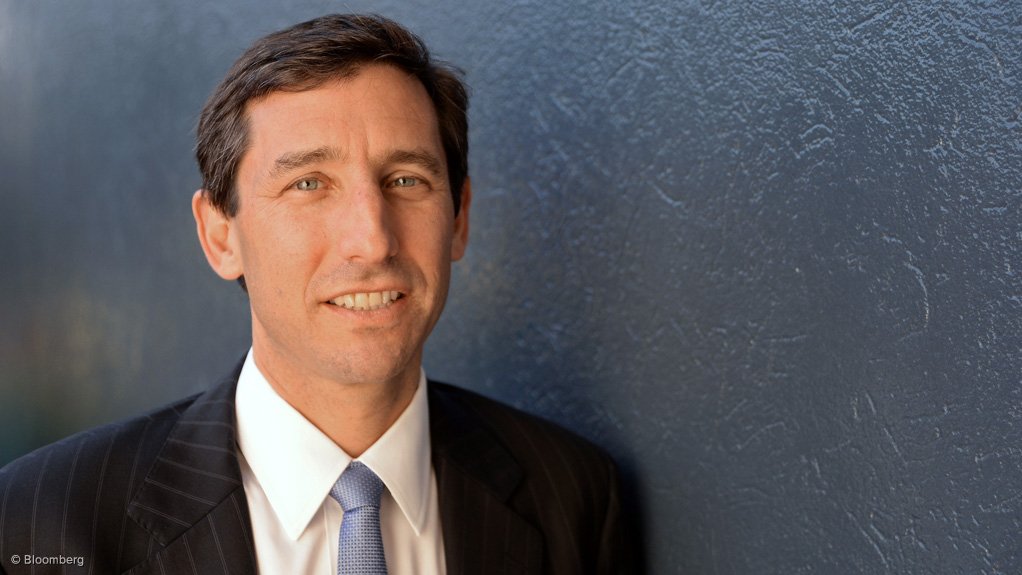 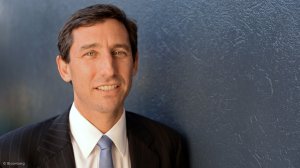 SINGAPORE – Gold may stand at the start of a major bull market should the UK’s Brexit vote prove to be a forerunner of greater political and financial instability around the world, according to Evolution Mining’s Jake Klein, a veteran of more than 20 years in the industry.

With the rise in uncertainty, investors are coming back to the market, the executive chairman of Australia’s second-biggest producer said in an interview with Bloomberg Television. “It is an alternate currency, it’s performed that role” as a haven for over 2 000 years, he said.

Gold has soared after the UK’s vote last week to quit the European Union as investors seek a haven from financial turmoil and contemplate the implications that may stem from the referendum. The surprise vote threatens to fragment the world’s largest trading bloc should Britain actually withdraw, while also calling into question the future of the United Kingdom as a country, with the possibility of Scottish independence.

“I guess to me, the most interesting thing is: are we seeing the first fault lines of a major correction and change in the financial and political systems?” he said. “If that’s the case, then we could very well be at the early stages of a major bull market.”
Bullion Rally

Gold miners have soared in recent days. Evolution’s shares, which rallied as much 19% on Friday, have advanced 77% this year. In Canada, Barrick Gold’s stock closed on Monday at the highest level since 2013.

Banks have also been raising their forecasts for bullion. Morgan Stanley boosted its 2016 outlook by 8% and 2017 view 13%, according to a report received on Tuesday. Goldman Sachs increased its three-, six- and 12-month targets by $100, citing flight-to-safety sentiment.

Not everyone is convinced that bullion will prove to be the best bet. Veteran investor Jim Rogers told Bloomberg on Monday he’d rather seek haven in the dollar than gold, given that bullion had already rallied in 2016 before the vote. Prices have risen this year as the US Federal Reserve failed to add to last year’s interest rate rise.

'LONG WAY TO GO'
“We’re obviously benefiting a lot from the gold price rise,” Klein said. “I would point out that gold is only over $1 300 now, and in 2011 it was over $1 900, so there’s potentially still a long way to go. But certainly interest in gold, interest in gold stocks, and interest in Evolution is rising.”

Klein said that Evolution would focus on improving the quality of the company’s portfolio, including investments, divestments and possible M&A opportunities. “We’re not looking to expand our asset base to beyond six to eight assets we see as the optimal size,” he said.

“Uncertainty and political instability is not something that I’m personally in favour of,” said Klein. “But from a gold investor perspective and a shareholder of Evolution perspective, it’s certainly been very positive.”