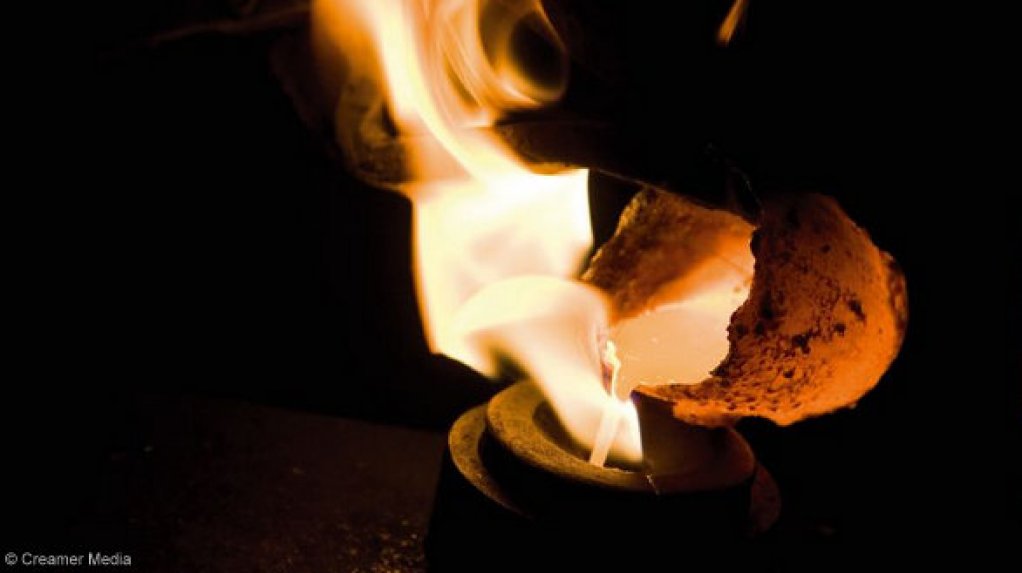 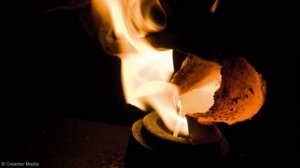 Gold’s spot and futures prices opened the week by hitting records, with metal for immediate delivery closing in on $2 000 an ounce as the search for haven assets continued amid the coronavirus pandemic.

Spot bullion surged 11% in July, the biggest monthly gain since 2012, as investors weighed a weaker dollar and record low US real yields. Strategists are now considering alternatives to government debt, such as cash, credit, dividend shares and gold.

The health crisis has prompted unprecedented amounts of stimulus being unleashed to shore up economies including lower rates, which are a boon for non-interest-yielding gold. Simmering geopolitical tensions are also boosting demand -- U.S. Secretary of State Michael Pompeo said the Trump administration will announce measures shortly against “a broad array” of Chinese-owned software deemed to pose national-security risks.Some comments from

“‘The fall in US 10-year real yields was the most important driver in our view given the strong inverse relationship,” Vivek Dhar, an analyst at Commonwealth Bank of Australia, said in a note. “Safe haven demand primarily reflected global growth concerns linked to rising Covid‑19 cases around the world and escalating U.S.‑China tensions.”

Infections are picking up again in some U.S. states -- cases in California increased by more than the 14-day average and New Jersey’s virus transmission rate rose further. Federal Reserve Bank of Minneapolis President Neel Kashkari on Sunday urged Congress to act to support Americans laid off due and suggested a fresh lockdown.