Gold Royalty to buy Ely Gold for up to C$84m

Gold Royalty to buy Ely Gold for up to C$84m 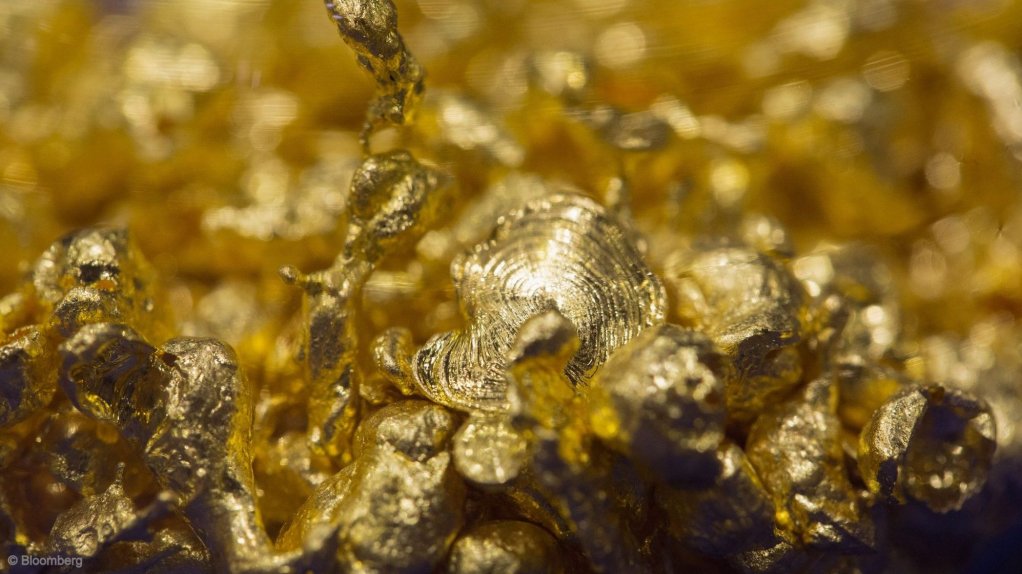 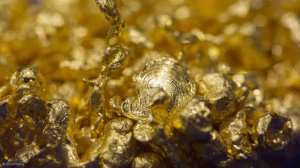 NYSE American-listed Gold Royalty Company (GRC), which has net smelter royalties on properties in the Americas, on Monday announced that it would buy Ely Gold Royalties, which has royalties at three of Nevada’s biggest gold mines, as well as a Quebec mine.

In terms of the transaction, Ely shareholders would have the option to receive either C$1.46 in cash or 0.245 of a GRC common share, for up to C$84-million in cash and a maximum aggregate number of shares issued of about 14.5-million.

The combination between GRC and Ely Gold would create a new, sizeable Americas-focused royalty company with a robust development pipeline, including nearly 100 royalties on various production, near-production, development and exploration assets.

“The acquisition of Ely Gold is consistent with our strategy of identifying opportunities to create shareholder value. Shareholders of New GRC will benefit through their participation in a larger, well-funded, and more diverse company that has the ability to acquire royalties in a variety of high-return projects globally,” said president and chairperson David Garofalo.

“This transaction creates value for both Ely Gold and GRC shareholders – with the further potential upside through a significant value re-rating – and results in the immediate creation of a leading growth- and Americas-focused precious metals royalty company,” he added.

For Ely shareholders, GRC said they would receive a 42% premium based on the 30-day volume weighted average price of Ely shares and CRC shares ended June 18.

Eric Sprott, who indirectly beneficially owns in the aggregate 22% of the issued and outstanding common shares of Ely Gold, has entered into a voting support agreement with GRC, pursuant to which he has agreed to vote his shares in favour of the arrangement at the Ely Gold meeting.

“This is a great outcome for Ely Gold shareholders. The transaction provides an immediate, compelling premium, a significant cash component and the opportunity to continue to participate in the growth of an outstanding combined asset portfolio. This business combination provides the scale, balance sheet, access to capital and management team to drive significant growth and creates an excellent platform for further consolidation in the royalty space,” said Ely president and director Trey Wasser, who will be joining the new GRC’s board.

Ely's current portfolio includes royalties at Jerritt Canyon, Goldstrike and Marigold, three of Nevada's largest gold mines, as well as the Fenelon mine in Quebec, operated by Wallbridge Mining.