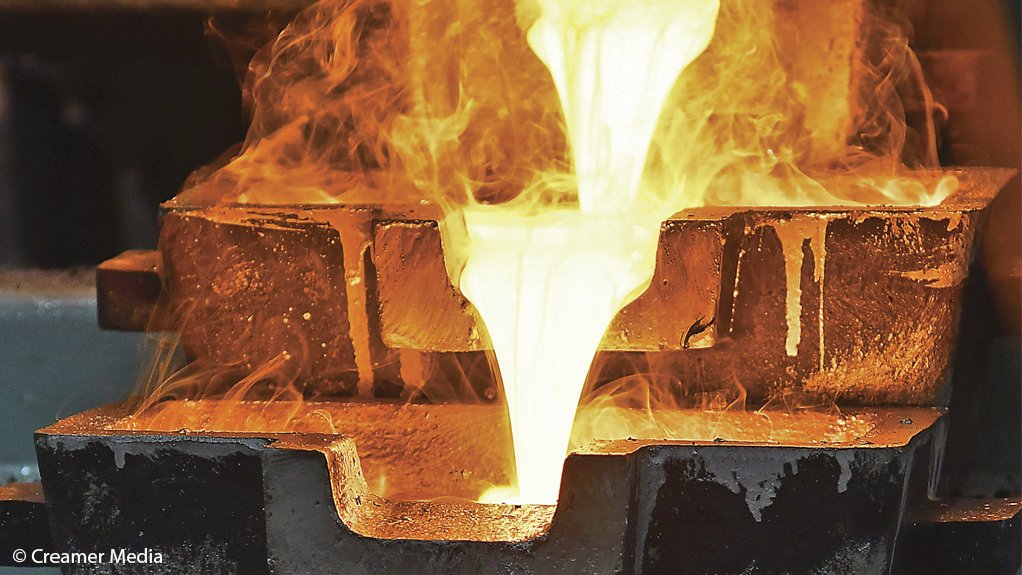 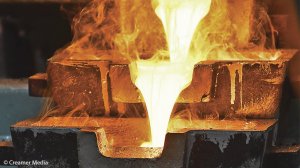 The London Bullion Market Association’s (LBMA’s) gold price hit an all-time record high at $2 034.45/oz  on August 5 – representing the first time in its more than 100-year history, that the London price of gold has exceeded $2 000 a troy ounce.

Further, London-traded gold volumes have been exceptional in the past few days, setting a record high on July 30, when 89.36-million ounces, valued at about $174-billion – which is over 50% higher in value terms than the previous record − changed hands.

Through the year thus far, London-traded gold volumes have averaged $62.7-billion a day.

LBMA CEO Ruth Crowell says she can think of no clearer demonstration of gold’s role as a store of value than the enthusiasm with which investors across the world have turned to the metal during the unique social and economic turmoil of the past few months.

“Gold has once again proved to be the safe haven of choice in periods of uncertainty and high volatility.”

Over the years, it has evolved and modernised. One of the most significant changes came on April 1, 1968, when the price changed from UK Sterling to dollars and moved to twice a day, to reflect the growth in the US market.

On March 20, 2015, the LBMA announced that ICE Benchmark Administration (IBA) was appointed as the new independent administrator of the gold price auction process. IBA has also established an external oversight committee to assist it in ensuring the effective governance of what is a transparent, trusted and tradable auction process.

Since 2015, the number of direct price participants has increased from five to 15, and now includes three Chinese banks.

The LBMA reports that the number and global reach continues to grow.