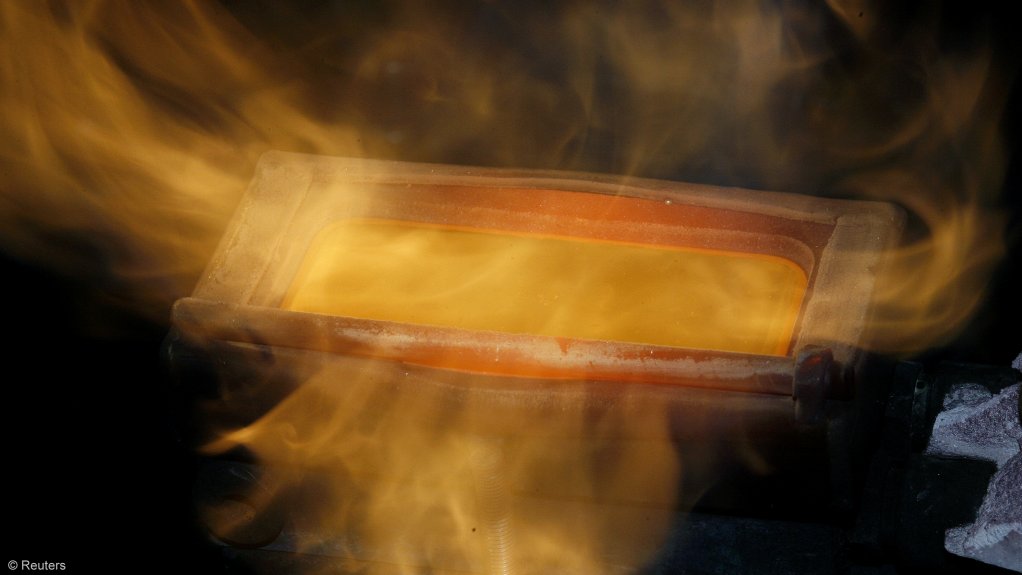 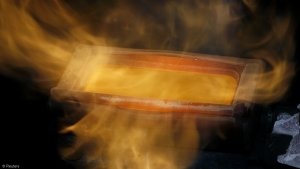 Fitch Solutions forecasts China’s gold production to remain roughly stagnant between this year and 2029, with an average yearly growth rate of 0.2%. This is a notable slowdown compared with output over the previous decade.

The country’s gold output has been challenged by strict environmental regulations and the closure of smaller mines, and falling ore grades in general. Despite this, the country is expected to remain the largest global producer of gold ore by a considerable margin.

Russia’s gold production is expected to accelerate this year and next, as domestic demand for the precious metal is buoyed by the possibility of further Western sanctions on State banks, which will respond by increasing their reserves of gold.

In the longer term, Fitch Solutions expects gold production to be supported by a healthy project pipeline.

The firm says Russia’s gold output is likely to growth from 11.3-million ounces this year to 15.5-million ounces in 2029. This would represent average yearly growth of 3.7% and Russia could overtake China as the world's largest gold miner in 2029.

The US gold mining sector is expected to continue to attract considerable mining investment activity supported by its history of gold exploration and known precious metal deposits.