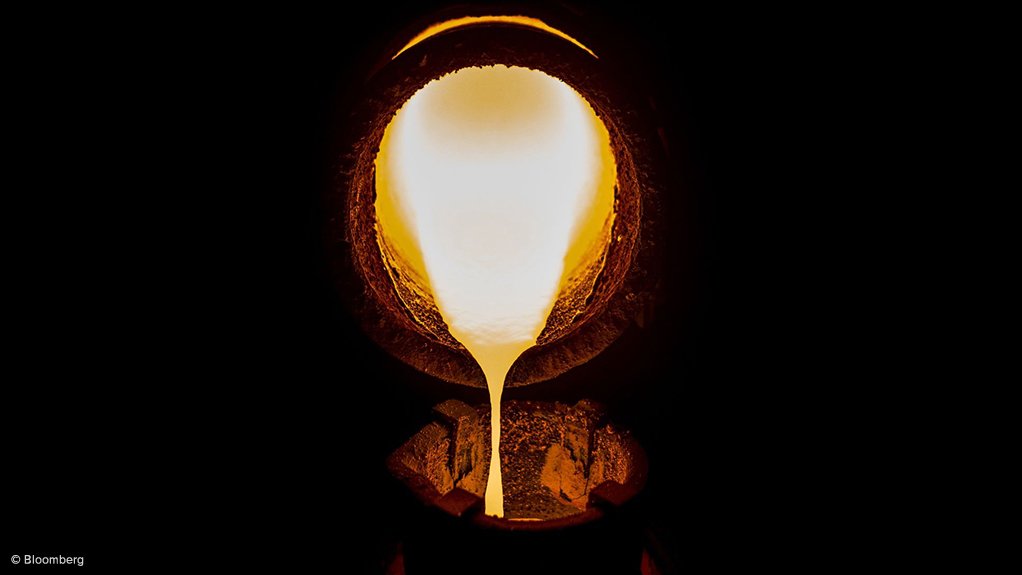 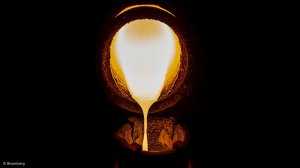 Not even the most hawkish Federal Reserve in decades can beat down the exuberance of gold enthusiasts at the industry’s biggest annual gathering.

Bullion prices will reach $1 806.10 an ounce by year end, according to the average estimate in a survey of 10 participants at the Denver Gold Forum, the yearly meetup of mining executives, investors, bankers and analysts.

The forecast is 7.8% above Monday’s spot closing price. The last time gold settled that high was at the beginning of July.

“You’ll continue to see investment globally interested in owning gold strategically” including from central banks, World Gold Council’s Joseph Cavatoni said in an interview at the 34th annual event. “Plus the geopolitical risks are going to keep it front and center, on the mind of every investor.”

Still, Cavatoni predicts “a bumpy ride” between now and the end of the year, with gold fluctuating until central banks around the world give more clarity on their fight against inflation.

Bullion had held above $1,700 an ounce for most of September, but tumbled last week after breaking through a key support level that has held since 2020. The selloff came amid investor jitters across the financial markets that the Fed will likely to raise interest rates by at least 75 basis points Wednesday and that an even bigger increase could lead to more volatility across all asset classes.

Central banks’ monetary tightening to rein in inflation has pushed up rates and the Fed’s aggressive tightening led to a supercharged greenback. Both are bad news for gold, since the precious metal pays no interest and is priced in the US dollar.

“The momentum is clearly in favor of the US dollar,” Randy Smallwood, CEO of Wheaton Precious Metals, said in an interview.

The next Fed rate decision will come on the final day of the Denver Gold Forum. The next moves of the precious metal will be driven by the rate decision along with the bank’s language around inflation and future hikes.

Investors have been fleeing gold of late. Hedge funds and money managers have turned net bearish on the precious metal, according to the latest Commodity Futures Trading Commission data.

Holdings of gold-based exchange-traded funds -- a key pillar in pushing bullion prices to record highs in 2020 -- have been sliding for four straight months to the end of August. The downward trend has continued into September, with gold ETF holdings down 1% this month.

Still, bullion has held up relatively well, down only 8.4% this year. Its support comes from heightened geopolitical and economic risks. There are concerns that the Fed’s aggressive tightening to fight in stubbornly high inflation may tilt the US economy into recession.

Russia’s ongoing war in Ukraine presents a good case to own gold amid geopolitical risks. And Europe’s ongoing energy crisis and China’s zero-Covid policy also point to a global economic slowdown, which may prompt investors to hold onto gold as a hedge against such uncertainty.

“It’s a defensive asset during a time when there is macroeconomic and geopolitical uncertainty,” Yamana Gold executive chairman Peter Marrone said in a Bloomberg Television interview from the gathering. “China has been in Covid restrictions for a long time,” he added, “as they come out of that, we will see strong prices again.”