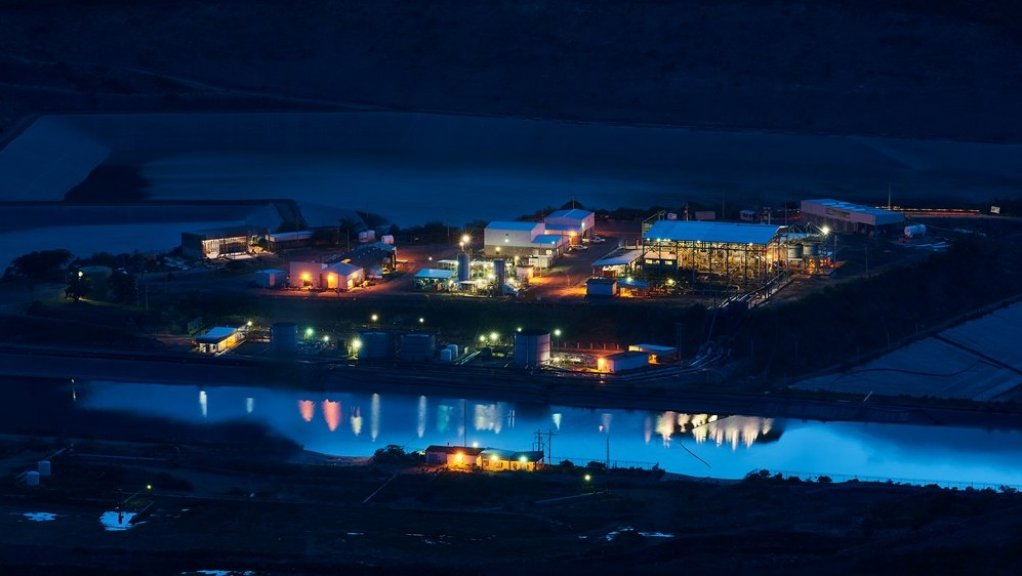 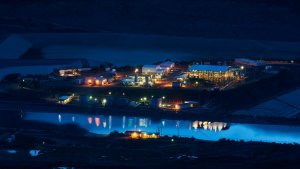 Corporate activity in the gold sector is keeping up a speedy pace, with Canadian miners Equinox Gold and Leagold on Monday announcing their combination to create a “premier Americas gold producer”.

The TSX-listed companies entered into a definitive agreement to combine in an at-market merger. The combined entity will continue as Equinox Gold and be headquartered in Vancouver.

Canadian firm Endeavour Mining has expressed an interest in Centamin, Kirkland Lake Gold has set its sights on Detour Gold in a C$4.3-billion deal and Australia’s Saracen Mineral bought Barrick's stake in the Super Pit gold mine, in Australia, with rumours swirling of Northern Star interested in buying Newmont’s stake in Super Pit.

The new Equinox will produce 700 000 oz in 2020, increasing to one-million ounces a year in 2021 and beyond, from six operating mines in the US, Mexico and Brazil.

“As both a shareholder and executive, I believe the scale and diversification of the combined company will create significant value for all shareholders, demonstrating the value of industry consolidation that investors have been asking for. Having previously worked closely with Neil [Woodyer] to build a mid-tier gold producer, I am pleased to be part of the combined management team for the long term,” said Equinox CEO Christian Milau.

Milau will be executive VP of corporate, while Woodyer will take the reigns as CEO. The integrated management team will also include Leagold’s Attie Roux as COO and Equinox’s Peter Hardie as CFO.

Equinox’ Ross Beaty will be the chairperson of an eight-member board.

"This merger will create one of the world's largest gold companies operating entirely in the Americas. In addition to having strong financial and operating metrics, our large scale will provide improved liquidity, greater asset and country diversification and a lower risk profile for all shareholders. This is the kind of gold company investors want today and I'm very pleased we are combining forces to achieve it," said Beaty.

As part of the transaction, Beaty will subscribe for $40-million in a private placement of Equinox Gold common shares at C$8.15 a common share to maintain a 9% stake in the company.

In addition, Mubadala will subscribe for a new five-year $130-million convertible debenture bearing interest at 4.75% and convertible into Equinox Gold common shares at a fixed price of $7.80 a share, for an abou 25% premium over Equinox Gold's C$8.15 share price.

To refinance existing debt and credit facilities of both Equinox Gold and Leagold, a syndicate of banks comprising The Bank of Nova Scotia, Société Générale, Bank of Montreal, and ING Capital have provided underwritten commitments for a five-year term loan of $100-million and a four-year revolving credit facility of $400-million. These financings are subject to completion of definitive documentation, regulatory approvals and other customary closing conditions.

The boards of Equinox and Leagold have unanimously approved the transaction and recommend that shareholders vote in favour of merger. Special meetings will be held in January.