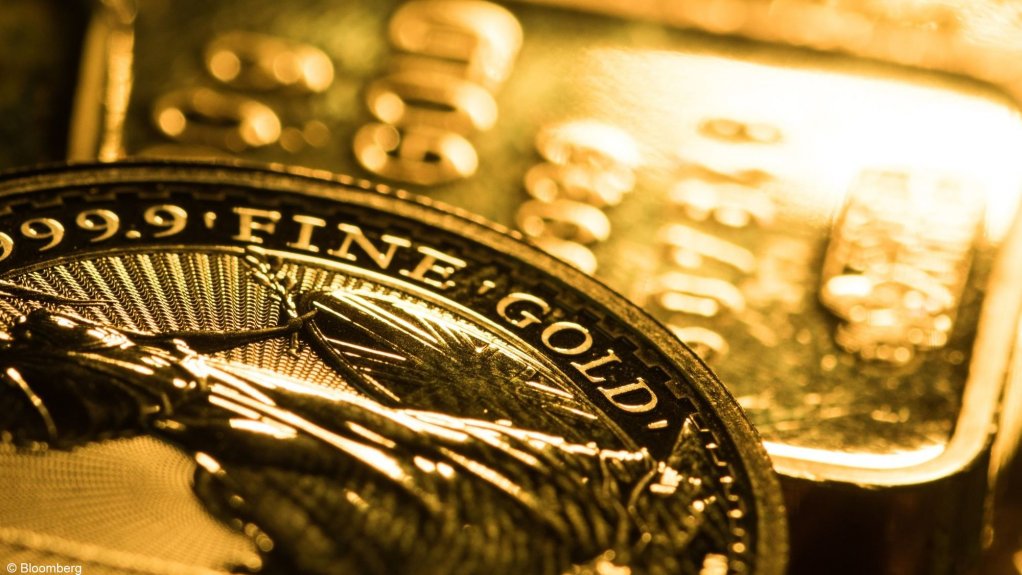 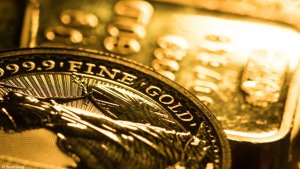 In his second day of testimony in Congress on Wednesday, Powell said the Fed needed to be ready to respond to the possibility that inflation might not recede in the second half of 2022 and the central bank would consider a faster tapering of its bond purchases at its meeting this month.

A faster wind-down of the bond-buying program is widely seen as opening the door to earlier interest rates hikes, which would raise the opportunity cost of holding non-yielding gold.

The prospect of a faster taper could cap the upside for bullion and boost the US dollar and Treasury yields, in a further dent to gold's appeal, said Michael Hewson, chief market analyst at CMC Markets UK.

Gold's losses were capped by worries about the Omicron coronavirus variant, which has forced countries around the globe to plan stricter restrictions.

The World Platinum Investment Council said the global platinum market would see a much larger surplus this year than it previously forecast and another big oversupply in 2022.