Gold explorer to start third round of drilling 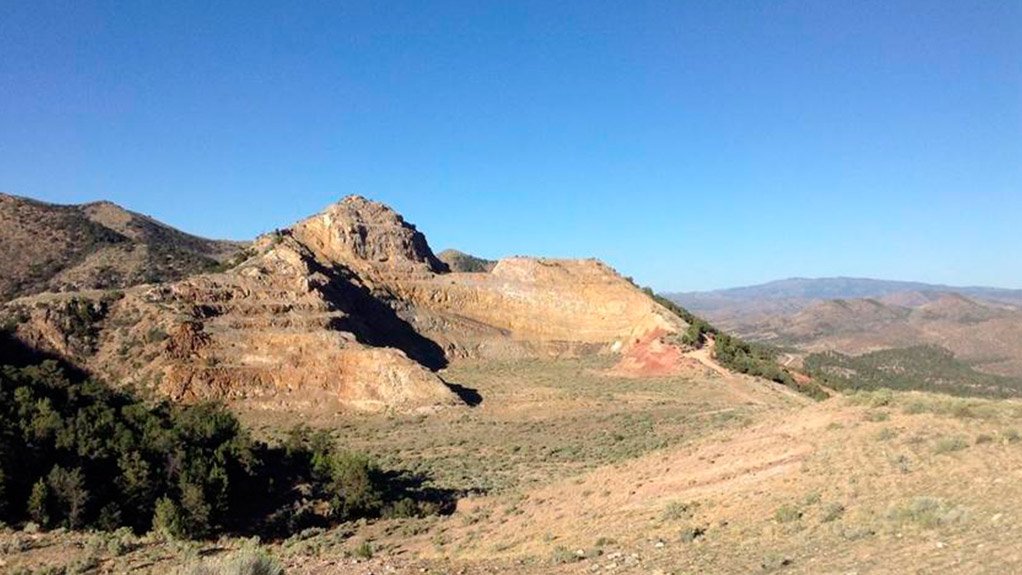 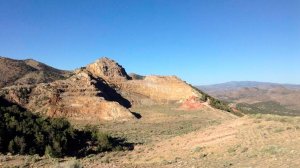 Vancouver-based gold explorer Pilot Gold expects to resume drilling in March at its Goldstrike property, in Southwestern Utah, in the US, to focus on extending and defining mineralisation along the main gold trend.

The company released the results of the second phase of its inaugural drill programme in January 2016, with Pilot Gold chief geologist Dr Moria Smith stating that the results support the company’s exploration objective to define a two-million- to three-million-ounce gold system.

“Our strategy employed the compilation and three-dimensional analysis of a wealth of historic data, detailed geologic mapping and analysis, as well as the modelling of geology and historic mineralisation.”

She explains that the data from the recently completed drill programme will be combined with this existing information, which will be used in the coming months to quantify the gold endowment in the main mine trend.

The Goldstrike property comprises a past- producing gold mine within an 8-km-long corridor of gold mineralisation that is largely untested.

The eight drill holes from the second stage of results tested targets, in a variety of settings, along 2 km of the western portion of the mine trend. Two of the holes ended in mineralisation to the extent that the main intercept length and grade reported represent incomplete tests of the mineralised zone.

Pilot says the initial phase of its drill programme intersected gold mineralisation in all areas tested over a 5-km-long corridor, indicating that gold is widespread, predictable and relatively structurally simple.

Results released on December 1, 2015, for the first ten holes tested a regional unconformity down-dip to the north of a cluster of pits over a strike length of 1.2 km on the east end of the Goldstrike trend.

Goldstrike is a Carlin-styled gold system located in the eastern Great basin, adjacent to the Utah/Nevada boarder and represents a growing number of Carlin-type systems located off the main Carlin and Cortez trends in largely underexplored parts of the Great basin, states Pilot.

The company acquired 100% of the project in 2014 and has spent 16 months compiling data and prioritising drill targets.

Another Carlin-type operation owned by Pilot is Kinsley Mountain– a sediment-hosted gold property located south of Newmont Mining’s Long Canyon deposit, with a stratigraphic, structural setting and gold mineralisation similar to other sediment-hosted gold systems in the underexplored area east of the Carlin Trend, in north-east Nevada.