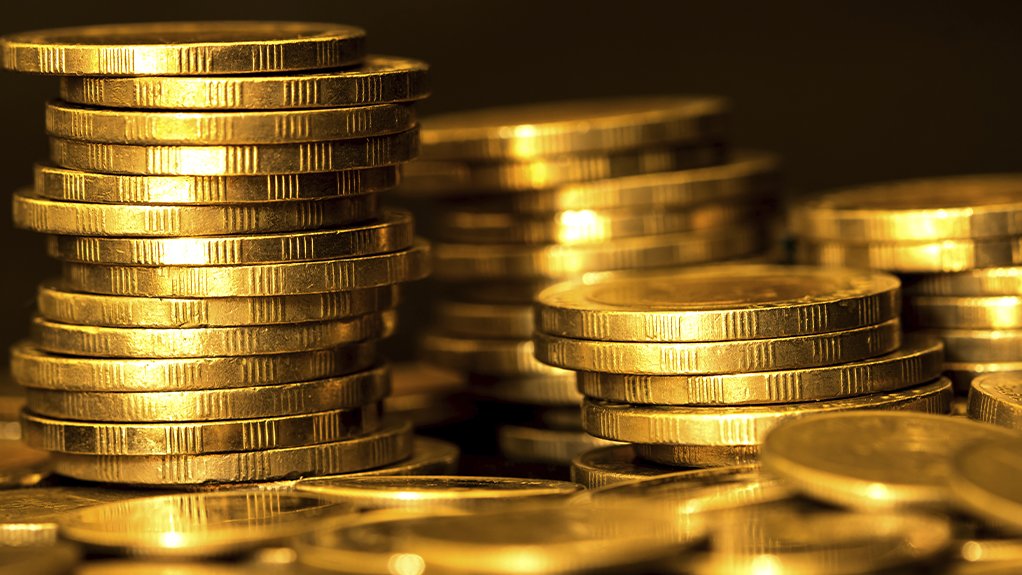 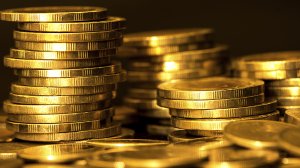 The interplay between inflation and central bank intervention will be key in determining the outlook for gold in 2023, says the World Gold Council (WGC) in its latest ‘Gold Outlook’ report.

The council says that, with the global economy having been hit by various shocks over the past year, central banks have stepped up their aggressive fight against inflation.

The next year holds both headwinds and tailwinds for gold. The WGC says a mild recession and weaker earnings are generally more positive for gold, as is the weakening of the dollar as inflation recedes.

Pressure on commodities owing to a slowing economy, however, may provide headwinds to gold in the first half of the year. That said, there is an unusually high level of uncertainty surrounding consensus expectations for 2023.

For example, central banks tightening more than is necessary could result in a more severe and widespread downturn.

Equally, the WGC states, central banks abruptly reversing course by halting or reversing hikes before inflation is controlled could leave the global economy teetering close to stagflation. The council highlights that gold has historically responded positively to these environments.

However, a soft landing, albeit less likely to happen, that voids recession could be detrimental to gold and benefit risk assets.

Global gross domestic product is set to rise by just 2.1% in 2023, which, excluding the global financial crisis in 2008/9 and Covid-19, would mark the slowest pace of global growth in four decades, and meet the criteria of a global recession.

It is almost inevitable that inflation will drop next year as further declines in commodity prices and base effects drag down energy and food inflation, which has implications for monetary policy, the council highlights.

The policy trade-off for central banks is now particularly challenging as the prospect of slower growth collides with elevated, albeit declining, inflation.

The WGC says no central bank will want to lose its grip on inflationary expectations, which will result in a strong bias towards inflation fighting instead of growth preservation. Therefore, the council expects monetary policy to remain tight until at least mid-2023.

In the US, markets expect the Federal Reserve to start cutting rates in the second half of next year, while elsewhere, markets expect policy rates to come down more slowly than in the US.

By 2024, most central banks should be back to easing mode, the WGC says.

Explaining what this all means for gold, the WGC says gold provides protection in challenging times, as it fares well during recessions and delivers positive returns nonetheless. A sharp retrenchment in growth is also sufficient for gold to do well, particularly if inflation remains high.

The council adds that, while inflation may indeed come down next year, there are several important considerations that impact the gold market.

First, central bankers have inflation targets and, while a lower inflation rate is necessary, it is insufficient for central bankers to withdraw their hawkish policies. Inflation needs to get to target or below for that to happen. This raises the risk of an overshoot, in the WGC’s opinion.

Second, the council’s analysis suggests that the retail investor segment appears to care more about inflation than institutional investors, given a lower level of access to inflation hedges. They also care about the level of prices.

Even with zero inflation in 2023, prices will remain high and are likely to impact decision-making at the household level.

Lastly, institutional investors often assess their level of inflation protection through the lens of real yields. These rose over the course of 2022, creating headwinds for gold, the WGC states.

Next year could see some reversal of the dynamics at play in 2022, which were high retail investment demand but weak institutional demand.

“Indeed, any sign of yields moving down could encourage more institutional interest in gold. On balance, however, lower inflation should mean potentially diminished interest in gold from an inflation hedging perspective,” the council points out.

A soft-landing scenario, where business confidence is restored and spending rebounds, will mean that risk assets can benefit and bond yields can remain high, which makes for a challenging environment for gold.

The case for a soft landing hinges largely on hard economic data not yet confirming the case presented by soft economic data, the WGC explains, concluding that while a soft landing will not be great for gold, it is unlikely to be synonymous with a “Goldilocks” environment, which involves moderate economic growth until at least the second half of the year.