Godsell calls for jailing of errant mine provident fund trustees 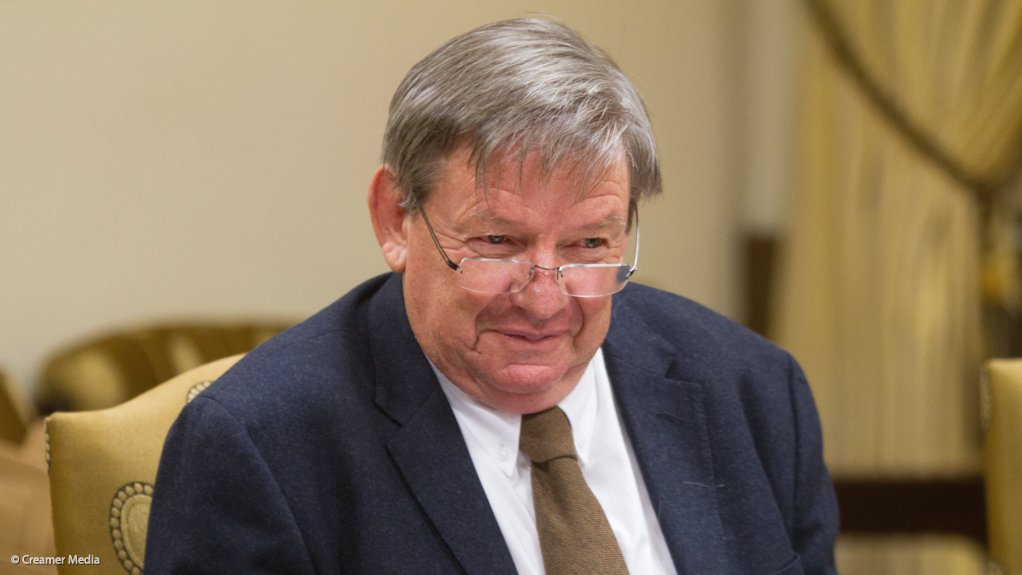 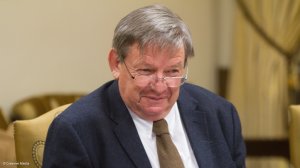 JOHANNESBURG (miningweekly.com) – Former Chamber of Mines president and current Business Leadership South Africa chairperson Bobby Godsell has called for the jailing of the trustees of mineworker pension and provident funds who have failed to deal with the huge backlog of billions of rands worth of fund payouts.

Speaking at the Joburg Indaba, Godsell was responding to the comments of founding National Union of Mineworkers (NUM) president and current Teba executive chairperson James Motlatsi, who was lamenting the large number of former mineworkers who are entitled to benefits  involving considerable sums of money but are not receiving them.

“I just want to say to my comrade here that when he talks about the industry, he must talk about the leadership of the industry, from labour and from management, because the mine provident fund exists and the mine provident fund has got a big backlog, and both the union trustees and the management trustees are equally responsible, and if they don’t deal with the backlog, I think they should go to jail, because they have abused the trust placed in them,” Godsell commented.

While Motlatsi responded in agreement, he condemned the industry for taking political positions rather than finding a solution collectively.

Creamer Media’s Mining Weekly Online reported in January that despite 130 000 former mineworkers and their beneficiaries coming forward to claim unpaid pension, provident fund and service-award benefits, the payout backlog had hardly been dented.

At the time, Teba CEO Dr Graham Herbert told Mining Weekly Online that the 113-year-old, 600-employee organisation he runs is able to identify the correct people from the more than 1.5-million records at its disposal.

“The industry must meet on the provident fund and the pension fund issue and must not allow themselves to be led from outside,” Motlatsi, a former 40c-a-shift mineworker, urged.

The pay Motlatsi first received as a mine labourer at a gold mine in Welkom meant he needed to work 30 shifts, which was for more than a month, to earn R12.

He now heads Teba, which turns over R200-million a year, and is a former deputy chairperson of AngloGold Ashanti, where Godsell was CEO.

Earlier, he drew attention to the industry continuing with its migrant labour system, which Godsell declared as being worse today than when he joined the industry in 1974.

Motlatsi criticised the industry for not seeing to it that the hundreds of thousands of mineworkers diagnosed with silicosis over three decades were compensated.

Mining Weekly Online has in the past reported that most of the mineworkers who are the victims of unpaid compensation are from the traditional labour-sending areas of Limpopo, KwaZulu-Natal and North West and the neighbouring States of Mozambique, Swaziland and Botswana.

At last count, a negligible number of submitted completed claims to the Mines 1970s Fund and Mine Workers Provident Fund had been paid out.

Changes to the Pension Funds Act allow for the use of a portion of the interest that has been accruing on the claims to help offset tracing costs.

Parties involved in the process of ensuring that the benefits are paid out include fund administrators, banks, regulators and former employers, with reported greater acknowledgement that the problem is resolvable, following the intrusive role the statutory Financial Services Board is expected to play.

The conference was told that unpaid amounts included R3-billion owed by the Mineworkers Provident Fund, R200-million by the Mines 1970s Fund, R101-million by the Sentinel Mining Industry Retirement Fund and R1.2-billion by the Fidentia-linked Living Hands Umbrella Trust.

Former mineworkers were said at the conference to be inadequately assisted by social security laws and hampered by insufficient information on access procedures and administrative formalities.

Also, current disbursement methods were described as being in need of reform, to prevent the already large financial backlog from growing ever larger.