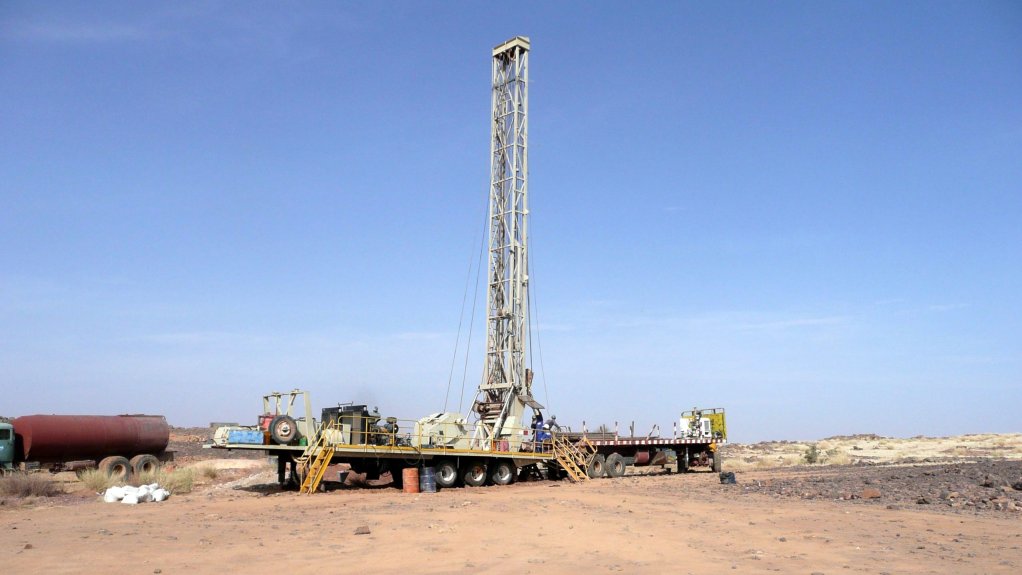 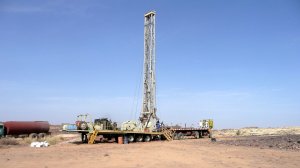 Canadian mining junior Global Atomic is on schedule to break ground on the Dasa uranium project, in Niger, in the first quarter of 2022, president and CEO Stephen Roman said on Thursday.

He reported that extensive work had been done to advance the Dasa Phase 1 feasibility study, which would be completed before the end of the current quarter in September.

The 2020 preliminary economic assessment estimated total capital costs of $203-million for the mine, which will produce 4.4-million pounds of U3O8 at an all-in sustaining cost of $1 839/lb.

Roman stated that Global Atomic continued to work on a project debt solution and that it expected proposals in the fourth quarter from several engineering, procurement, construction and management contractors regarding the construction of the process plant.

Dasa is currently expected to begin commercial production in the fourth quarter of 2024.

The company has also expanded and strengthened its management and operations teams as it moved closer to field operations.

The Dasa project was discovered in 2010 by Global Atomic geologists through grassroots field exploration. The project is fully permitted for commercial production.