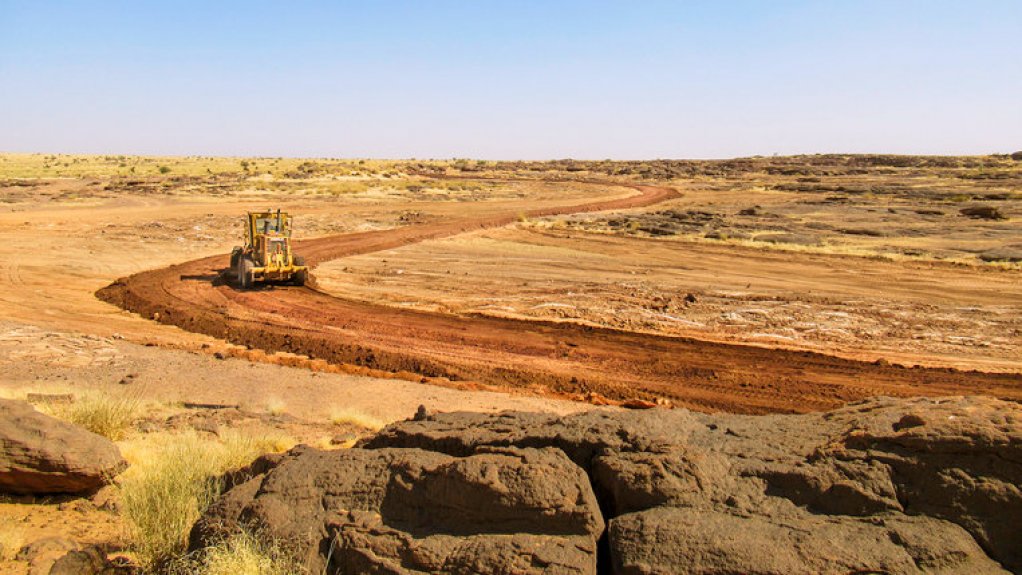 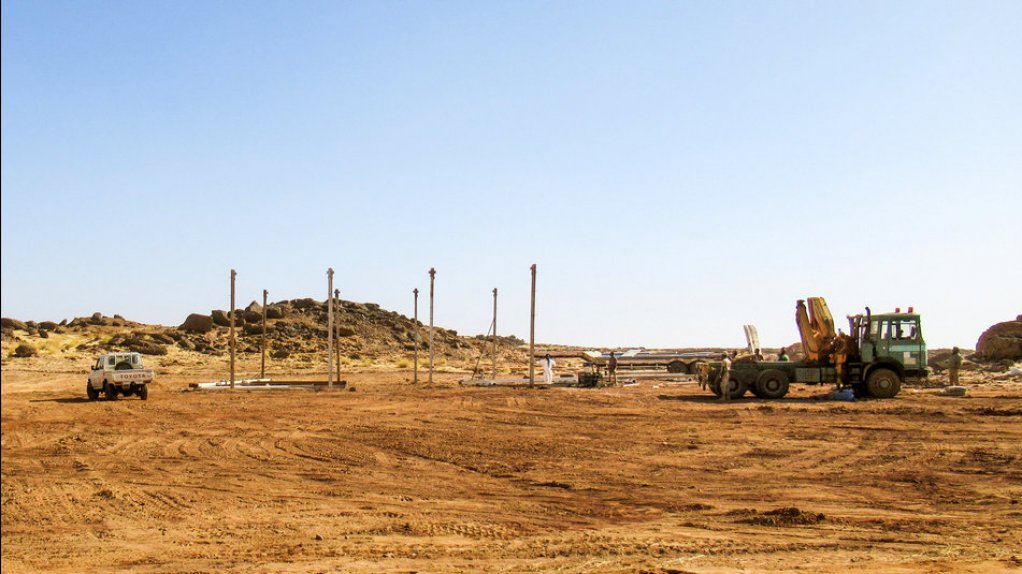 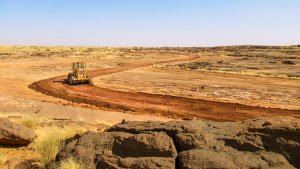 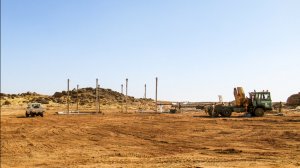 The board in November made a production decision to proceed with the Dasa project, after a feasibility study determined that the project was economically viable at a base price assumption of $35/lb.

“With the activity already occurring at site, we have broken ground almost two months ahead of schedule. The team is growing and fully engaged at site, with the goal of building our mine and mill to produce yellowcake for sale by January 2025,” CEO Stephen Roman reported on Monday.

Using local contractors and heavy equipment, Global Atomic has started with site infrastructure development, including road upgrades to connect the mine camp to the main highway, new roads to the mine and mill sites and the box and portal area is cleared for excavation to begin in January.

The company is also constructing warehousing facilities and employee housing development is under way.

Global Atomic has signed a definitive contract with CMAC-Thyssen Mining to start operations at the Dasa site in April next year. CMAC will collar the portal and complete more than 8 000 m of horizontal and vertical underground mine development within the ensuing 24 months to prepare stopes for commercial operations.

To support the Dasa project, the company has begun the hiring process, targeting the experienced labour force available in Niger with interviews and initial hires under way. In Niger's capital of Niamey, the company has secured living accommodations and a head office for the firm's local mining subsidiary to be named Société Minière Dasa, or Somida.

"We expect steady news flow as we achieve important milestones over the next quarter, including drill results, finalisation of terms with the Government of Niger to form Somida and the completion of an agreement with Orano Mining, based on the 2017 memorandum of understanding, to direct ship ore to Orano's Somaïr operation near the town of Arlit," continued Roman. "In addition, discussions with lending institutions and utilities continue as part of the overall advancement of the Dasa project."

Roman pointed out that Global Atomic was a positive cash-flowing company, owing to its Turkish zinc joint venture, and stated that it was well funded following the C$35-million equity offering that closed last week.

The November feasibility study focused solely on Phase 1 of the Dasa project, primarily comprised of the Flank zone, and represents the initial 12 years of the project and less than 20% of the Dasa mineralisation. The Dasa project is forecast to produce 3.8-million pounds of uranium oxide, at an all-in sustaining cost of $21.93/lb.

The study delivered a net present value (NPV) of C$157-million and an aftertax internal rate of return (IRR) of 22.7%. This compares with the 2020 preliminary economic assessment (PEA) NPV of C$211-million and the IRR of 26.6%.