Glencore transitioning into deficit in most commodities – Glasenberg 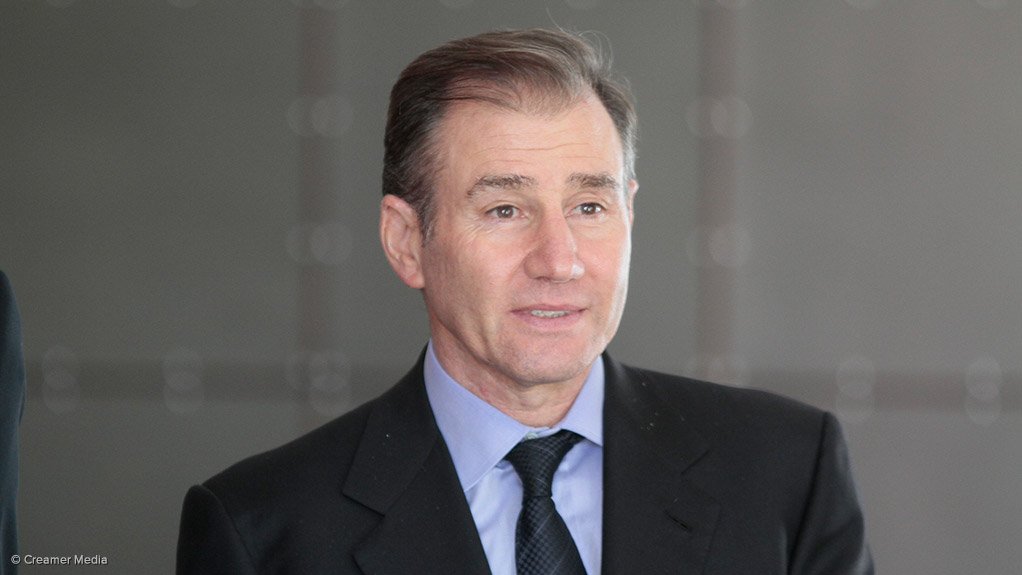 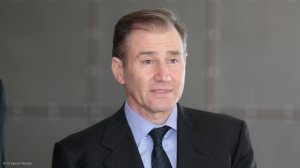 JOHANNESBURG (miningweekly.com) – Diversified major Glencore was transitioning into deficit in most of the commodities it produced, CEO Ivan Glasenberg said on Tuesday.

Glasenberg, who has presided over returning $9.3-billion to shareholders in dividends and buybacks since 2011, told analysts and media in teleconferences in which Creamer Media’s Mining Weekly Online took part that most of the company’s commodities were free of oversupply threats.

“In most of our commodities, there’s no big supply coming into the market,” he said, adding that some of its commodities were already in deficit.

“We’re pretty comfortable we’re in the right commodities, which should bode well for the future,” he said, outlining how the company had returned $3.3-billion to shareholders during 2014.

Both a miner and a marketer, Glencore did far better than its peers in the 12 months to December 31, with earnings before interest, taxes, depreciation and amortisation (Ebitda) of $12.8-billion only 2% down on 2013.

The company has six overall commodity segments but 93 different profit centres when broken down into individual commodities.

Driving 95% of Ebit in 2014 were copper at 36%, zinc at 5%, nickel at 7%, coal at 5% and marketing at 42%, with the company seeing increasing downside risk to copper supply in 2015/16, zinc going into deficit with an additional three-million tonnes needed in the next five years to balance the market, nickel transitioning into deficit, coal going into rebalance and marketing benefiting from group production.

Ebitda from its marketing arm was up 15% to $3-billion and Ebit from marketing up 18% to $2.8 billion, on the back of Viterra’s strong agricultural input and a good performance in the grain sector.

The results of the company largely matched or beat the consensus of 17 global analysts, with net debt of $30.5-billion down $5.3-billion, exceeding analyst expectations and reflecting cash flow growth, proceeds from the sale of the Las Bambas copper operation, a 25% reduction in net capital expenditure (capex) and lively working capital management.

The net debt to Ebitda ratio ended up well within targets at 2.39 times and the final dividend of $0.12 a share taking full-year dividends to a 9%-higher $0.18 a share – also ahead of expectations.

The company’s focus is on high-returning opportunistic mergers and acquisitions and brownfield growth opportunities.

Its ultimate goal remains to grow free cash flow and return excess capital as the world’s most diversified raw material producer and marketer.

Its decision to cut coal production at Optimum in South Africa and a number of its coal operations in Australia to align volumes and qualities with market demand has been accompanied by capex deferrals.

It is guiding 2015 industrial capex in the $6.5-billion to $6.8-billion range, down on its earlier guidance of $7.9-billion while anticipating tightening supply conditions.

Cutbacks have put coal output closer to 2013 levels than 2014 levels and average costs across the coal portfolio are now well below $50/t, with further reductions being targeted.