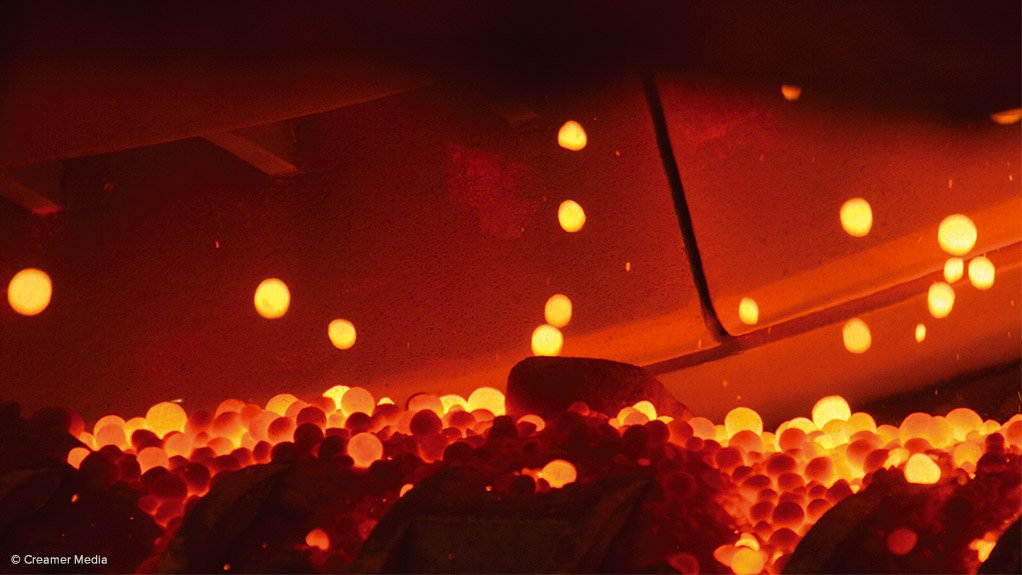 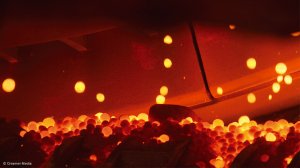 Mining group Glencore has issued a pre-qualifying tender for companies interested in supplying ‘alternative green’ electricity and storage solutions to its chrome and vanadium operations in South Africa.

In the tender notice, Glencore Alloys states that the generation facilities should have a capacity to produce between 10 MW and 20 MW of electricity, with storage capacity of 1 MWh to 2 MWh.

These generators and storage assets would be located on site at Eastern Chrome Mines, Rhovan Vanadium and Western Chrome Mines and should produce zero- or low-carbon energy for use by the operations.

Glencore is aiming to prequalify companies that can fund, supply, build, own and operate the energy assets and says that it will accept offers from independent power producers, in the form of power purchase agreements, as well as from companies offering turnkey engineering, procurement and construction management solutions.

The tender has been issued following a commitment by South Africa’s struggling ferrochrome industry to develop 750 MW of self-generation over the coming 36 months as part of a broader trade-off response to government’s decision to consider the imposition of an export tax on chrome ore.

South Africa currently exports 13.6-million tonnes of chrome ore yearly, from total production of 22.7-million tonnes. Its share of the global ferrochrome market has declined to 27% from 39% in 2009, largely because electricity tariffs charged to the industry have surged by 523% over the past ten years.

The proposed tax, which is controversial, would seek to ensure that South Africa’s ferrochrome manufacturers had a price advantage relative to ferrochrome firms in other jurisdictions, including China, the main market for exported South African ore.

The Glencore Alloys tender comes amid a concerted push by other South African miners and heavy industrial firms to implement self-generation projects as a way of mitigating the risk of load-shedding and improving tariff-path certainty.

Analysis by the Council for Scientific and Industrial Research (CSIR) indicates that 2020 has been the most intensive load-shedding year, with 1 734 GWh of rotational cuts having been implemented since January.

The CSIR indicates that system inadequacy is likely to persist, largely because of a continuing decline in the performance of Eskom’s coal fleet, the energy availability factor of which fell to 66.9% in 2019, and has remained below the assumed 70% level during 2020.

The science council is, thus, forecasting ongoing shortfalls over the coming few years and has indicated that ‘customer response at scale’, including though investing in self-generation, should be an immediate priority for reducing the risk of load-shedding.

The Glencore Alloys tender also follows on from news that Bushveld Minerals is continuing to progress a hybrid minigrid project being developed at the Vametco vanadium mine, near Brits. The project comprises 3.5 MW of solar photovoltaic (PV) generation and 4 MWh of vanadium redox flow battery storage. Bushveld has appointed Abengoa to manage the engineering, procurement and construction of the project.

Glencore Alloys says the technology solutions are not confined to solar PV, wind generators and lithium batteries, reporting that it will consider other solutions “with a very low or zero carbon footprint”.

The closing date for submissions is 12:00 on November 26.