Glencore says will cooperate with investigation by Swiss

Glencore says will cooperate with investigation by Swiss 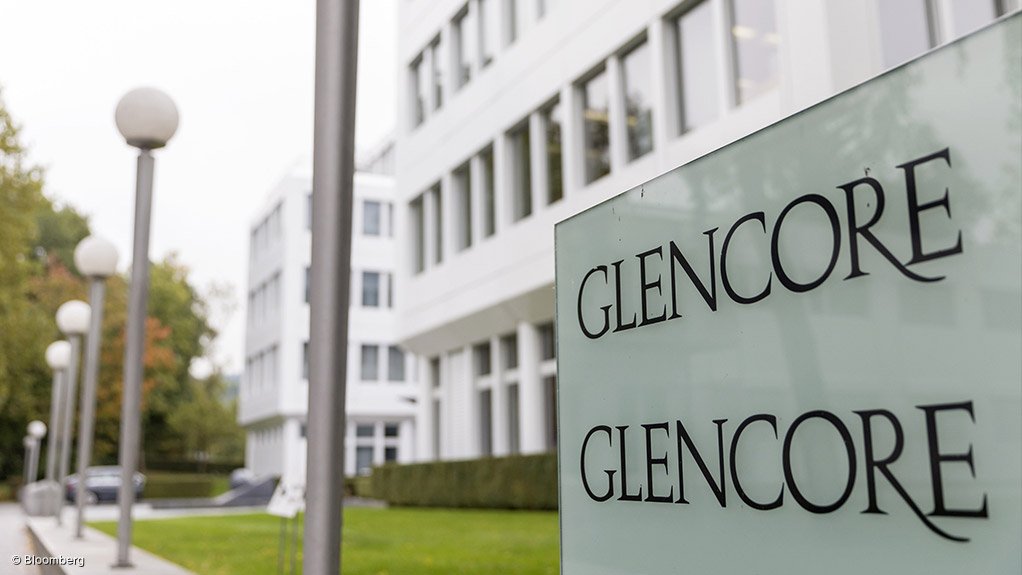 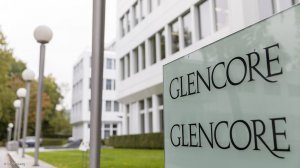 JOHANNESBURG (miningweekly.com) – Diversified mining company Glencore stated at the weekend that it would cooperate with an investigation opened into it by the office of the attorney general of Switzerland.

Glencore stated in a release to Mining Weekly that it had been informed by the office of the attorney general that it had opened a criminal investigation into Glencore International AG.

As one of the world’s largest global diversified natural resource companies, Glencore is a major producer and marketer of more than 60 commodities that advance everyday life.

The operations of the group, headed by CEO Ivan Glasenberg, comprise around 150 mining and metallurgical sites and oil production assets.

With a strong footprint in over 35 countries in both established and emerging regions for natural resources, Glencore's industrial activities are supported by a global network of more than 30 marketing offices.

Its customers are industrial consumers, such as those in the automotive, steel, power generation, battery manufacturing and oil sectors.

London- and Johannesburg-listed Glencore also provides financing, logistics and other services to producers and consumers of commodities. Its companies employ around 160 000 people, including contractors, and it is a member of the Voluntary Principles on Security and Human Rights and the International Council on Mining and Metals. It is also an active participant in the Extractive Industries Transparency Initiative.