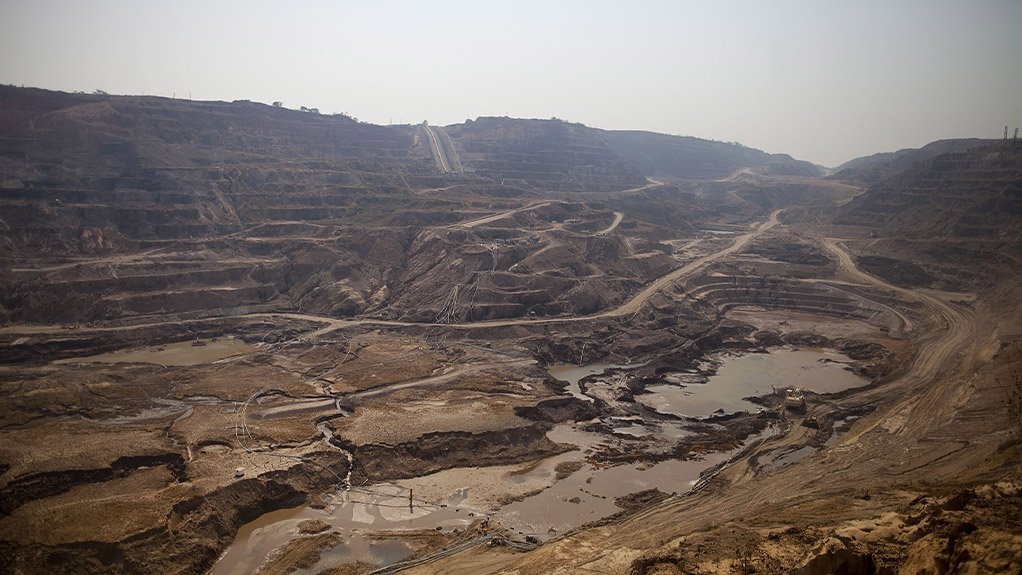 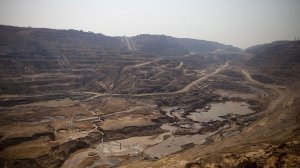 About half of this (40 800 t) related to its African copper assets, with Katanga's ramp-up having partially offset the scaling down and placement into temporary care and maintenance of Mutanda, as well as an extensive smelter refurbishment shutdown at the Mopani operation.

Meanwhile, own-sourced cobalt production of 46 300 t was 4 100 t, or 10%, higher year-on-year, mainly as a result of the ramp-up at Katanga, in the Democratic Republic of the Congo.

Katanga reported in a separate statement on Tuesday that its 75%-owned Kamoto Copper Company (KCC) subsidiary had delivered total contained copper of 314 206 t, compared with the 218 147 t produced in 2018.

Earlier in the year, KCC had temporarily suspended the export and sale of cobalt owing to the presence of uranium detected in the cobalt hydroxide at levels that exceeded the acceptable limit allowed for export of the product through main African ports.

In April, it resumed the export and sale of a limited quantity of cobalt that complied with both international and DRC transport regulations with respect to the levels of uranium contained in the cobalt hydroxide.

KCC, together with DRC State-owned La Générale des Carrières et des Mines, or Gécamines, which holds a 25% interest in KCC, have also been working with the DRC Ministry of Mines and the Congolese Atomic Energy Agency on a long-term technical solution in the form of a proposed ion exchange (IX) plant.

In line with a long-term solution and further technical development, whole ore leach modelling had been completed, which indicated that both current and “elevated” uranium levels could be successfully removed from the cobalt hydroxide product with KCC’s phosphoric acid addition capabilities, Katanga noted.

KCC continues to evaluate the feasibility of building an IX plant.

Other cobalt debottlenecking projects also continued, with temporary repairs to Dryer 1 completed in the fourth quarter of 2019.

Further, Katanga reported that the sulphuric acid, sulphur dioxide and steam turbine generator projects at KCC were continuing, with commissioning scheduled for the middle of this year.

Katanga also pointed out that a comprehensive business review by KCC had revealed scope for margin improvements of between $200-million and $250-million a year.

Work to develop detailed implementation plans to achieve these improvements is being undertaken, which if successful, is expected to be realisable progressively by 2022.

KCC has defined business priorities such as, but not limited to, improved efficiencies, maintenance, labour productivity and production quality, while decreasing the costs associated with procurement, sourcing and information technology.

These improvements are expected to materially increase the cash flow generation of KCC from 2022, when it is projected to achieve targeted life-of-mine average production of about 300 000 t of copper and 30 000 t of cobalt.

OTHER METALS AND MINERALS

Meanwhile, Glencore’s own-sourced zinc production of 1.07-million tonnes was in line with that produced in 2018, reflecting the effects of stronger production in Australia and Peru, largely offset by reduced own-sourced production at Kazzinc, in Kazakhstan, for safety reasons, and expected lower zinc production from Antamina, in Peru, owing to mine scheduling issues.

Fourth-quarter production was weaker than expected, primarily owing to mechanical issues at Kazzinc’s Ridder concentrator, resulting in ore being stockpiled, in advance of its processing this year.

Own-sourced nickel production of 120 600 t was 3 200 t, or 3%, lower year-on-year, mainly as a result of a number of maintenance stoppages at Koniambo, in New Caledonia, including a crane failure in December.

Meanwhile, Glencore’s coal production of 139.5-million tonnes was 10.1-million tonnes, or 8%, higher year-on-year, mainly reflecting the full-year effects of the acquisitions of the Hunter Valley Operations and Hail Creek, both of which are in Australia.

Production at the Cerrejon mine, in Colombia, was, however, constrained by dust emissions control requirements.