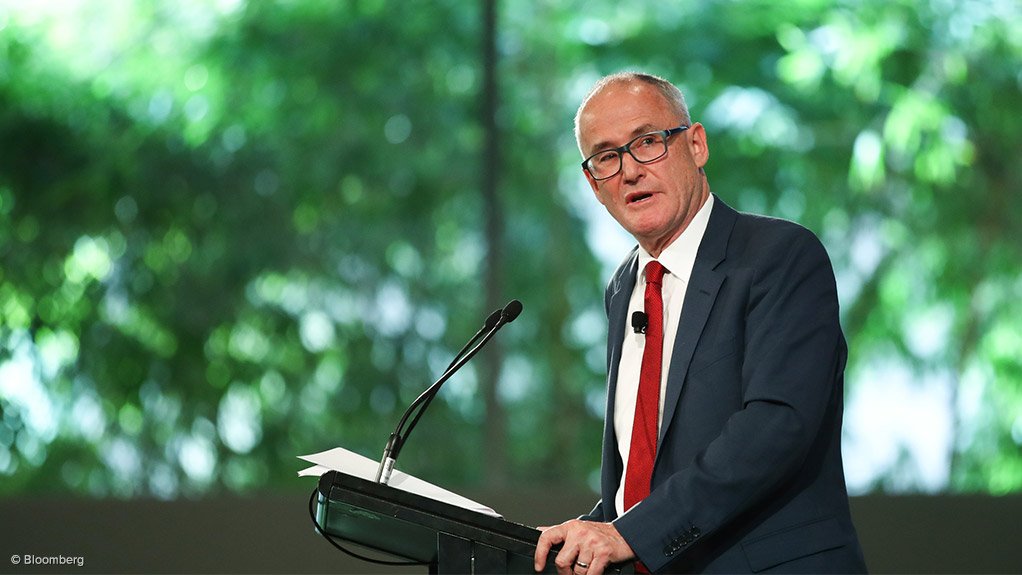 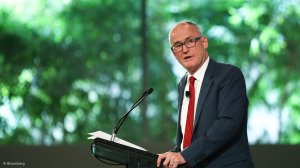 JOHANNESBURG (miningweekly.com) – Over and above the carbon emission reduction that automatically results from declining coal assets, diversified mining and marketing company Glencore is working on reducing its Scope 1 and 2 emissions across its entire portfolio of assets in a manner that is largely value accretive or cost free.

With most of Glencore’s Scope 3 emissions associated with its coal business, the London- and Johannesburg-listed company is able to lower the emissions of the rest of its portfolio by lower exposure to this bulk fossil fuel.

At the same time, its larger non-coal assets are positioned to source renewable energy largely from electricity grids in Latin America, Europe, South Africa, Kazakhstan, Europe, Australia, and 100% renewable supply in the Democratic Republic of Congo (DRC). Grid supply takes capital intensity out of the transition.

To reduce Scope 1 and 2 emissions, a range of operating efficiency, fuel switching, renewables and technology options are evaluated, costed, ranked and mapped on a marginal abatement cost curve, or MACC, which was outlined on a slide displayed by Glencore industrial assets head Peter Freyberg during this week’s investor update covered by Mining Weekly.

MACC provides the framework for Glencore to pursue the most cost-effective reductions and set out to stay one step ahead of any carbon price. In this way, it intends to decarbonise in a manner that is value accretive or free of charge.

All new mine projects have renewable energy as Glencore embarks on its journey to reduce emissions by 15% by 2026 and by 50% by 2035.

“Overall, we have a healthy portfolio of opportunities identified totalling half of our baseline of Scope 1 and 2 emissions and a very significant number of these should be value accretive in the short term and the balance will likely become value accretive as we see carbon prices increase,” said Freyberg.

Regarding ferroalloys, he spoke of Glencore being “very advanced” with work on offsite power purchase agreements (PPAs) that will abate more than a million tonnes of carbon dioxide (CO2) through offsite PPAs, as well as onsite solar projects, that will abate around 300 000 t of CO2 a year.

Ferroalloys is a big emitter because of its very significant power consumption, with heat-intensive smelting processes offering the opportunity to generate electricity from waste heat, which is being pursued.

Regarding copper, several PPAs were shown to have been concluded in South America, with operational efficiency improvements at the Antapaccay mine in Peru being brought about by coarse particle flotation.

Regarding coal, Glencore reported that it has abated 28-million tonnes of CO2 equivalent by flaring waste gas or using the gas for generation and is continuing to spend $60-million a year on gas management.

Onsite solar photovoltaic and virtual PPAs are under way and work is being done on energy storage, with pumped storage seen as an option at several deep pits. Electrification is to reduce diesel usage by large opencast mining diesel fleets, another option that is being worked on.

Regarding nickel, renewables are poised to displace gas and diesel and work is under way to address emissions arising from solution neutralisation at the Murrin Murrin operation in Western Australia.

Meanwhile, at oil refineries, steps are being taken to reduce oil usage and improve efficiencies.