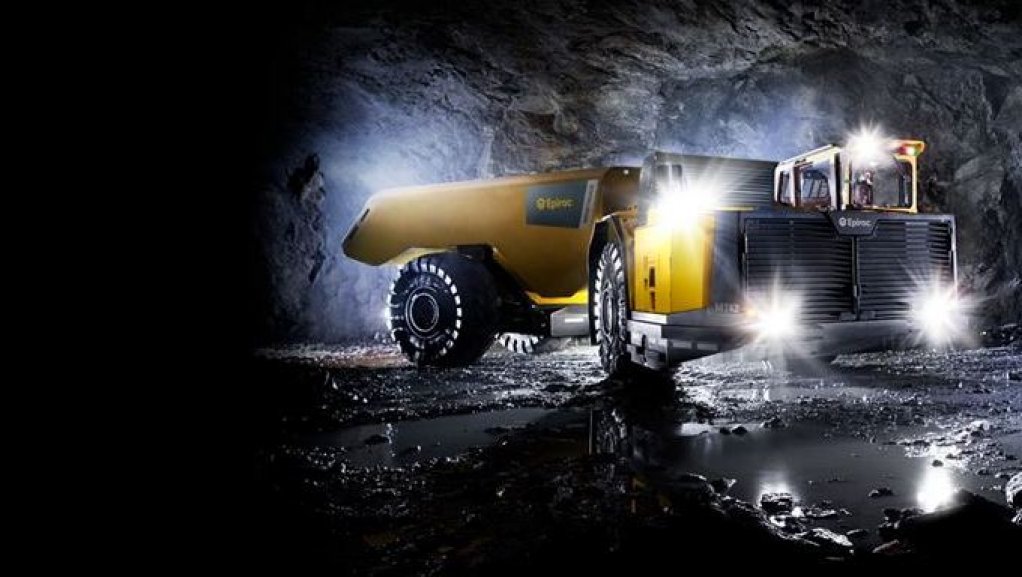 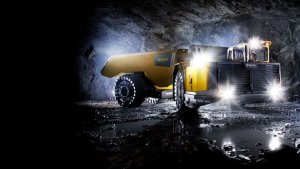 Diversified mining company Glencore has ordered a full fleet of battery-electric equipment for use at its Onaping Depth Project at the Sudbury integrated nickel operations, in Canada, says mining equipment manufacturer Epiroc.

The nickel and copper mine is located below the existing Craig mine and is being developed to start production in 2024.

“Glencore is taking a major leap forward in the mining industry by going all-electric with its Onaping Depth Project,” says Epiroc president and CEO Helena Hedblom.

Epiroc states that it is a “large order”, which the company defines as at least 100-million Swedish krone in value.

The Simba rigs will be operated in part through tele-remote from a control room.

All units will be equipped with Epiroc’s Rig Control System, making them ready for automation and remote control, and will also be installed with Epiroc's telematics system, allowing for intelligent monitoring of machine performance and productivity in real-time.

Traditionally, mining machines are diesel-powered, though more and more mining companies are adding battery-electric machines to their fleets. The benefits with battery electrification are significant, including eliminating emissions in operations, reducing noise pollution, and lowering costs by lessening the need for ventilation and cooling when required; this is especially important as underground mines keep getting deeper.

“Epiroc also offers large capacity batteries, uses a standard CCS charging protocol, has a battery swap system, and the designs are universal and compatible.  Also, the batteries have integrated cooling systems and safety systems built into the design.”