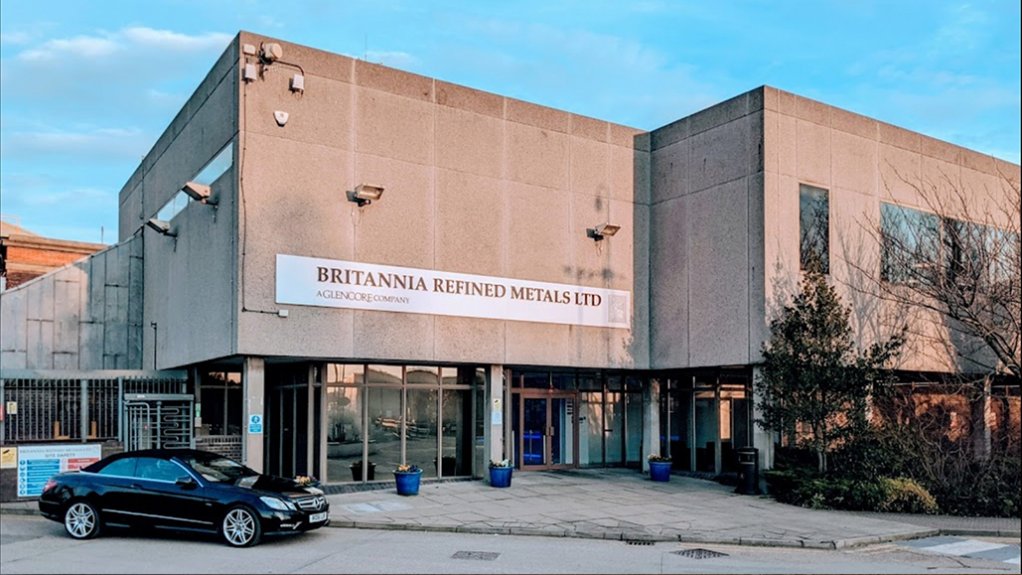 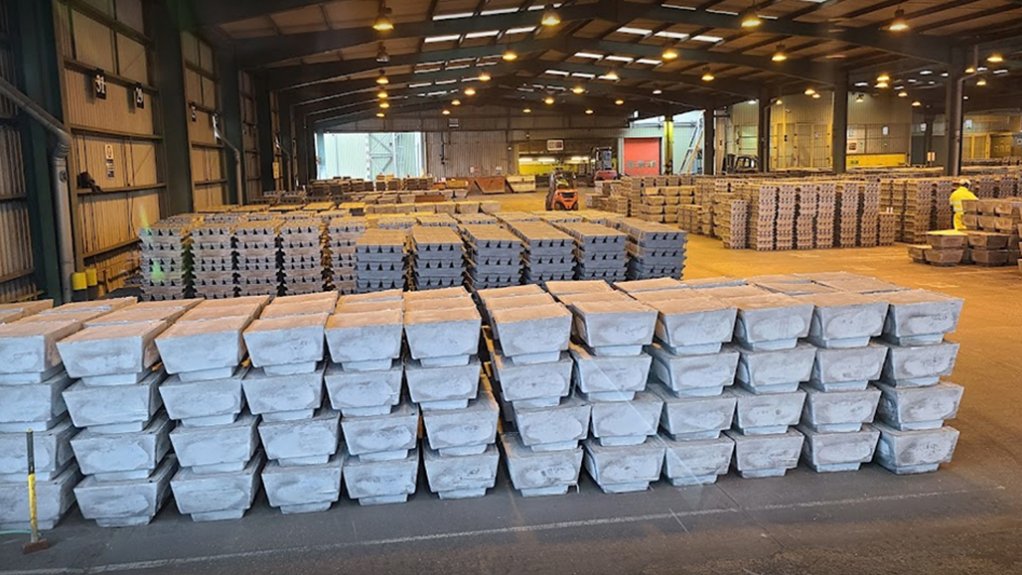 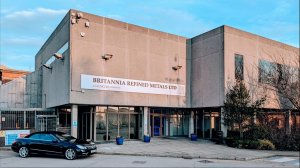 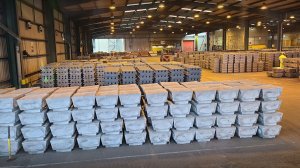 The JV will develop an ecosystem for battery recycling in the UK. This ecosystem will be anchored at a new recycling plant located at the Britannia Refined Metals (BRM) operation in Northfleet, a Glencore company. BRM will continue with its current production and trading operations.

The project sees a return to recycling for BRM, securing existing jobs and creating new ones, Glencore stated in a media release to Mining Weekly.

Once complete, the plant will be Glencore and Britishvolt’s first battery recycling facility in the UK, with an expected processing capacity of a minimum of 10 000 t of lithium-ion batteries a year, including but not limited to valuable battery manufacturing scrap, portable electronics batteries and full electric vehicle packs.

The facility, which will process all Britishvolt’s battery manufacturing scrap from its Gigafactory in Blyth, is expected to be operational by mid-2023 with the long-term aim of being 100% powered by renewable energy.

The partnership will also look to develop other recycling activities such as the refining of black mass into battery grade raw materials.

The JV will leverage Glencore’s multi-decade recycling experience across end-of-life materials such as discarded electronics, copper/alloy scraps and black mass.

The bold aim, the media release stated, is to help support the creation of a genuinely circular economy that supplies recycled materials and minerals back into the battery supply chain.

Glencore head cobalt trader David Brocas expressed excitement at Glencore’s deepening partnership with Britishvolt, making the point that both companies are united in their ambition to further the energy and mobility transition.

Brocas spoke of Glencore’s decades of recycling experience across multiple disciplines such as electronic waste, copper scrap and batteries.

“This recycling partnership complements our long-term supply agreement for responsible cobalt from our operations in Norway and the Democratic Republic of Congo,” he said.

Expressing the belief that the opportunity to use BRM’s operations as a cutting-edge battery recycling would help to support the development of the UK battery recycling industry, he said it would also play a part in furthering UK’s climate change ambitions “as well as Glencore’s, as we work towards net zero total emissions by 2050”.

“Recycling is key to a successful energy transition and has always been a major part of Britishvolt’s business model. We’ve been looking for the perfect partner to help kick start a UK battery recycling industry and FTSE 100-listed Glencore has expert historical experience in recycling. This JV will help us both to create a truly sustainable battery value-chain, create jobs and develop new battery recycling technologies,” said Orlob, who emphasised the full commitment of both companies to reducing carbon across the supply chain.

The partnership also aims to research how to make the recycling of electric vehicle batteries easier and more cost effective, maximising their supply chain value and influencing legislation, including increasing regulation of recycling and environmental social and governance requirements.

It will also allow Britishvolt to assist its original equipment manufacturer customers on their path to sustainability, by offering hedging opportunities against swings in raw materials prices.

The media release stated that Britishvolt’s Gigaplant would create thousands of highly skilled jobs and regenerate a site that was previously home to the UK’s largest coal-fired power station.

“This is true transformation, unlocked by the government’s commitment to support green growth and levelling-up,” it stated.

Although large amounts of lithium-ion battery packs would be available for recycling from around 2028, the Faraday Institution was quoted as saying that there are currently no substantial recycling facilities in the UK.

“Many UK manufacturers currently export used batteries to European facilities for recycling. Greenpeace data suggests that around 12.85 million tons of electric vehicle lithium-ion batteries will go offline between 2021 and 2030, and end-of-life electric vehicle batteries will become a valuable part of the battery supply chain and could further the creation of high-tech UK jobs,” the release added.