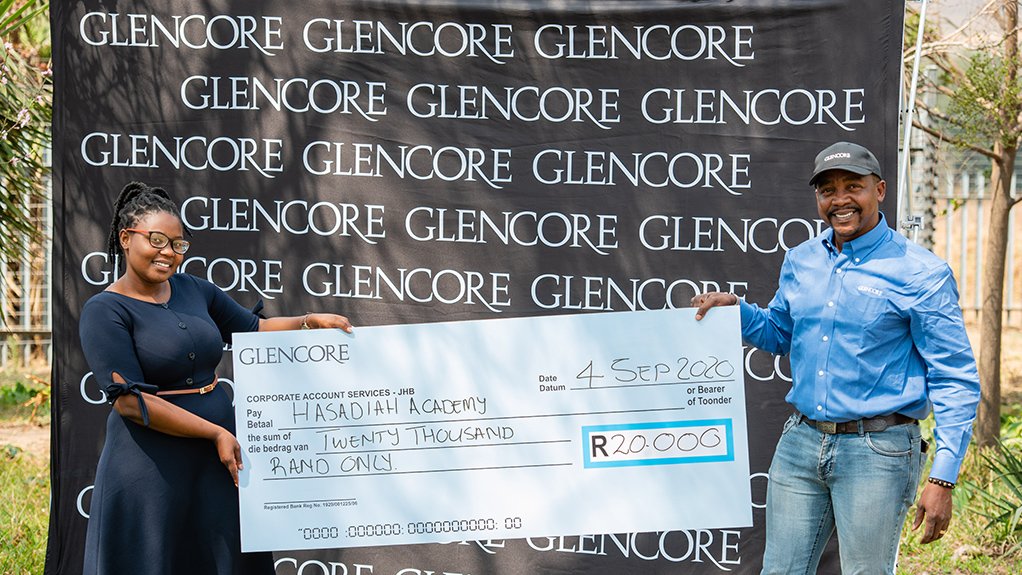 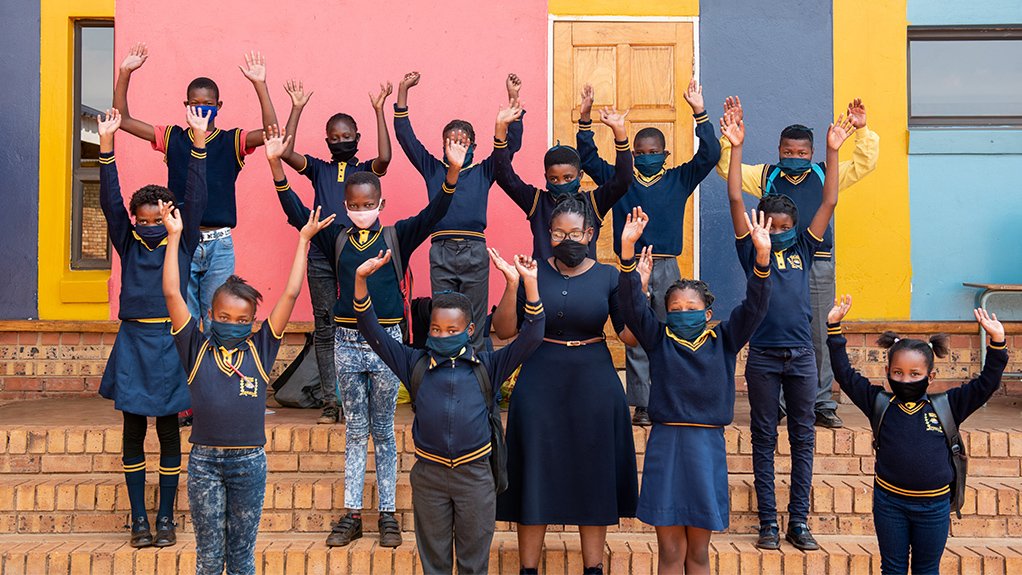 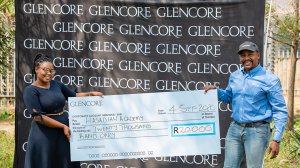 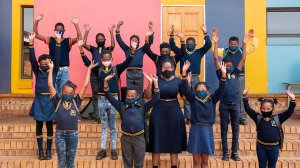 At the start of August, Glencore Coal kicked off women’s month with an exciting competition to honour women in communities by giving them a platform to tell their stories and showcase the work they’ve been doing during these unprecedented times. After an overwhelming response in entries and much deliberation, Glencore is happy to announce Ntokozo Maseko, founder of Hasadiah Academy of Excellence as the competition winner.

The aim of Glencore’s Women’s Month campaign was to shine the light on women who are doing phenomenal work in South African communities.  Glencore Coal singled out women’s month as the perfect opportunity to identify and honour women-led organisations and zoom in on their various projects and initiatives aimed at uplifting communities.

“I would like to thank Glencore for what they have done for me. As an unemployed graduate, I started this organisation with the intention of offering my expertise and giving back to the children in my community. I would have never thought that a company as big as Glencore would recognise and honour my efforts. We only had a few kids joining when I started and our numbers have grown so rapidly in such a short space of time so the support from Glencore will go a long way in growing this project. I am so grateful and excited for the future because Glencore has given me hope that we can reach even greater heights!” says Ntokozo Maseko, founder of Hasadiah Academy of Excellence.

The Hasadiah Academy of Excellence is a community project based in Doornkop, Middelburg. The project focuses on developing English reading and writing skills for grade four to grade seven learners and Mathematics for grade seven to grade twelve learners. Hasadiah Academy of Excellence started with only 14 learners in January and has managed to grow to 35 learners with plans of expanding and teaching basic Computer skills once they have managed to secure a permanent building.

“We are so happy to be able to celebrate the amazing work being done by this young woman in her community. We are so proud of Ntokozo for her dedication in helping to educate the children of this community. Ntokozo is a shining example of what Progress Together is all about because she has shown that giving the little that you have can go a long way in impacting a positive change to those around you.” Gracious Maswanganyi, Glencore’s Stakeholder Manager.

Steve Tshwete Local Municipality Executive Mayor, Clr BJ Tolo, joined the many voices hailing Ntokozo’s efforts in the community, “The work Ntokozo has been doing for the children of this community has been truly phenomenal. She is a leading example of the type of youth this country needs to move forward and we are thankful to Glencore for honouring her sacrifices.” he said.

Ntokozo has won herself a cash prize of R20 000, half of which will go to further capacitating her organisation.