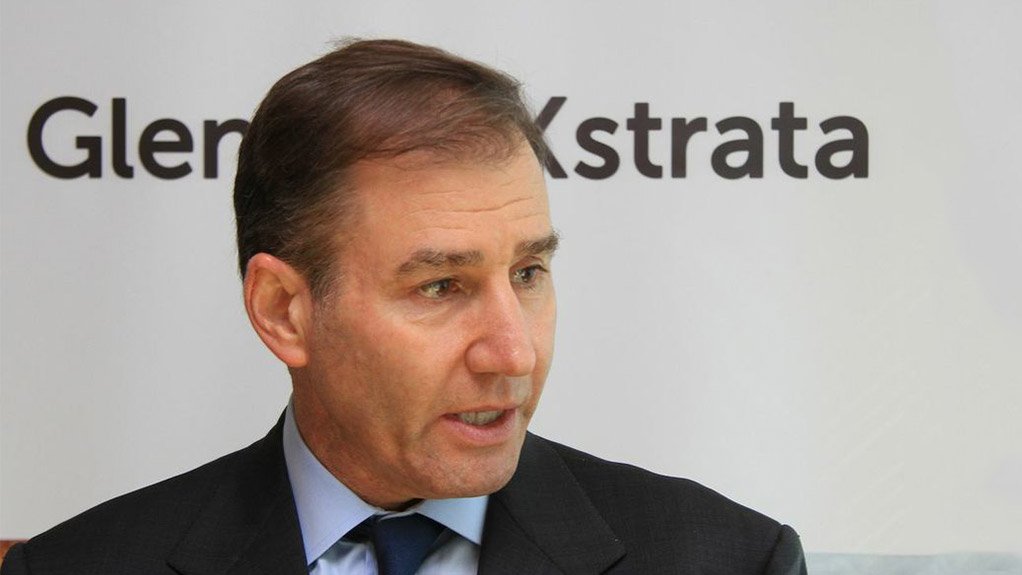 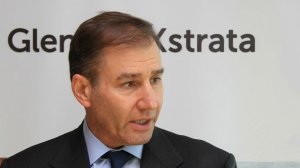 As Glencore holds less than 14% of the international thermal coal market, the tribunal found that the overlap raised no competition impediments.

It dismissed the concerns of both South Africa’s State-owned power utility Eskom and South African Breweries that Glencore would divert coal away from the domestic market to the higher-priced export market, finding that Optimum coal was already exported and that the only change post-merger was that Glencore would now export the coal and not BHP Billiton.

GlencoreXstrata CEO Ivan Glasenberg said after the company’s latest set of solid and high dividend results that the company’s share of the coal market did not raise any red flags from a competition authority viewpoint.

BHP Billiton, which runs the Khutala, Klipspruit, Middelburg and Wolvekrans collieries in South Africa, as well as three coal processing plants, has dismissed speculation that it is intent on disposing of its thermal coal assets.

The 24-year-life, 920-employee Goedgevonden mining complex, where South Africa’s black-controlled African Rainbow Minerals is a partner, exports 44% of its coal and sells 56% into the local market.