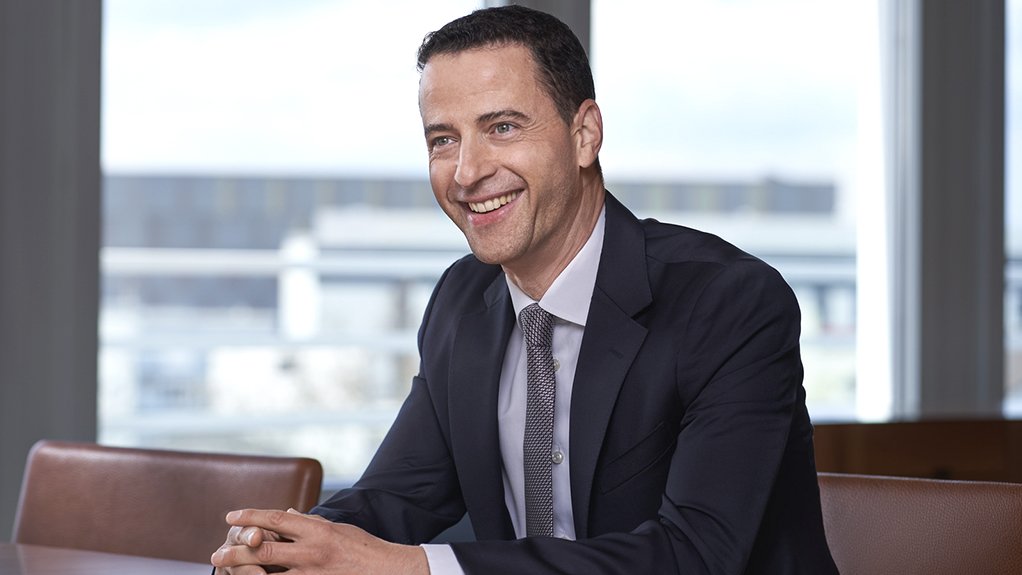 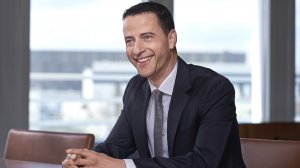 JOHANNESBURG (miningweekly.com) – Diversified mining and marketing company Glencore on Thursday unequivocally stuck to its climate-change strategy of running down its coal 15% by 2026 and 30% by 2035, ahead of being net zero by 2050.

“It always has been part of the way we do our business,” said Freyberg, who also spoke of the very attractive fundamentals of investing in renewable solar and wind energy in South Africa, and of the plans of the company's alloys business to do so.

Nagle committed the London- and Johannesburg-listed company to not adding any new third-party coal mines to its business.

“We will not go down the route of buying coal mines. We are keeping to our strategy. We will run down our coal production,” he said, which was in line with the company’s 2021 investor update, where the Paris Agreement pathway that limits the global temperature increase to 1.5 °C by 2050 was held aloft.

“But that certainly does not decarbonise the world, and we want to make sure that we do the responsible thing,” said Nagle.

“When we run down our coal business responsibility, we’ll close these mines responsibly, we’ll rehabilitate the area properly. As Peter mentioned, we’ll take into account the just transition for our employees and the communities in the areas where we operate.

“We’re a large company with a large balance sheet and we’re a responsible operator. If these coal assets are spun out or put into private hands, you’ve got no certainty and no visibility on what that operator will do with those coal mines.

“Will they continue to grow them? Will they use world best practice and environmental management? Will they look after their communities and their employees like we do? We have no certainty.

“We believe the right strategy is to keep coal within our portfolio as responsible operators and run it down in accordance with the Paris Agreement, the one-and-a-half-degree scenario, which is a 30% reduction by 2035 and an ambition to be net zero by 2050.

“That we believe is a far more responsible thing to do than simply spinning it off and making it someone else’s problem, and they may make it even bigger problem.

“Us supplying coal responsibly and at the same time cutting the coal production and closing our mines is the role that coal actually plays in the short medium term as the world transitions away from fossil-fuel-based energy,” said Nagle.

Coal mines scheduled for closure in 2022 and 2023 are Newlands, Liddell, and Integra, all in Australia. These will follow the closure of Glencore's Prodeco coal mine, in Colombia, last year.

On when the last mines would be shut, he said: “Some of the long-dated mines in Australia will be the last.”

Producing, recycling and marketing the materials needed to decarbonise energy, while simultaneously reducing its own carbon emissions, is the company's firmly declared business model.

Moreover, the carbon strategy of its marketing business is to create additional value over time as demand for carbon solutions in the commodity supply chain matures.

The company is prioritising transition metals such as copper through its considerable organic project growth pipeline, with the sizeable opencast Mutanda copper mine in the Katanga province of the Democratic Republic of the Congo a highlight.

Mutanda’s restarted processing plant harvested its first copper cathode early in October and the capital efficiency transition from oxide to sulphide processing is in line to be realised at an estimated capital expenditure of $250-million, which includes additional flotation, an oxygen plant and Glencore’s Isamill and Albion process technologies.

The project pipeline has a total of ten copper projects, six nickel projects and four zinc projects spread across the world.

The company also drew emphasised attention in its 2021 investor update presentation to its position as one of the world’s largest recyclers of end-of-life electronics, batteries and battery metals, and spoke of having plans to grow its global footprint in current and new circular economy markets.