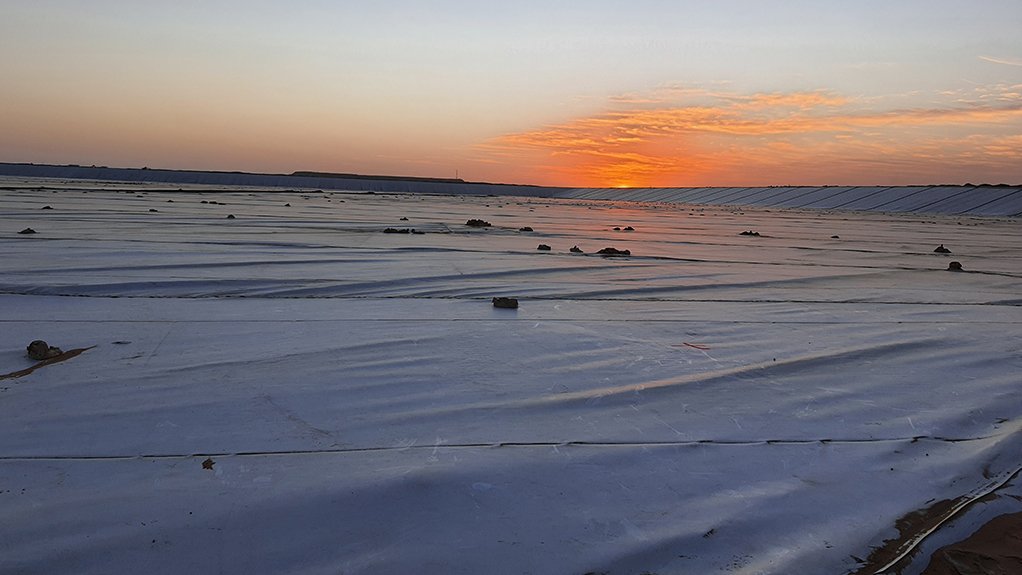 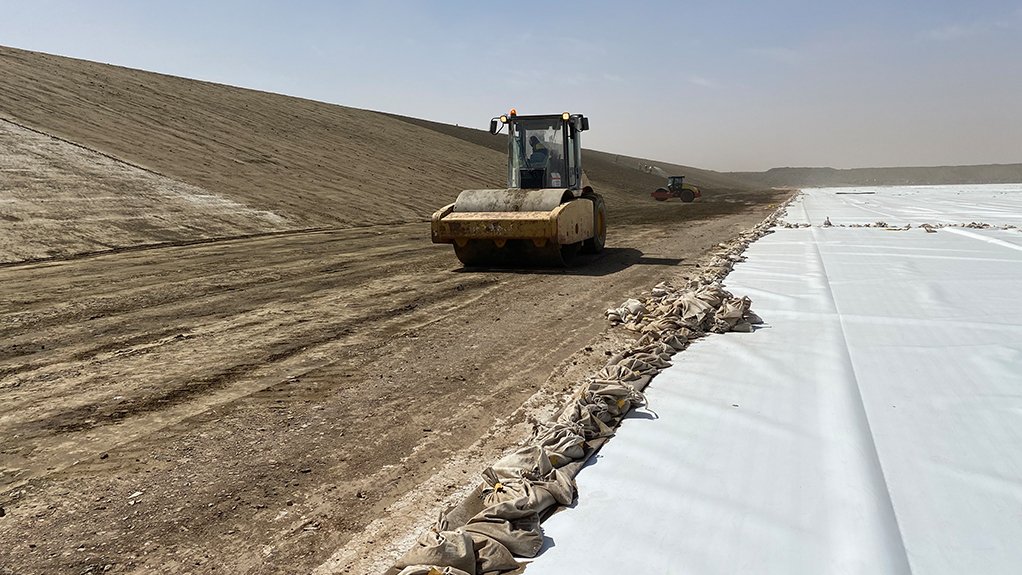 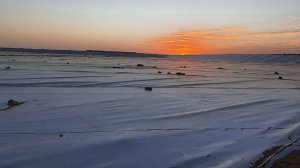 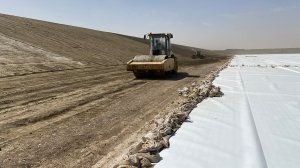 ENVIRONMENTAL STEWARDSHIP While West Africa’s mining legislation is still evolving in many respects, regardless of in-country legislation, mining companies are also the drivers of compliance to prevent adverse environmental impacts
TASIAST TAILINGS STORAGE WSP has worked on tailings storage facilities at the Tasiast gold mine in Mauritania, where the Tasiast 24k project to increase current production is ongoing

While the West African operating climate is positive overall as emerging initiatives are coming into play on the back of ongoing capital investment in mining projects, politically stable Ghana remains the region’s most attractive mining jurisdiction.

This is in addition to an acceptable operating climate in relation to skilled labour, operating costs and effective, but business-friendly, regulatory guidelines and processes, such as those enforced by the Ghana Environmental Protection Agency, he notes.

“Over its rich mining history, the country has cultivated experienced human capital that has started to translocate into the rest of West Africa,” says WSP in Africa earth and environment MD Ralph Heath, adding that there are many Ghanaian mine managers across the region.

This skills base is playing a significant role in supporting the mining sectors of other West African countries, for which Ghana is also a strategic regional hub and transit point.

Geopolitical stability varies from country to country. West Africa had two coups in February this year, in Burkina Faso and Guinea-Bissau, as well as in Guinea in September last year.

However, Burkina Faso has emerged as the most volatile market, with Heath noting that the country faces challenges daily.

“Consequently, gold mines, such as Norgold’s Bissa mine, have been closed, owing to security concerns. Burkina Faso hosts good resources and opportunities, should the country restabilise, but, at the moment, it is not safe to travel there. Therefore, WSP provides ongoing assistance remotely over Teams and interacts with mining staff on site,” he says, adding that Mali also has pockets of insecurity.

Wealth of the West

West Africa offers a good blend of commodities and stands a chance of making a great impact on the global mineral economy when all its undeveloped resources start to be extracted, states Krakani.

Favourable commodity prices are driving investment by global players in the region, where mining companies can take advantage of stable gold prices, as the yellow metal can easily and cost effectively be accessed using openpit mining methods.

For example, Canadian mining company Kinross Gold has committed to spend $10-million on exploration west, east and north of its main Tasiast openpit operation, in Mauritania, over the next three years, highlights Heath, adding that the Tasiast 24k project to increase current production is ongoing.

Bauxite is also in abundance and easily mineable in West Africa, in addition to being reasonably priced.

“Huge iron-ore deposits have also been lying in wait for investment in Guinea, where global mining group Rio Tinto is undertaking the Simandou project.”

Krakani says Simandou will be a game changer in the global market when it comes online. The project is also expected to have a profound impact on socioeconomic development in Guinea through the development of a railway line and port for export purposes.

“The route will potentially include 25 stations, so the railway line will be used for commuters, as well as for transporting iron-ore. If it is done correctly, there is huge potential for socioeconomic upliftment on the back of this project,” explains Heath.

As the world places greater emphasis on environmental, social and governance factors, responsible mining in West Africa is naturally driven by mining companies.

“For the region’s new mines, this responsibility is written into government regulations but, more importantly, it is required by investors and expected by stakeholders,” elaborates Heath.

While there are solid investments being made in greenfield projects in West Africa, Heath believes “we are probably underinvesting in some areas”.

Commodities in the region are “low-hanging fruit in many ways”, with legislation and environmental compliance presenting a willingness to enable mining, unlike other parts of the world, he elaborates.

While West Africa’s mining legislation is still evolving in many respects, regardless of in-country legislation, mining companies are also the drivers of compliance with International Finance Corporation performance standards, for example, to prevent adverse environmental impacts, says Heath.

“Not adhering to these standards could lead to your mine being closed down overnight. Environmental issues remain real and WSP is involved in many environmental-impact assessment studies in West Africa, with mining methods being adapted accordingly. Importantly, global bodies are creating no-go zones to protect plant and animal life in response to news reports and social media posts aimed at preserving the region’s natural heritage.”

ASMs might not have the level of stakeholder pressure placed on larger mining companies to ensure environmental compliance, but ASMs are regulated in Ghana, he highlights.

However, the level of enforcement of environment-friendly mining methods remains a challenge; a mentorship programme involving internationally accredited groups is needed to bridge the gap in ASMs’ skills base.

“Unless they are monitored and regulated, ASMs are just as impactful as illegal miners,” concludes Heath.