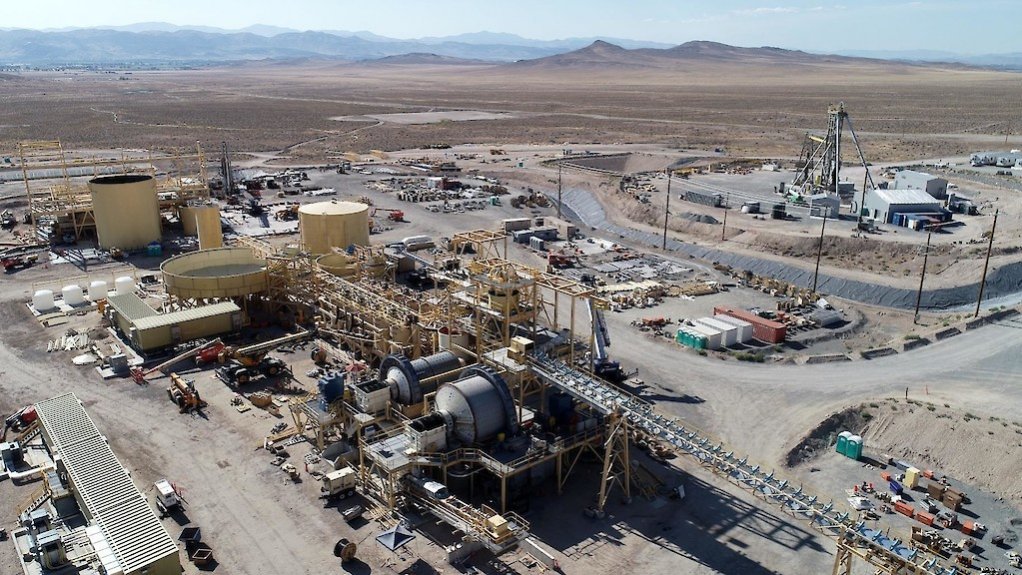 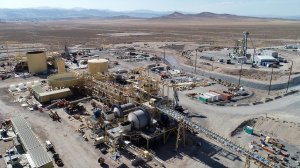 Vancouver-based Nevada Copper has started cutting back on its costs, including reducing its contractor workforce, after its Pumpkin Hollow underground copper mine, in Yerington, encountered operational and geotechnical challenges.

The company reported late on Monday that access to planned stopes for June and July had been delayed, owing to an unidentified weak rock structure being encountered in the main ramp to the East South zone that required additional drilling and geotechnical mitigation work to reinforce the area prior to proceeding.

“This, together with the limited access to the main ramp, slower-than-planned development and longer backfill cycles, has resulted in lower-than-anticipated development ore production. These challenges have caused an expected delay of most of the stope ore production until August,” said Nevada Copper.

The TSX-listed company, however, is continuing development of its priority heading through the dike structure and into the East North mining zone. The East North zone is the biggest mining area within the underground mine and is expected to have significantly higher copper grades and better geotechnical conditions compared with the East South zone.

The second crossing will be completed by the end of June to allow for subsequent access to the bigger and higher-grade stoping areas within the East North zone.

While the contractor workforce is being reduced to save costs, the company said it would continue to advance on the second dike crossing and openpit prefeasibility study and drilling.

Nevada Copper noted that Pala Investments, its biggest shareholder, had agreed to provide additional funding of up to $20-million pursuant to a promissory note. Draws by the company are subject to agreed use of proceeds and the company reaching satisfactory arrangements with certain creditors and vendors. The promissory note has a maturity date of December 31, 2023 and bears interest at 8% a year on amounts drawn.

Nevada Copper stated that it was in discussions with Pala and other third parties to obtain additional required financing. Pala has fully disbursed the $15-million accordion to the company under an existing credit facility.

“Consistent with the company’s previous disclosure, in the absence of sufficient financing being received and/or arranged on a timely basis from Pala or other third parties, the company may not be able to continue to carry on business in the ordinary course."