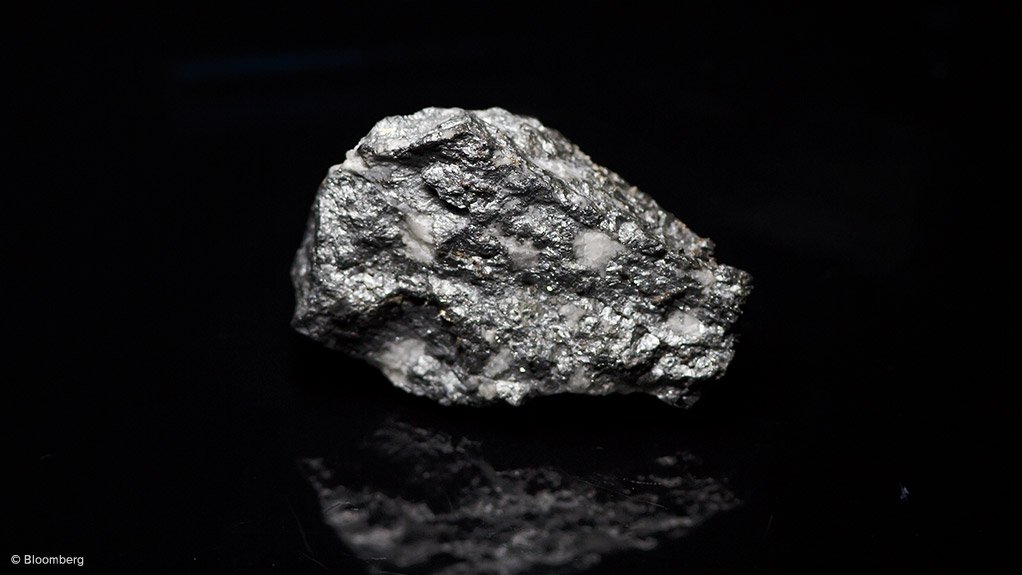 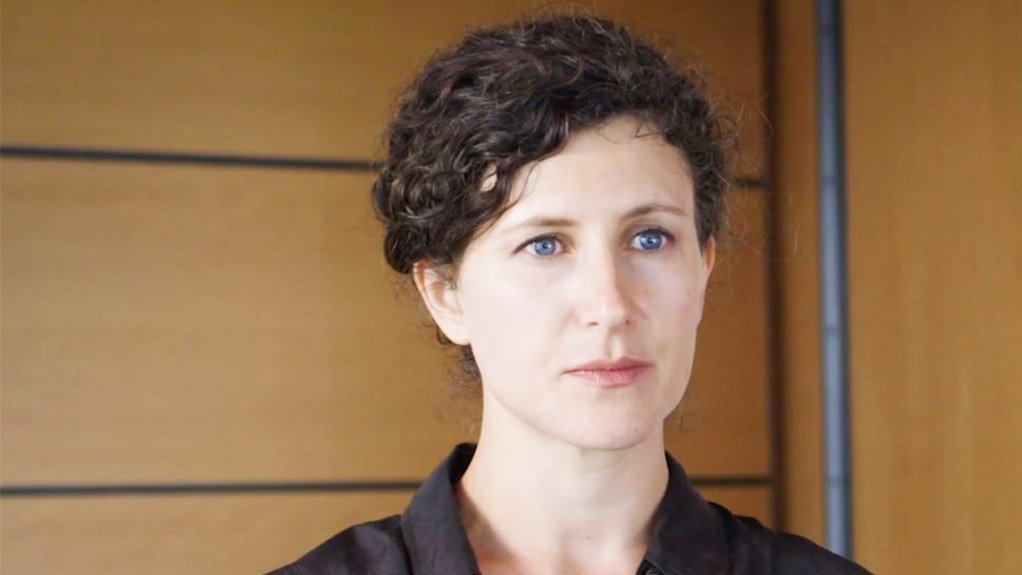 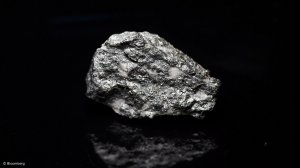 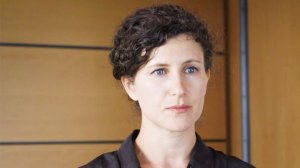 Photo by Bloomberg
CHALLENGING FACTOR A prevalent problem in the Democratic Republic of Congo is illegal artisanal mining of copper and cobalt around Glencore’s operations
ANNA KRUTIKOV We do a lot of work to promote the local workforce, as well as women, diversity and ethnicity in the workforce

There is growing recognition of the important role that women play in their communities and families in developing countries, which should, subsequently, also foster changes in the world of work, particularly mining, to accommodate more women, says globally diversified natural resources company Glencore head of sustainable development Anna Krutikov.

She indicates that the mining industry is currently focused on technological developments, which has resulted in a number of countries moving towards advancements such as automation. This will change the workforce of mines from being physically oriented to requiring more remote operation of mining activities, she posits.

Krutikov notes that the rate of development depends on the nature of the mining operation and the country. For example, in terms of mining operations, most technological advancements are taking place at large opencast mines in developed countries.

She encourages the inclusion of more women in the workplace, noting that it has a number of “knock-on benefits”. These benefits include women using their salaries to look after their families or dependants. This is the case in the mining industry and associated community development initiatives, such as cooperatives, that Glencore supports, she notes.

Glencore supports cooperatives in the Democratic Republic of Congo (DRC) that are part of the company’s sustainability efforts for the communities surrounding its mining operations.

The company started implementing these cooperatives in 2013, which currently boast 4 000 participants. Beneficial effects of these cooperatives extend to the broader community, as one salary in the DRC will, on average, support about ten dependants.

Sustainability efforts are focused on engaging with local women on issues related to poverty, as women-led projects have generated a high level of success, which bodes positively in terms of the long-term viability of the projects, Krutikov says.

In Glencore’s supported cooperatives, more than half of the participants are women and “it is frequently the women who are in the driving seat”, she points out.

Krutikov indicates that a prevalent problem in the DRC is illegal artisanal mining of copper and cobalt, “very much driven by poverty and a lack of other economic alternatives”, around Glencore operations.

Krutikov enthuses that many of these cooperatives are self-sustaining, which constitutes noteworthy progress. These cooperatives began with an offtake agreement model, whereby Glencore guaranteed participants that they would buy whatever they produced and support their project on an ongoing basis.

Participants are now increasingly independent and can sell their products at the local markets. “Participants no longer rely on us for ongoing support – which is great, as this is exactly what we’re aiming for with these types of cooperatives.”

Krutikov notes that these cooperatives are not solely aimed at increasing women representation, but rather at attracting more diversity across the board. “We do a lot of work to promote a local workforce, as well as women, diversity and ethnicity in the workforce.”

Krutikov posits that the increasing recognition of the important contribution of women in the workplace – combined with Glencore’s supported cooperatives becoming more entrenched and successful – will, ultimately, impact on the composition of the mining workforce, particularly in terms of increasing diversity.