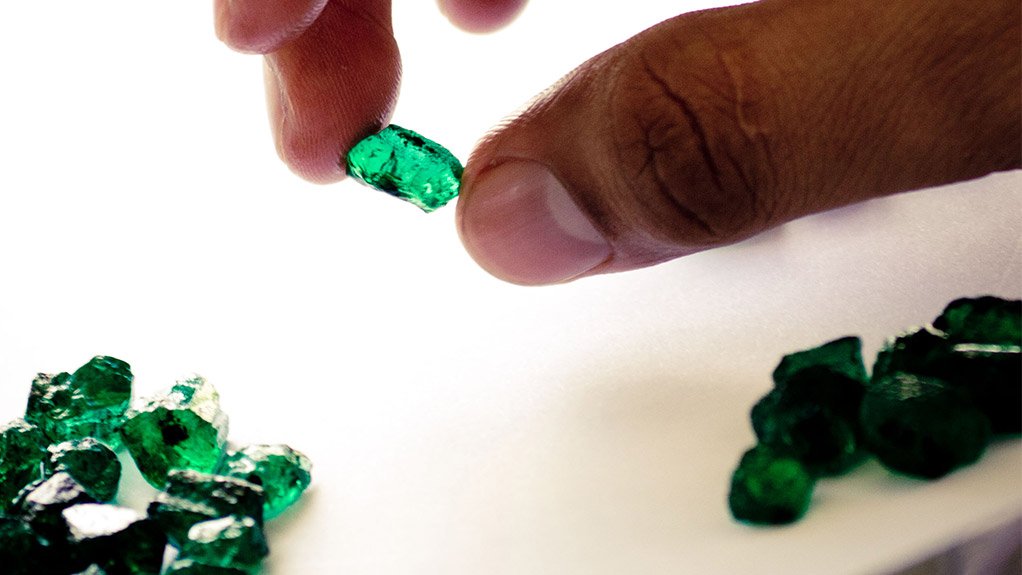 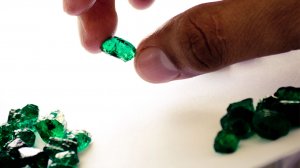 Gemfields had to suspend much of its mining and processing activity as of March 30, 2020, and throughout the year, as a result of Covid-19 restrictions and impacts.

As at December 31, Gemfields had cash and cash equivalents on hand of $43.9-million, while it had net debt of $12.6-million.

The net debt position excludes the outstanding balance of auction receivables of $8.9-million as at December 31.

The company derived Kagem emerald auction revenue of $22.4-million in total, while no ruby auctions were held.

This compares to auction revenue of $200-million generated in 2019.

Gemfields had hosted a series of five small and sequential emerald auctions in November and December last year to address market demand for specific grades.

The miner on November 10 reiterated that its auctions schedule for the year had been severely impacted on by the many travel, quarantine and congregating restrictions put in place to mitigate Covid-19 contagion.

Gemfields hoped that mining operations would resume by March this year, subject to market conditions and Covid-19 developments.