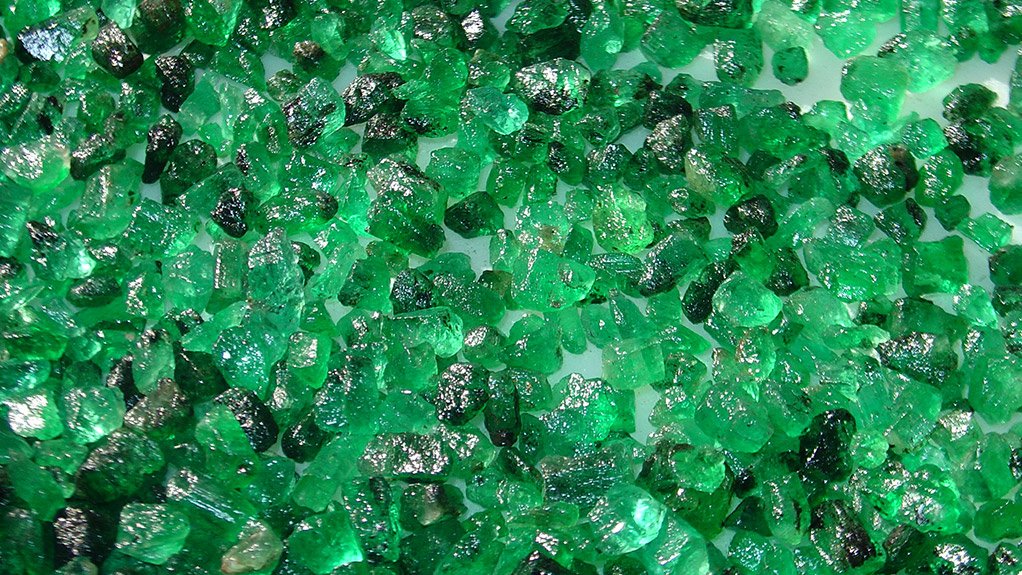 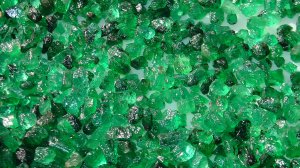 Gemstones supplier Gemfields has reported “record-breaking” auction revenues and an “all-time high” cash position for the six months ended June 30, resulting in the company declaring an interim dividend of $15-million.

Gemfields reported revenues of $193.2-million for the interim period, up from $97.2-million recorded for the six months ended June 30, 2021, while earnings before interest, taxes, depreciation and amortisation increased by $43.5-million year-on-year to $104.8-million.

The group’s net profit after tax of $56.7-million and free cash flow before working capital changes of $86.5-million reflected the high revenues.

“Our hard-working teams, aided by buoyant market conditions, have pulled a very well-groomed bunny out of the hat. Gemfields’ shareholders waited some 17 years for their first dividend and, with that milestone having been announced but six months ago, we . . . declare a non-routine interim dividend of $15-million,” Gemfields CEO Sean Gilbertson said.

“Gemfields’ unique model sees our auction revenues repatriated in full to Mozambique and Zambia and we’re very pleased to see record-breaking sums of $96-million and $86-million, respectively, flowing back to the countries of origin.”

Gemfields is also the operator of both mines.

Looking ahead, Gemfields chairperson Martin Tolcher said the current buoyant coloured gemstone market, alongside the encouraging production results at the group’s Kagem and Montepuez operations, meant that the board remained optimistic for the second half of the year.

“While it cannot be expected that the tremendous revenues achieved in the first half of the year will be repeated in the second half, the company remains positive that it will be in a position to continue to return funds to shareholders on a consistent and sustainable basis,” he said.

Tolcher preached caution, however, noting that, even with a robust financial position, the current global economic climate was one of rising prices and supply chain constraints, besides other factors.

“Consequently, the impact of these matters on the group’s cost base cannot be underestimated, with fuel costs in particular seeing steep increases all over the world.

“The current challenges being faced at an operational level mean that Gemfields must remain attentive as it navigates the remainder of the year to maintain our financial resilience and prepare for the future,” he said.

“Illegal mining continues to be a challenge across the licence area, with an increased number of juveniles being pushed into the activity by the illegal ruby trade syndicates operating in the region, as police begin to convict and imprison adults apprehended while carrying out such activities,” Tolcher noted.

He added that the Montepuez mine operator continued to actively monitor the insurgency situation in the Cabo Delgado province, as recent attacks were getting considerably closer to the operations than in prior years.

“[Montepuez] has observed a further increase in displaced persons arriving in the district with a consequent rise in illegal mining activities within the licence area,” he noted.

“Overall, revenue streams suggest that there are grounds for continued positivity within the Gemfields group. The strategy remains focussed on consolidating our position as a . . . supplier of responsibly sourced African precious coloured gemstones.”