Gem confident of rapid ramp-up of Lesotho diamond mine

Gem confident of rapid ramp-up of Lesotho diamond mine 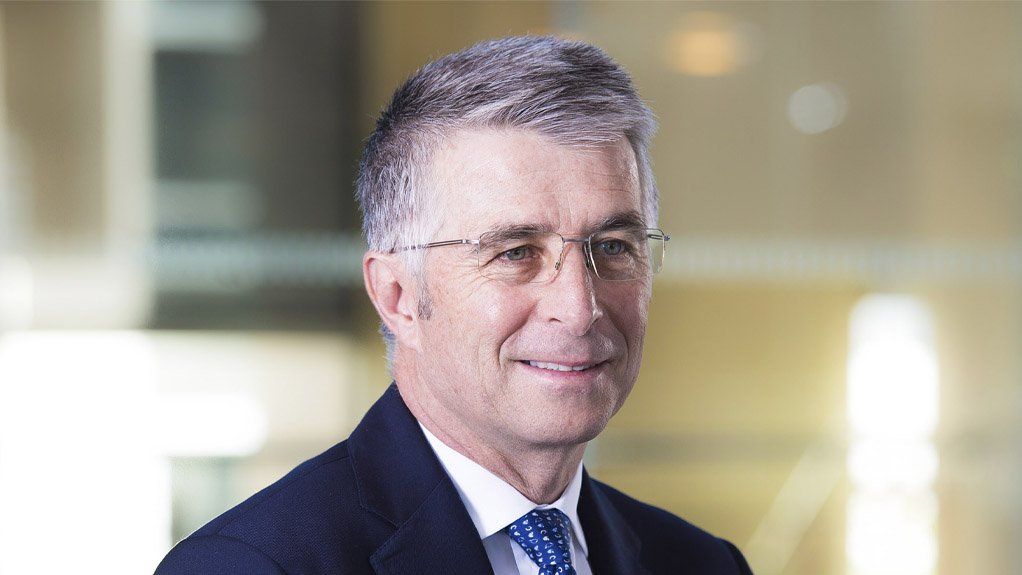 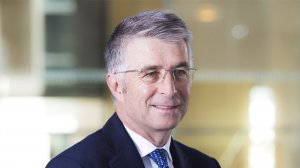 JOHANNESBURG (miningweekly.com) – Diamond mining company Gem expressed confidence on Tuesday that its Letšeng operation in Lesotho would be able to ramp up to full production rapidly once the Covid-19 lockdown period was lifted and all employees and contractors were able to return to site safely.

The London-listed company said in its first-quarter trading update for the three months to March 31 that among several steps taken to combat Covid-19 in the Mountain Kingdom was the provision by the company of a mobile office unit with 25 000 test kits to the Department of Health in Maseru.

To assist with cash flows, salary reductions for management levels had been introduced, ranging from 20% for the chairperson, directors and senior executives, down to 15% and 10% across various management salary bands. In addition, scheduled salary increases for directors and executive management at group level have been postponed, Gem stated in its release to Mining Weekly.

The company, headed by CEO Clifford Elphick, is finalising a restart and ramp-up plan for Letšeng, which is renowned for large high-value diamonds. In the three months to March 31, 11 such diamonds sold for more than $1-million each, generating revenue of $20.7-million.

Total first-quarter revenue of Gem, which is in the process of selling its 100% share of the Ghaghoo diamond mine in Botswana, was $47.3-million – 8% down on the final quarter of 2019. The average price achieved in the three months to March 31 was $1 615/ct, 6% lower than the previous quarter. Overall, 2% fewer carats, totalling 29 298 ct, were sold in the first quarter of this year than in the final quarter of last year.

On March 25, Lesotho announced a general lockdown to April 21, resulting in Letšeng’s operations being temporarily suspended. No Covid-19 cases had been reported to date at any of the company’s premises, where widespread Covid-19 prevention measures had been implemented.

These ranged from staff working remotely to the provision of personal protective equipment, on-going daily screening and complying with any additional regulatory restrictions imposed by the relevant governments of the various jurisdictions in which the company operates.

After the scheduled March tender viewings of Letšeng large diamonds were cancelled owing to the travel restrictions imposed by particularly Belgium, India and Israel, a successful flexible tender sale process was conducted in its place, generating revenue of $18.8-million. This revenue was in addition to the $7.8-million Letšeng small diamond quarterly tender that closed on March 18.

Operating and capital cost reduction measures were being implemented and updated 2020 guidance would be provided on operational and financial impacts.

Attributable to Gem Diamonds from the $21.7-million of cash on hand at March 31 was $16.7-million, the company reported. Utilised facilities amounted to $43.2-million, resulting in a net debt position of $21.5-million, up on the $10.1-million at the end of last year. This excluded tender receipts of $12.9-million, which had not been received by the end of the first quarter.

Additional facilities of $33.6-million were available to the group, which had carried out extensive lockdown cash flow planning, including a period to facilitate ramp-up to full production.

Disposal of the Ghaghoo mine remained subject to regulatory approvals in Botswana. Dewatering of Ghaghoo’s underground workings had been stopped, in line with the care-and-maintenance status of the operation and for reasons of safety, orebody preservation and cost containment.

As at March 31, $58-million of the targeted $100-million had been delivered in incremental revenue, productivity improvements and cost savings over the four-year period. The impact of Covid-19 and the subsequent lockdowns might have an impact on the timing of delivering the $100-million by end 2021.

Waste stripping continued in line with the requirements of the updated long-term mine plan that incorporated the steeper inter-ramp slope angles. Letšeng’s plants treated 1.3-million tonnes of ore during the first quarter, with the remaining 0.2-million tonnes treated through the Alluvial Ventures contractor plant.

Mining and treatment volumes were impacted by drill rig availability issues, blast testing, tertiary cone crusher maintenance, the scrubber drive arrangement in Plant 2, and the lockdown’s care-and-maintenance requirements from March 28. Further remedial work had extended the life of the primary crusher and thereby deferred planned capital expenditure on its replacement.

No lost-time injuries occurred during the first quarter and the group-wide all injury frequency rate was 0.32.