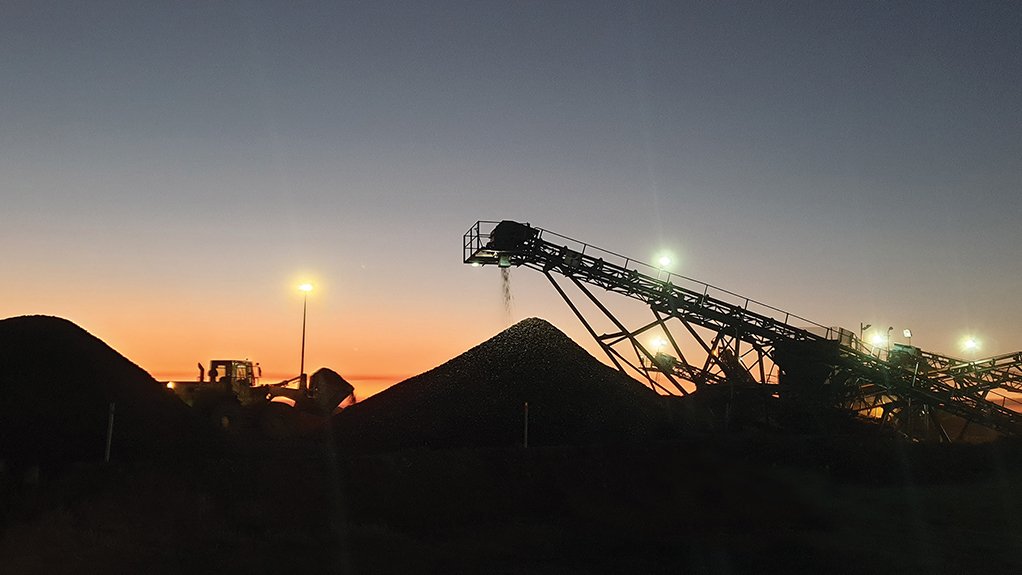 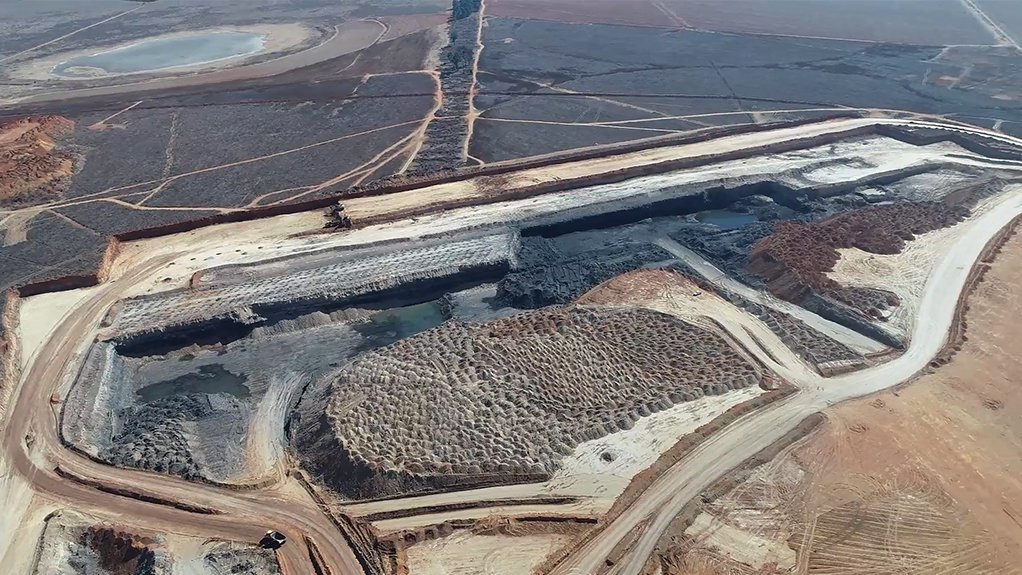 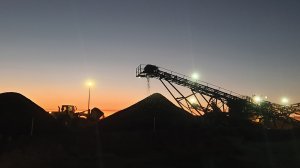 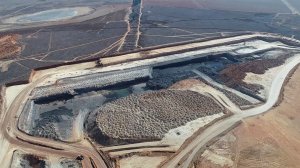 South African coal suppliers are repositioning themselves to focus on domestic supply in the wake of the declining demand for seaborne thermal coal, owing to shifting global energy needs, which has been compounded by the Covid-19 outbreak.

Following record prices in 2019, where coal traded at almost $100/t, the price of South African high calorific value coal dropped to a 14-year low in April this year because of the pandemic. Experts say some smaller miners have responded by reducing exports and increasing supplies to the local market.

While domestic-market returns pale in comparison with that of exports and State-owned power utility Eskom is procuring most of its supply on long-term contracts, analysts predict that mines shipping to overseas markets could capitalise when the reserves of existing Eskom-suppliers reach their end-of-life.

“As mines are forced to reduce their production capacity in response to the volatile market conditions, their fixed cost per ton increases, leaving them in a precarious position regarding their sustainability,” says Middelburg-based coal miner Londani Coal CEO Mehmet Selim Kaymak.

Londani still expects volatility in the market over the next 12 months. Although, the anticipated faster recovery from the Covid-19 outbreak by northern hemisphere countries in Europe, holds promise. The Asian markets are also expected to show an increase in demand after the recovery period of the pandemic.

As these economies ramp up, the subsequent resurgence in their energy needs makes South African coal a valuable commodity, notes Kaymak.

He predicts that South Africa’s energy needs, and consequently Eskom’s coal procurement, will remain subdued until the country recovers from the outbreak, considering the government regulations put in place to manage the pandemic locally.

However, Londani, established in 2006, has the capability to adapt its production according to market needs and has identified niche export and domestic markets which are still consistently procuring coal.

Londani Coal COO Etienne Jooste says the company and its reserves are fully aligned to meet the needs of the domestic market, especially for the supply to local energy producer Eskom.

The quality of Londani’s coal reserves at its Nndanganeni colliery in Mpumalanga, backs its flexibility when servicing niche markets, which the company continues to service, ensuring its profitability.

Notably, the company entered into a service agreement with a market leading integrated chemicals and liquid fuels company this year, which is proof of the company’s capabilities in supplying local blue-chip companies, says Jooste.

Londani has also succeeded in running the high-cost metallurgical portion of its reserve in the past 12 months by supplying metallurgical coal domestically.

Londani hopes to grow its business in the next five years and is seeking more opportunities to use its reserves in full, setting up possible joint ventures with new or developed mines and to acquiring new coal reserves.

Jooste adds that the company aims to exploit its mining right in full in the next five years, highlighting that an exploration project is under way to increase reserves at its existing mining operation.

“However, the current circumstances have called for us to focus on the profitability of the business, more so than its growth,” states Kaymak.

Owing to the stressed market conditions, Londani has also optimised its production by introducing a secondary washing process for lower-grade coal to make the material viable for the domestic market.

Therefore, Londani has addressed production costs, working with its contractors and service providers to guarantee the sustainability of its operation in a climate where retrenchments are the norm.

Londani is using its diversification strategy to avoid job losses and is succeeding in doing so, with a dynamic, capable management team overseeing its growth path.