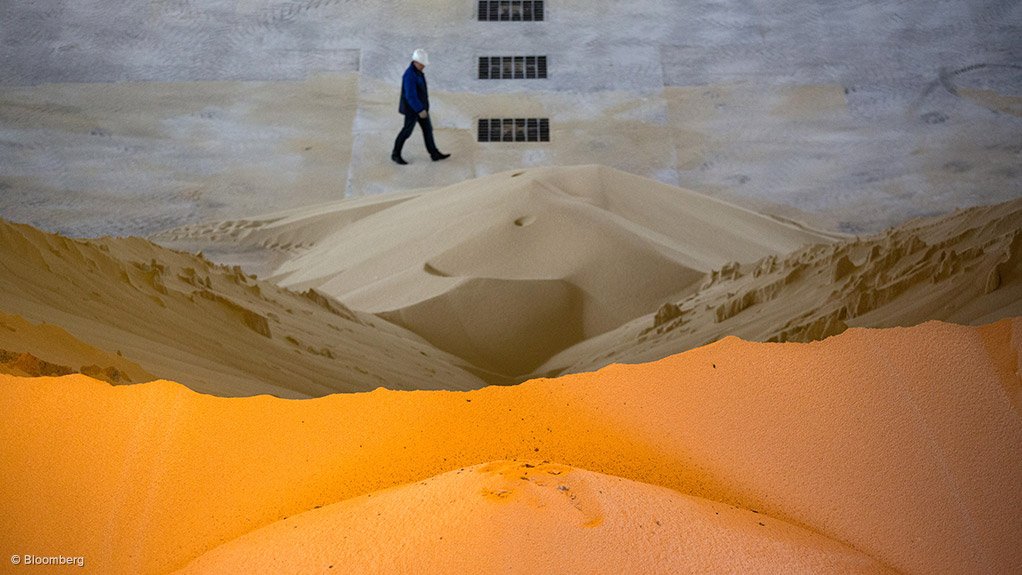 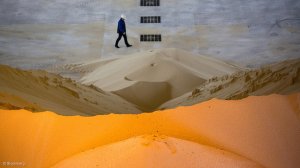 West African State Gabon and North African counterpart Morocco have signed two agreements which establish foundations for the development of an ambitious common policy for the enhancement of each country’s respective natural resources.

The first agreement was intended to consolidate a strategic partnership to develop an industrial fertiliser industry, while the second provided for cooperation with regard to training and information sharing between the respective countries’ mining sectors.

Gabonese Mines Minister Régis Immongault said in a statement that the agreements signed with Morocco were “totally” in line with Gabon’s new policy to improve the management of its natural resources.

“By counting on the existing synergies between our countries, we are planning to both optimise natural resources exploration and extraction and upgrade them by creating a local processing industry,” added Société Equatoriale des Mines (SEM) CEO Fabrice Nzé-Békalé.

State-owned, but privately managed, SEM was established in 2011 to facilitate the management of the Gabonese mining industry in conjunction with the Ministry of Mines.

The bilateral agreement relating to the industrial fertiliser industry would look to develop Morocco and Gabon’s “extensive” phosphate and natural gas resources.

SEM noted that Morocco boasted large phosphates resources, which were exclusively exploited by phosphate processing company the OCP Group, while Gabon had large reserves of natural gas and potential resources in phosphates and potash.

According to a 2010 review by energy group British Petroleum, Gabon had more than 30-billion metres cubed of proved natural gas.

“The government is currently conducting a proactive policy for the exploitation of such reserves through the implementation of a master plan and the creation of a Code of Oil providing investors with a more attractive environment,” SEM stated.

“The development of a petrochemicals industry and the production of electricity are currently the priority markets for the use of such natural gas.”

Gabon and Morocco’s upgrading of such large resources through a joint structure would allow the creation of an integrated industry for the production of fertilisers.

The agreement provided that such a joint venture would be based both in Gabon and Morocco, and that it would be “totally” integrated as it would cover all related beneficiation activities, from mining production to the marketing of fertilisers, including the production of ammonia and phosphoric acid.

The second agreement was signed between SEM and Morocco’s National Office of Hydrocarbons and Mines (ONHYM), which established a scientific and technical partnership between the countries.

Faced with the quick development of mining activity in Gabon, SEM was “concretely” planning to take advantage of the experience and expertise gained by the ONHYM in the mining and oil industries.

The fields of practical cooperation would include training and the sharing of experience, particularly with regard to mining research, exploration techniques, information systems, database organisation, laboratory techniques, investment management and environmental issues.

The parties would also look to the potential joint development of mining exploration projects and cooperation in the fields of governance and mining sector management.