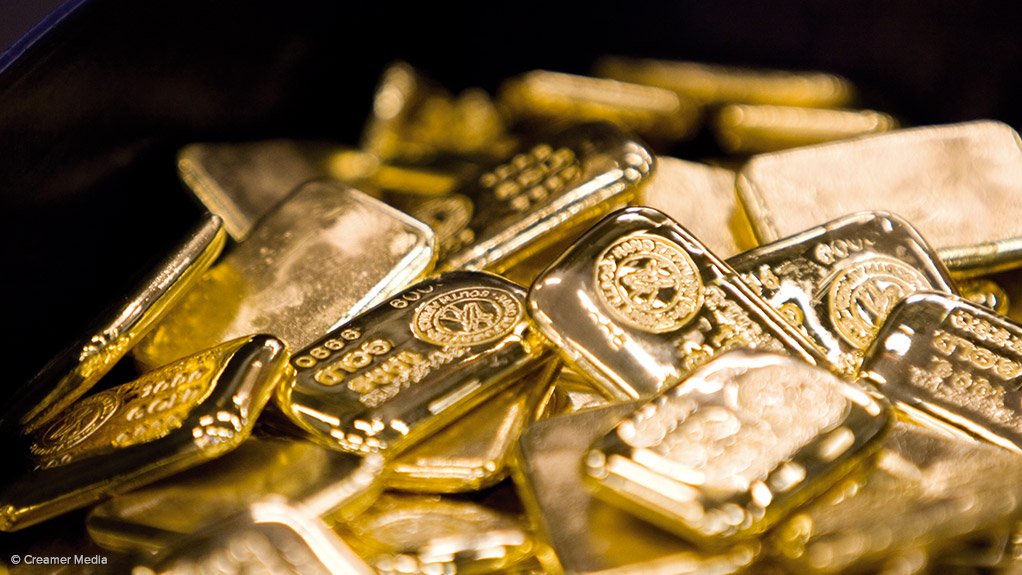 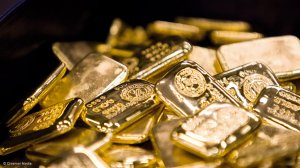 Full transparency is needed in the determination of the gold and platinum prices following the worrying manipulation finding of the UK’s Financial Conduct Authority (FCA) in the case of gold.

To restore credibility, a bright searchlight needs to be kept on both pricing systems, which impact the lives of particularly mineworkers, who risk their lives daily in circumstances that are often dangerous, only to be cheated by the lack of proper oversight by in this case Barclays Bank.

A sufficient number of concerns are arising about the pricing of both metals to warrant full investigations followed by a guarantee of complete openness.

Barclays plc, which controls South Africa’s Absa Bank, has been given what really amounts to a slap-over-the-wrist fine of £26-million for gold-price manipulation at a time when Mining Weekly has also received emails expressing concern about the lack of transparency of the platinum futures markets.

South Africans are being given far too little insight into the determination of the gold-price fix and platinum price futures.

The FCA has found that there were failings at Barclays from 2004 until 2013 and the contention of an emailing platinum watcher is that platinum futures markets have, by and large, taken control of the platinum price, even though the physical volume of platinum involved in futures transactions is negligible.

In the main, the contention is that platinum futures markets simply swop pieces of paper that set the ‘paper’ price at South Africa’s cost of production – the 17-week platinum strike notwithstanding.

The upshot is that mining companies are becoming less profitable, the South African government is losing out on tax, workers are restless and the natural wealth that should accrue to South Africa is instead being transferred from South Africa to London and New York.

Worrying is the lack of South African action at all levels to call for the establishment of an independent inquiry into how and why the mining companies sell this country’s gold and platinum patrimony in such a cloudy way.

Why are we not allowed to see what is going on? Are there conflicts of interest? Are mining company bankers also traders of South Africa’s precious metals?

Now the FCA is trying hard to convince the world of that being the main aberration with only a few other minor ones.
Is Plunkett the fall guy in this age-old off-exchange gold-price fixing system, used to value billions of dollars of derivatives contracts yearly?

Germany’s financial regulator BaFin appears to be the only authority to have launched a formal investigation into the gold market so far, which saw Deutsche Bank quickly resign its seat on the gold-fix panel and run for cover.