Friedland’s Ivanhoe Electric seeks as much as $180m in IPO

Friedland’s Ivanhoe Electric seeks as much as $180m in IPO 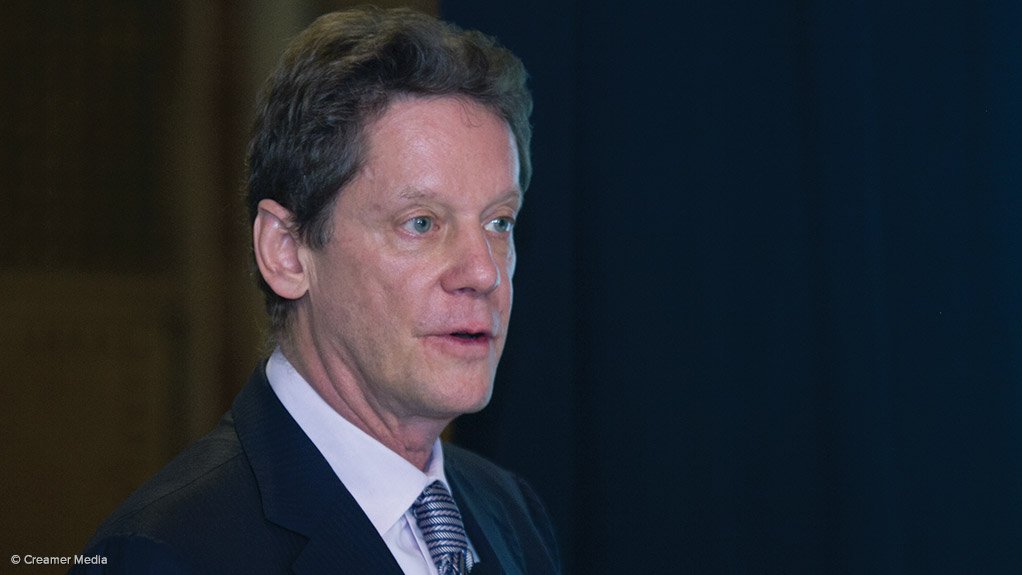 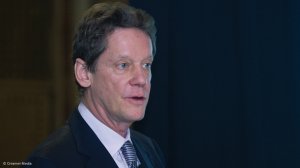 Mining magnate Robert Friedland’s Ivanhoe Electric is seeking to raise as much as $180-million by selling shares in an initial public offering (IPO), tapping investor interest in critical minerals that are key to the global energy transition.

Ivanhoe Electric plans to sell about 14.4-million shares for $11.75 to $12.50 each in the IPO, the company led by Friedland said Friday in a US regulatory filing. The investment banks managing the sale have an option to sell an additional 2.16-million shares, which could lift proceeds to as much as $206.8-million.

The stock is expected to trade on NYSE America and on Canada’s Toronto Stock Exchange, both under the ticker symbol IE.

Ivanhoe Electric has a portfolio of mineral projects, mainly focused on copper and other metals needed for the clean energy transition, that were assembled by Friedland and his team in the past decade, the prospectus said. Friedland, who is the founder of Ivanhoe Mines Ltd., is a well-known figure in mining who made his fortune from a Canadian nickel project and was behind a massive copper-gold discovery in Mongolia that’s now operated by Rio Tinto Group. The Vancouver-based company is focused on developing mines from deposits principally in the US, namely in Arizona, Utah and Montana.

“We believe the United States is significantly underexplored and will yield major new discoveries of these metals,” the filing said. “Our mineral projects focus on copper, gold, silver, nickel, cobalt, vanadium and the platinum group metals.”

Bank of Montreal and Jefferies are leading the IPO with a group of banks that includes JPMorgan Chase & Co., Raymond James Financial, Royal Bank of Canada and Bank of Nova Scotia.