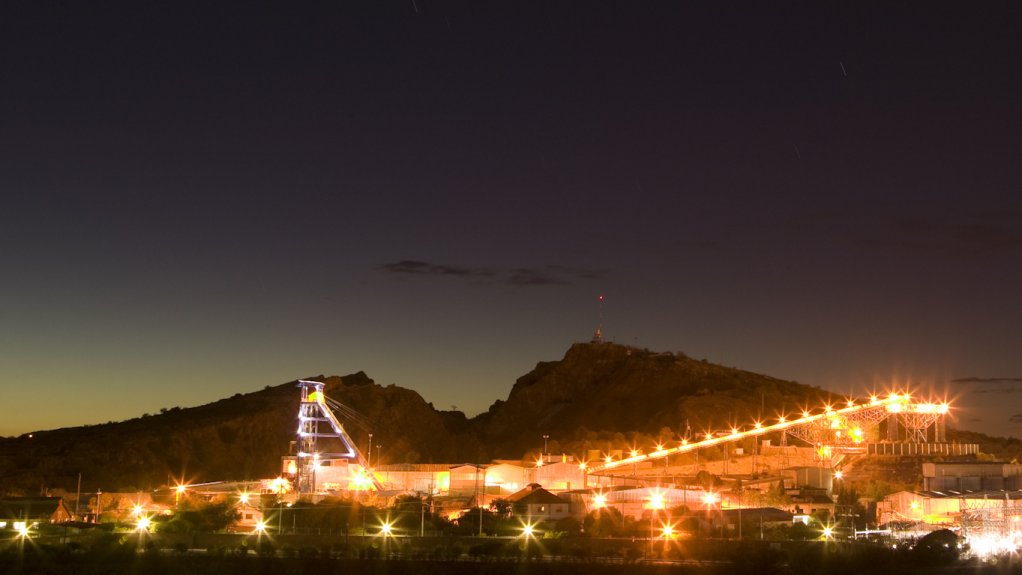 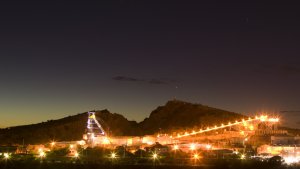 Precious metals miner Fresnillo has reported a sharp increase in profitability during the first half of the year, on the back of higher precious metals prices and its improved production performance.

The London-listed miner, which is the world’s largest producer of silver from ore and Mexico’s biggest gold miner, posted a 445.8% increase in half-year profit to $308.4-million and a 250.8% jump in adjusted earnings to 41.4c a share.

Higher metals prices were the main drivers behind the 37% increase in adjusted revenue to $1.54-billion. The average realised silver price rose by 57.3% to $26.4/oz and the average realised gold price was up 6.7% to $1 676.8/oz in the six months ended June. Lead and zinc prices also rose substantially.

“The combination of improved production performance and higher precious metals prices has seen a sharp increase in profitability during the period. This, in turn, has enabled us to declare a dividend of US$73.0-million to shareholders, while continuing to invest in both our development and exploration projects,” CEO Octavio Alvídrez said on Tuesday.

He also reported that the Juanicipio mine remained on track, with commissioning of the processing plant expected by the end of the year.

"With a proven strategy, high quality assets, talented personnel, a very strong balance sheet and considerable development pipeline, we are well placed to continue generating value for all our stakeholders long into the future,” said Alvídrez.

The miner also stated that it was assessing the potential impact of the implementation of a new law restricting the ability to subcontract labour in Mexico. These measures were not expected to materially impact on second-half production.