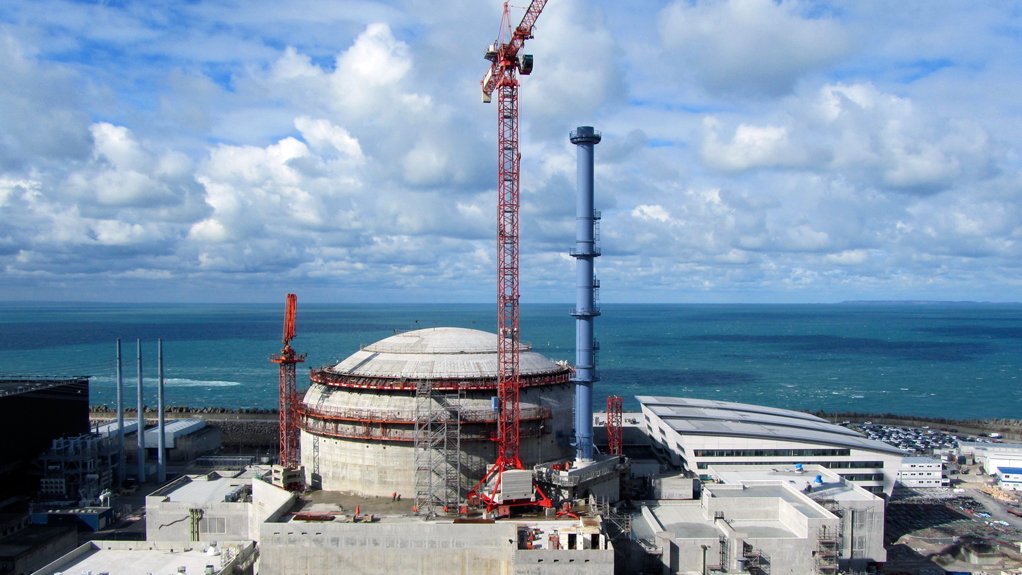 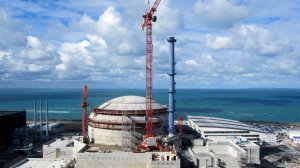 The French nuclear industry, led by electricity utility EDF, is gearing up in earnest to respond to South Africa’s request for proposals (RFP), which could be released before the end of March.

The French President’s special envoy for the France-South Africa Nuclear Partnership, Pascal Colombani, said at the weekend that it was premature to offer precise details of the offer, which itself would be shaped by the contents of the RFP. The document could seek responses from vendors not only for a power plant or plants, but also a new research reactor and possibly even fuel-cycle and fuel-processing components.

However, speaking in Paris, Colombani confirmed that the French team of EDF and Areva would propose a model premised on domestic “ownership and control”, coupled to a package of measures designed to respond to the South African government’s desire for technology and skills transfer.

“Our offer will be based on a partnership that emphasises domestic ownership and empowerment,” Foreign Affairs and International Development Ministry permanent secretary Christian Masset said during a briefing, held at 37 Quai d’Orsay, which houses the Ministry of Foreign Affairs.

Masset added that there was no intention to simply deliver the keys to a “black box”, but rather to enhance the long-term nuclear partnership that had already been developed following South Africa’s investment in the Koeberg power plant in the 1980s.

The associated funding plan would, therefore, comprise both debt and equity components, with South Africa’s State-owned power utility Eskom joined by other local and even foreign equity participants.

There was scope, Colombani argued, to include energy-intensive South African firms as equity partners, with such companies receiving long-term tariff and supply certainty in return for their upfront investment.

“With the equity portion we will be looking at a number of solutions that will most likely include the South African utility, electricity-intensive industries and, most likely, other financial partners,” he outlined, stressing that the French were still at the early stages of identifying potential participants.

The bid could also be flexible enough to include foreign funders, such as the Chinese – China General Nuclear Power had taken a 33.5% stake in the 3 200 MW Hinkley Point C project being pursued by EDF in the UK. It was also possible the EDF itself might be willing to invest in the South African project.

Colombani did not elaborate on the expected cost of the project, nor on the breakdown between debt and equity, but South Africa had indicated that, while it would seek to build up to 9 600 MW of new nuclear capacity, the pace and scale of such a programme would be determined by its affordability.

The debt portion of the project finance, meanwhile, would probably rely heavily on export-credit facilities.

Technologically, the French offer would be based on the EPR design, Areva and EDF’s latest-generation pressurised water reactor (PWR), which can produce 1 650 MW, a marked upscaling on the 900 MW PWRs deployed at Koeberg.

The third-generation reactor would incorporate quadruple redundancy, a double-thick reactor building shell capable of absorbing an aircraft collision, a digital control room and a core catcher, designed to contain and cool any ‘core melt’ that could arise in the event of a reactor meltdown.

Both EDF and Areva admit that the EPR had undergone a “painful” learning curve both at Flamanville, in northwestern France and at Olkiluoto, in Finland. This was due to cost overruns and schedule slippages. However, it points to significant progress since then in China, with the Taishan 1 project having overtaken the Flamanville 3 project with regards to construction milestones, despite having started two years later in 2009.

Localisation, skills development and the development of domestic operating capacity would also be built into the French bid, which itself would be backed by the country’s well-established educational, scientific, engineering, manufacturing and safety systems.

Besides the appointment of Colombani, EDF has appointed Olivier Bard, who previously worked on the Taishan project, as its project director for the South African effort, while Thomas Mieusset had recently been appointed nuclear counselor at the South African embassy in Pretoria. Areva’s efforts, meanwhile, would continue to be led by its South Africa MD, Dr Yves Guenon.

*Terence Creamer visited France as a guest of the French government.