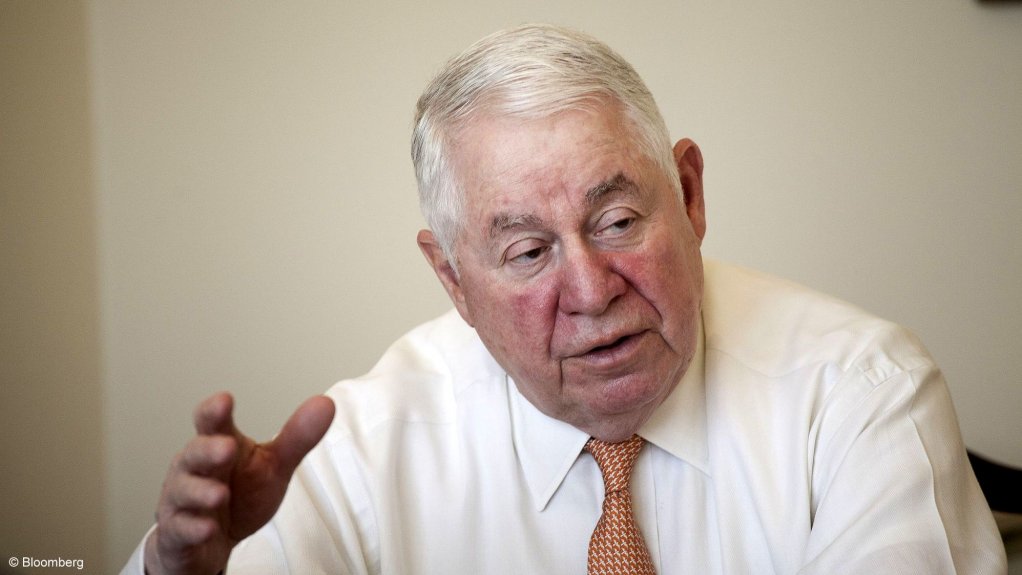 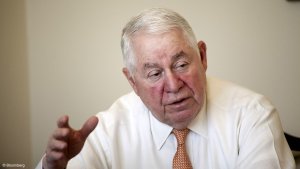 Freeport McMoRan posted a quarterly profit on Tuesday that narrowly beat analysts' estimates on rising production and prices for copper and gold, with executives forecasting continued growth for 2021.

Copper sales and prices have jumped in recent months as parts of the world - China especially - began to recover from the coronavirus pandemic. Copper demand is closely linked to economic health.

At the same time, unprecedented stimulus measures and low interest rates to cushion economies from the impact of the pandemic have benefited prices for gold, which is seen as a hedge against inflation.

Freeport's stock, which has more than doubled in the past six months, was down 6% at $27.24 in midday trading.

Executives said production should continue to rise this year, likely allowing the company to resume its dividend, which was cut last year.

"The fundamental outlook for copper today is better than it was 10 years ago," Freeport CEO Richard Adkerson said on a Tuesday conference call.

Excluding items, Phoenix, Arizona-based Freeport reported a fourth-quarter profit of 39 cents per share, compared with analysts' average estimate of 38c a share, according to IBES data from Refinitiv.

Production of copper in the quarter rose to 864-million pounds, while gold output climbed to 273 000 oz.

In Indonesia, the company's largest area of operations, Adkerson said Freeport is in talks to expand an existing smelter and also contract with a third party to build a new smelter.

Such a plan would amend an agreement Freeport made with Jakarta in 2018 to build a smelter.

Adkerson, 74 and CEO since 2003, said he has no plans to retire and is healthy. "There's great things to come and I want to be here and be part of it," he said.