Freeport-McMoRan in talks over limited operations at Cerro Verde

Freeport-McMoRan in talks over limited operations at Cerro Verde 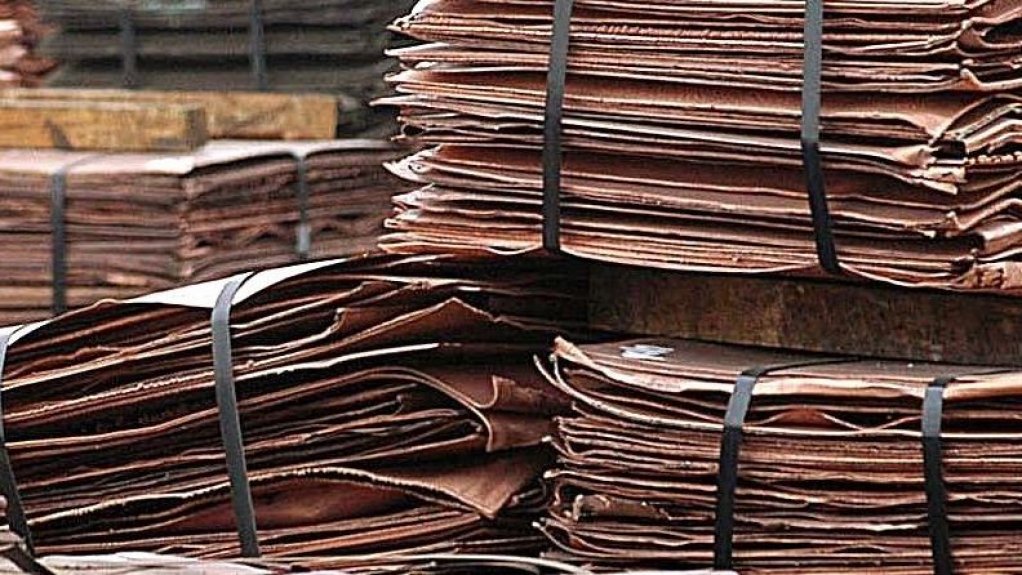 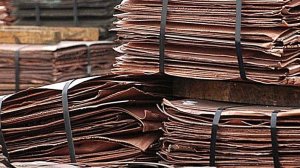 NYSE-listed Freeport-McMoRan said on Thursday that it was in discussions with Peruvian authorities to allow the Cerro Verde mine to conduct limited operations during the country’s extended state of emergency, positioning the mine to return to normal operations when restrictions were lifted.

Peruvian President Martin Vizcarra has ordered an extension of the Covid-19 state of emergency for an additional 13 days until April 12 in a bid to curb the spread of the infection. The initial state of emergency was due to expire on March 30.

On Thursday, Peru had 480 confirmed cases of Covid-19 and its death toll stood at nine, according to information by the World Health Organisation.

Freeport-McMoRan said that the group’s principal focus remained the health and wellbeing of its workers, their families and the community, while maintaining environmental safeguards and protecting the long-term values of Cerro Verde.

The mine, in which the company owns a 53.56% interest, operates one of the world’s largest concentrating facilities near Arequipa. In 2019, Cerro Verde produced one-billion pounds of copper and 29-million pounds of molybdenum.

Cerro Verde transitioned to care-and-maintenance on March 16, along with several other mines and projects owned by major companies, including Newmont’s Yanacocha and Anglo American’s Quellaveco project.

Anglo American said on Friday that its work remained significantly reduced at the Quellaveco site and that only critical areas of the project was continuing.