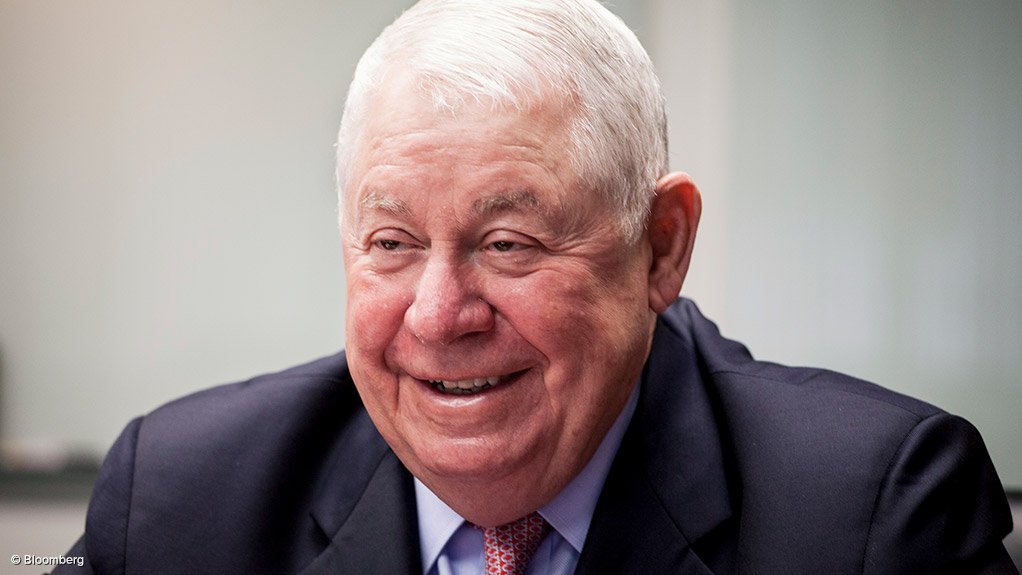 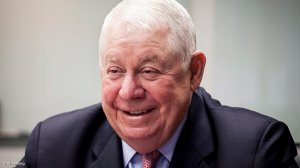 TORONTO – It’s been a rough haul for Freeport-McMoRan, but the future may be looking up.

In the past five years, the world’s largest publicly traded copper miner was forced to sell assets and shares to manage debt as it weathered fall-out from the collapse of the commodity super cycle. It emerged from multiyear talks over its Indonesian mine to secure long-term rights, and hung on as production at the flagship operation tumbled during the switch from open pit to underground mining.

And in the past year, it has been buffeted by global trade winds and hit by crossfire from demonstrations against a competitor in Peru.

When the Phoenix-based company releases fourth-quarter results on Thursday, the market will be more than ready for some good news.

Morgan Stanley’s “bull case” for the stock predicts a 40% rally to $18 a share. While the ramp-up of underground mining at Grasberg, Freeport’s massive Indonesian copper-and-gold asset, remains challenging, the bank believes the miner “is well positioned to deliver on execution,” analyst Carlos De Alba said in a note this week.

The trend to global electrification, fed by the need to provide lower-carbon power for transport and industry, is expected to increase demand for copper, potentially resulting in supply deficits. For those companies poised for production increases, the result will be long-term growth in free cash flow, even if other factors keep prices for the metal subdued, according to Jefferies.

With copper futures at $2.77/lb, Freeport – as well as First Quantum Minerals – are likely to move from negative to double-digit yields over the next five years, Jefferies analyst Chris LaFemina said in note, with Freeport hitting 10% yields from 2022. Even in a bearish scenario in which copper falls to $2, cash flow should be positive for both miners, he said. The companies are Jefferies’ top mining picks.

“Freeport could have a positive quarter, helped by sales deferred from Q3 and continued progress at Grasberg and Lone Star,” Sam Crittenden, an analyst with RBC Capital Markets, said in a note.