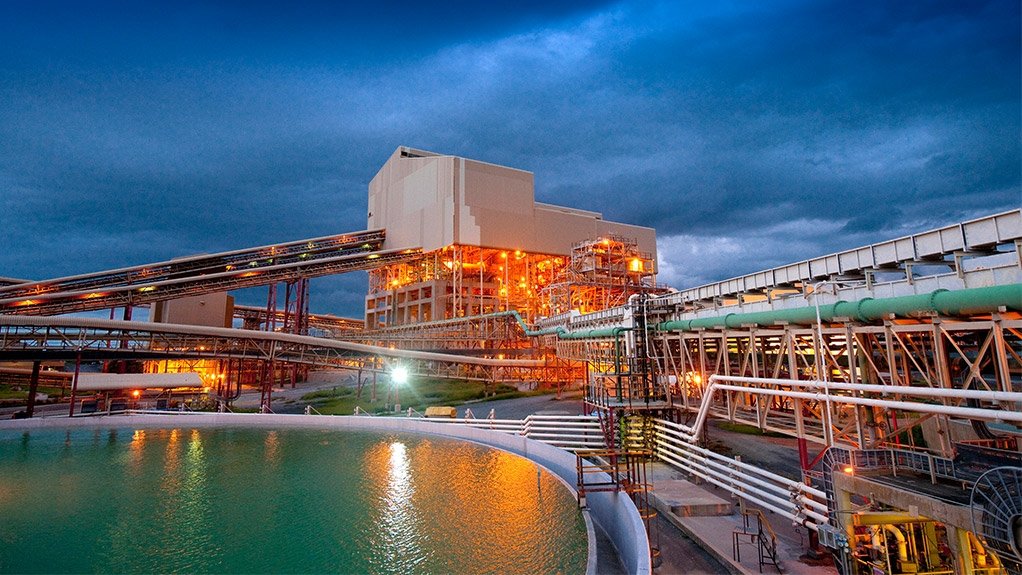 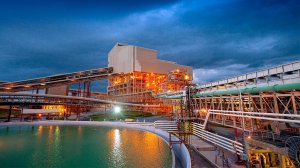 Power and automation technology company ASEA Brown Boveri (ABB) will supply four hoists to South Africa’s largest diamond producer, De Beers, which is investing over $2-billion in converting the Venetia openpit mine, in Limpopo, into an underground operation.

The order includes one double- drum hoist for personnel and materials conveyance, two friction hoists for production and one single drum hoist for service duty at the Venetia diamond mine.

This is the first time that multiple, turnkey, large friction mine hoists have been delivered to the South African mining industry, says ABB.

The company will design, supply, manufacture, install and commission all four of the hoists. This includes hoist mechanicals, motors and electrical drive and control, which are all certified to the highest safety levels, notes ABB.

The installation will start in July 2018 and all four hoists should be operational in April 2020.

Openpit mining at the Venetia mine is due to continue to 2022 and underground mining is expected to extend the site’s operational life into the 2040s, with the potential to deliver an estimated 94-million carats.

To extend the life of the mine, in 2007, De Beers and diversified miner Anglo American decided to construct a new underground mine beneath the openpit.

Murray & Roberts Cementation is sinking, equipping and commissioning the two vertical shafts and is responsible for the development of the first part of the decline from the surface to 900 m below ground. According to De Beers’ website, the tunnel decline from the surface providing access to the underground mine is now more than 1 000 m in length.

The project represents De Beers’ biggest capital investment in South Africa. Since hoisting forms a critical aspect of underground mining, particularly with respect to safety, ABB claims it is best suited for this project because it has a good record in the installation of such complex systems. The ABB group of companies operates in roughly 100 countries and employs about 135 000 people