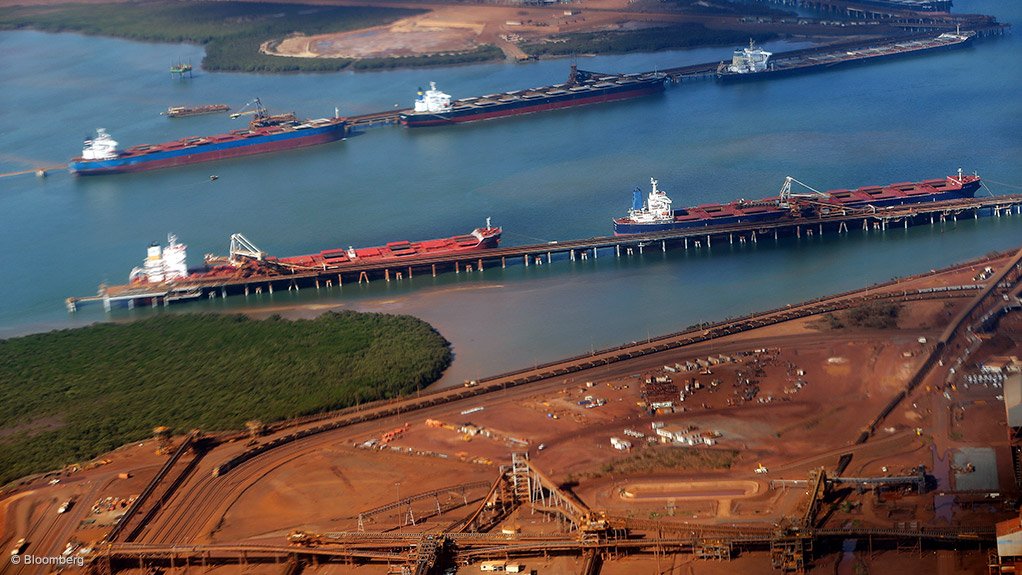 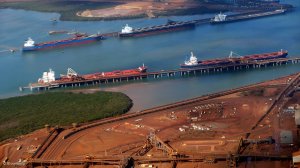 The company, which was established in 2003, shipped its first iron-ore from Port Hedland in 2008, and since then, more than 46 680 trains have been uploaded at Port Hedland, with over 8 110 ships having left the Herb Elliot port.

“From the start, Fortescue’s journey has been to unlock the potential of the Pilbara and build Australia’s economy through the export of iron-ore to the developing world,” founder and chairperson Andrew Forrest said.

“Today, Fortescue is drawing on the talent and expertise of the entire Fortescue family as we build on our capability as a world class resources company, rapidly evolving into a green hydrogen and energy producer to drive the global transition away from fossil fuels.”

CEO Elizabeth Gaines said that since the first shipment in 2008, Fortescue has now exported over 1.5-billion tonnes to its customers in China and other markets.

“We are proud of our significant contribution to the Western Australian and national economies through jobs, investment and the flow of taxes and royalties.

“Fortescue Future Industries is driving the transition to green energy, continuing to power the Australian economy and creating jobs for thousands of Australians,” she added.