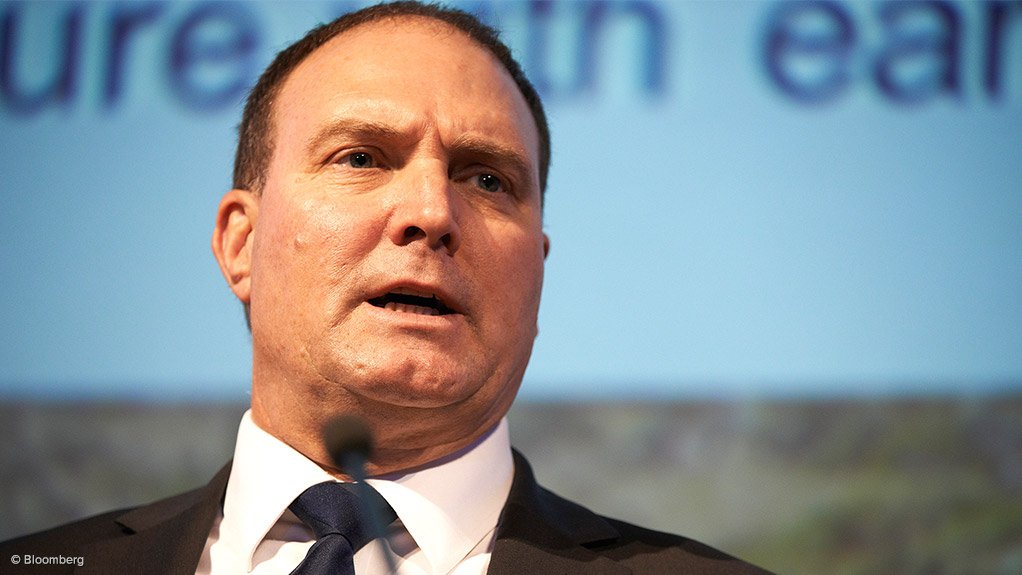 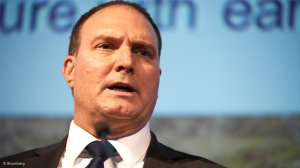 Fortescue, which has four mine sites in the Pilbara, increased net income to $984-million, a 212% improvement on the previous year’s $316-million profit, the company reported on Monday.

The profit result was delivered despite revenue falling by 17% to $7.08-billion, which Fortescue said was the result of a 29% reduction in the average iron-ore price in the year under review. The miner sold its iron-ore at a 12% discount to the average 62% CFR index price of $51.37 a dry metric tonne in 2016.

However, Fortescue managed to offset the weaker iron-ore price by increasing its shipments and by lowering its costs for the tenth consecutive quarter. The company shipped 169.4-million tonnes in the 12-month period and lowered its operating costs by 43% to $15.43 per wet metric tonne (wmt).

The iron-ore company expects to maintain its shipments at between 165-million tonnes and 170-million tonnes in the 2017 financial year, but said that C1 costs could fall to between $12/wmt and $13/wmt. The firm is also targeting higher price realisations of between 85% and 90% of the 62% Platts CFR index.

CEO Nev Power said in the Fortescue annual report that the outlook for 2017 was positive, as urbanisation and industrialisation in China continued to underpin domestic steel demand and regional growth through the One Belt, One Road infrastructure plan.

Fortescue’s exports represent about 18% of China’s iron-ore imports with over 700-million tonnes shipped to Chinese customers to date. Power said that the company continued to grow its presence in other markets, including Japan, South Korea and the emerging economies.

Meanwhile, Fortescue announced a A$0.12 a share dividend, bringing the total 2016 financial year dividends to A$0.15 a share. This represented a payout ratio of 36% of after-tax profit, which is in line with its guidance of 30% to 40%.