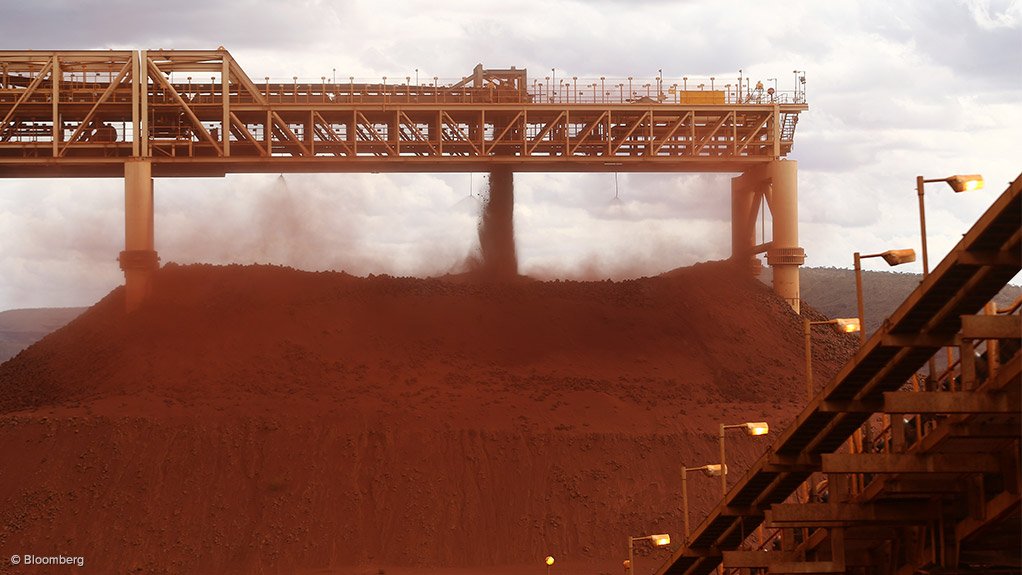 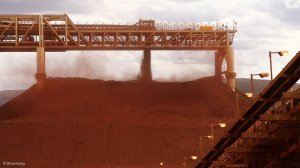 “This was an outstanding performance despite the impact of wet weather, as well as Covid-19 restrictions requiring many of our team members to remain on site for extended periods during Western Australia’s lockdowns. We greatly appreciate the ongoing cooperation of the entire Fortescue family as we continue to manage the impacts of Covid-19.”

“The strength of the operating performance, combined with record average revenue resulted in strong free cashflow generation in the June quarter as demonstrated by the movement from a net debt position at the end of March of $1.0-billion to net cash of $2.7-billion at June 30,” said Gaines.

Record average revenue of $168/dry metric tonne was achieved for the quarter under review, realising 84% of the average Platts 62% CFR Index, and $135/dmt for the full 2021 financial year.

The Iron Bridge technical and commercial assessment was completed in May this year, and resulted in a revised capital estimate of $3.3-billion to $3.5-billion, of which Fortescue’s share would amount to between $2.5-billion and $2.7-billion.

The project will deliver 22-million tonnes a year of high grade 67% iron magnetite concentrate, with first production scheduled by December 2022 and a ramp-up period of 12 to 18 months.

“During the quarter, Fortescue Future Industries made significant progress on a number of decarbonisation projects including the successful combustion of ammonia in a locomotive and testing of battery cell technology to be used on Fortescue haul trucks. This work underpins Fortescue’s industry leading target to achieve carbon neutrality by 2030,” Gaines said on Thursday.

“Building on a second consecutive year of record performance, our guidance for 2022 reflects our ongoing commitment to optimising returns from our integrated operations and marketing strategy, with shipments in the range of 180-million to 185-million tonnes.

Together with our focus on investing in growth through the Iron Bridge magnetite project and Fortescue Future Industries, we will continue to deliver strong results to ensure all our stakeholders benefit from Fortescue’s success,” she added.