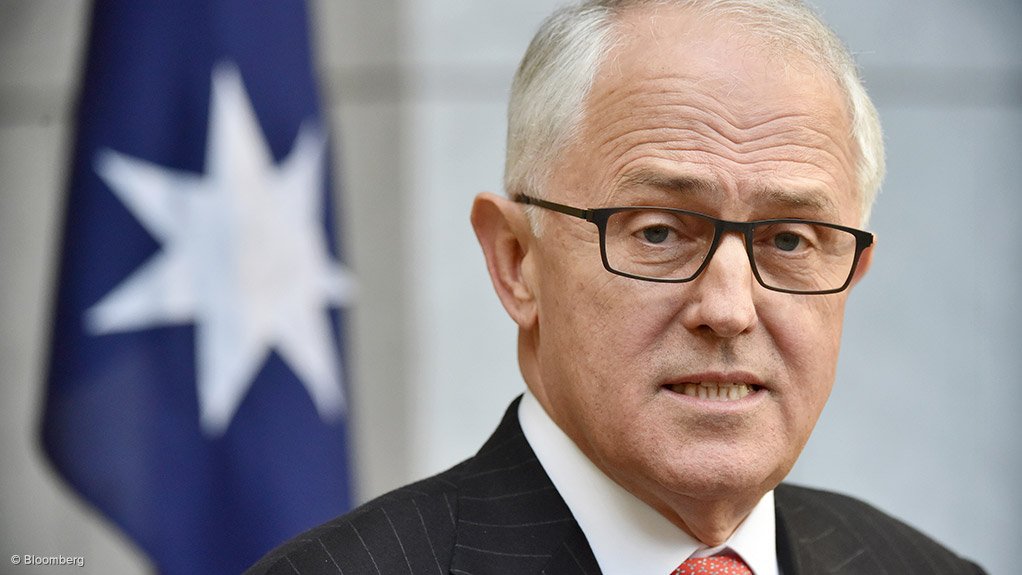 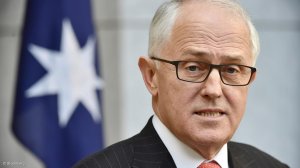 Turnbull, who served as prime minister from 2015 to 2018, will head Fortescue Future Industries (FFI)'s Australian subsidiary starting this month, Fortescue said in a statement.

FFI was launched with much fanfare late last year by Andrew Forrest, Fortescue's founder and majority shareholder, who outlined ambitious plans to build a renewable energy business that could compete with oil giants to provide low-cost green energy globally.

Forrest is also Australia's second-richest person, with personal wealth that rose by A$1.65-billion ($1.31-billion) in the half-year to December 2020, according to Fortescue's results last week.

The addition of Turnbull, as well as former Australian diplomat and intelligence official Nick Warner, will offer diplomatic expertise to a company that spans continents but which has provided little detail about its planned projects and funding.

FFI's initial target was to have 235 gigawatts (GW) of installed energy capacity, Forrest said in November, without providing a timeline.

It has signed preliminary deals, such as in Papua New Guinea and Africa, and a team of executives is looking for other partners, Forrest also said at the time.