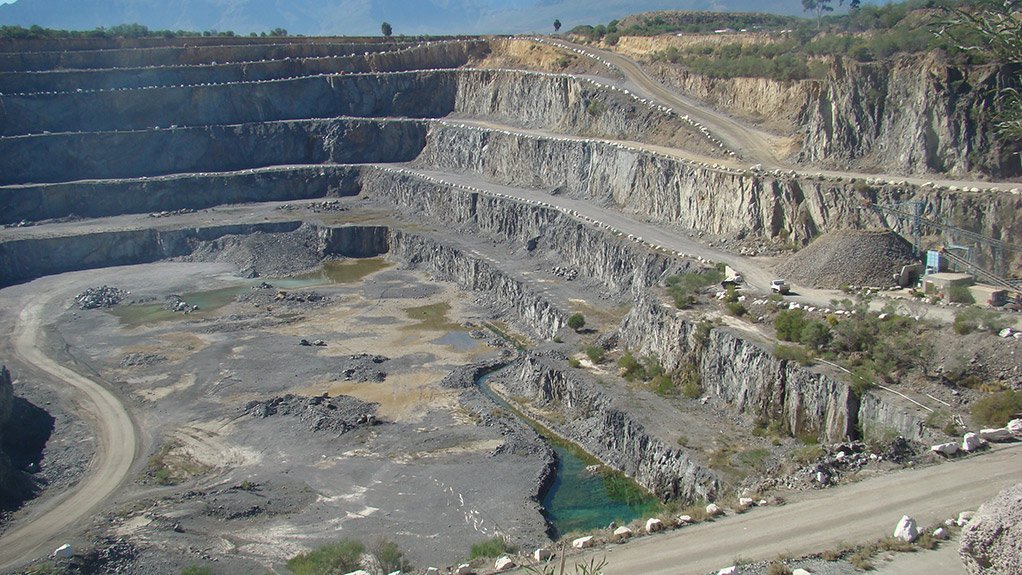 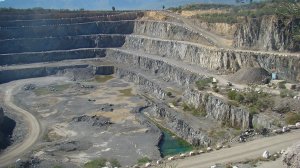 The focus of the 2014 Mining Lekgotla should be on not only precious metals and other major miners but also the sand and aggregate miners, says Aggregate and Sand Producers Association of South Africa (Aspasa) director Nico Pienaar.

Aspasa, a Chamber of Mines member, attended the lekgotla last year and will attend again this year to participate in discussions about growth and transformation, infrastructure constraints, innovation, productivity and cost competitive-ness, sustainable development in mining and improving the country’s regulatory framework.

“While South Africa’s gold, platinum, diamond and coal mining sectors form a significant part of the mining industry, attention should also be paid to nonprecious metals and surface miners, as this industry forms a significant portion of the mining sector,” Pienaar says, noting that, after coal, sand and aggregate miners are South Africa’s biggest producers in terms of tonnage and volume.

Aspasa hopes to highlight the issues that sand and aggregate producers face at the lekgotla, which will run from August 13 to 14 at Gallagher Estate, in Midrand.

Crucial Player Pienaar says, although the sand and aggregate mining industry is often overlooked, this sector is still regarded as part of the overall mining industry, according to the Mineral and Petroleum Resources Development Act of 2002. He adds that all laws that apply to the large mines also apply to this industry. “Still, aggregate and sand producers in South Africa have never been regarded by the rest of the industry or government as crucial players in the development of our country, but we are, [and] it is a crucial industry,” he emphasises.

Pienaar cites the sand and aggregate prod-ucers’ contribution to the country’s economic development and growth, and its role in providing the materials for infrastructure devel- opment and construction, such as roads, dams, power stations, as well as the soccer stadiums for the 2010 FIFA World Cup.

He adds that, as these miners do not export their sand, stone, aggregate, lime and gravel, the industry can also ensure local develop- ment. “Infrastructure should also be a key topic of discussion at the Mining Lekgotla.”

Industry Challenges Pienaar adds that South Africa’s sand and aggregate miners have to contend with illegal mining, which is “. . . a major issue in our industry that is increasing and worsening”.

Pienaar tells Mining Weekly that all mining sectors have a role to play to prevent illegal mining and quarrying operations, adding that, if illegal operations were stopped, the industry would “be in a better position to ensure that sustainable practices are upheld, not only in terms of the economic development of the industry but also in ensuring that the environment is protected for future generations”.

Pienaar adds that, owing to the aggregate sector’s proximity to towns and developing areas, it needs to have a keen awareness of environmental legislation.

He further sees as a problem the legislative impacts on smaller aggregate operations, which are not as financially strong as most of the precious metals miners, as the value of aggregate minerals is significantly lower.

“If funding for mining infrastructure does not come from government, then our industry suffers. Therefore, we need more funding for this sector. This is a key topic which Aspasa would like to discuss at the lekgotla with the rest of the mining industry, advocating that, for the mining and the aggregate sector to grow South Africa, the industry needs more infrastructure development.”

Pienaar further highlights that it is difficult to quantify the aggregate industry’s overall contribution to the economy, as the various mining areas are scattered across South Africa and, most notably, the industry keeps no official records or statistics about the volumes of mate- rial produced or the number of staff employed, as such records were declared uncompetitive by the Competition Commission about two years ago. He adds that the Department of Mineral Resources (DMR) has not been very successful in keeping proper records for this part of the industry, which has become a big problem for the industry.

Pienaar maintains that it is, therefore, crucial for the DMR and Statistics South Africa to find a formula to record all industry figures to quantify the significance and size of the aggregates industry.

“Currently, the lack of statistics impacts negatively on the industry and needs to be highlighted at the lekgotla,” he asserts, explaining that these operations need to submit their statistics to the DMR to ensure that the correct mineral royalty amounts are paid to the State and to avoid State royalty losses as a result of incorrect mined mineral amounts and statistics.

“It’s crucial for us as an industry and for the State to know how much is mined by the aggregate and sand mining industry,” Pienaar concludes.