'Flat is the new growth' for gold majors – Goldcorp CEO 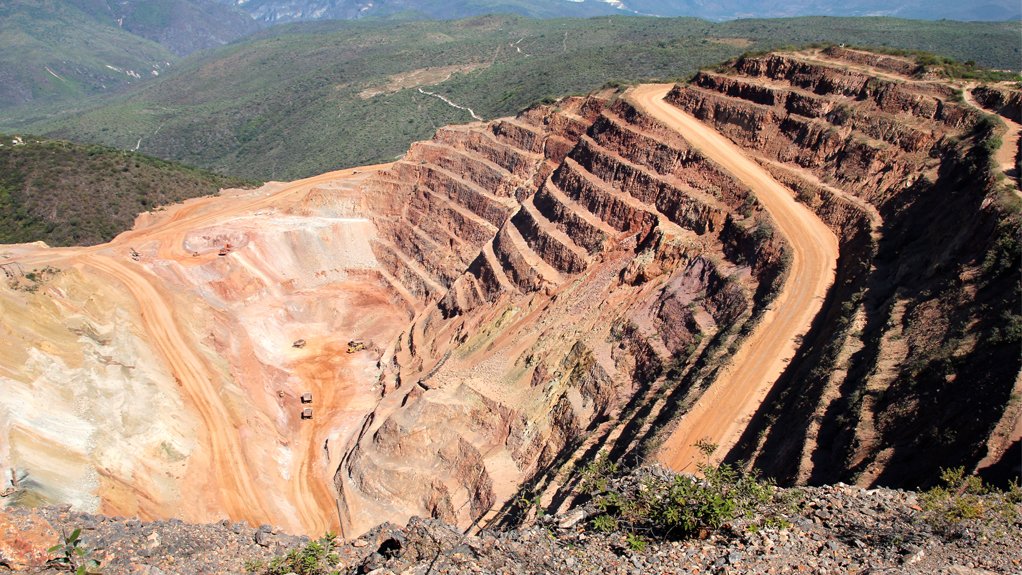 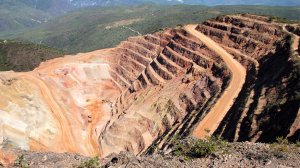 TORONTO (miningweekly.com) – Flat might be the 'new normal' in terms of growth for the world's top gold producers, with large-cap miners’ gold reserves having declined by 13% over the last three years to about 480-million ounces of gold and production set to decline by 8% to about 27.5-million ounces by 2018.

“This seems to bear out the thesis that we’ve reached peak mine supply. Flat is the new growth in our sector and having a flat growth profile with potential upside organically puts us in an excellent competitive position compared with our peers,” said incoming president and CEO David Garofalo at a media roundtable during the recent Prospectors and Developers Association of Canada convention.

Goldcorp, the world's biggest gold producer by market value, would increasingly have to look for large-scale assets outside of the Americas as these were becoming increasingly harder to find, said Garofalo, who would become Goldcorp CEO after the company's annual meeting in April.

He noted that the company regularly surveyed the market space for mergers and acquisitions opportunities, stressing that, in his view, the company already owned the best opportunities. “We need five-million-ounce deposits to perpetuate our business and ones that are shovel-ready are few and far between, at least in the jurisdictions we’re interested in,” he advised.

LEVERAGING RETURNS
“I’m very, very pleased with the company I inherited. It’s a rock-solid three-million-ounce producer with low cash costs and low political risk jurisdiction, with the best balance sheet in the space. What surprised me was how robust the pipeline of projects was,” he said.

Garofalo explained that the company had eight opportunities to optimise existing operations, which required lowered capital intensities when it leveraged the existing infrastructure and people. “Because you can do that, capital intensity tends to be lower, the lead times tend to be shorter and the rate of return proposition is quite robust as well.”

He stressed that the company’s strong balance sheet with significant cash generation enabled it to finance those projects internally, while it continued to deleverage the balance sheet. The company already had relatively low leverage levels – the lowest of the seniors – which, combined with its strong balance sheet did not require it to go to market to fund its growth.

These factor dovetailed to allow the company the opportunity to compound returns by harvesting and generating returns from the significant buildup Goldcorp had undertaken in the past number of years.

Garofalo explained that, while the company was mainly focusing internally for growth, it was cultivating the next generation of large-scale gold projects by placing seed capital with multiple gold juniors – a strategy he also pursued during his time at HudBay Minerals and Agnico Eagle.

“[We are] diversifying our grassroots exploration risk by proxy through existing junior vehicles and make a portfolio push towards what is the highest-risk part of the value creation equation and then, when they’ve sufficiently derisked the projects, we marry them with our strong balance sheet, mine construction and operating experience and expertise.

EXPECTATIONS RESET
Meanwhile, the company had to reset investor expectations recently. In its full-year results announcement, Goldcorp guided for a lower yearly output of between 2.8-million ounces and 3.1-million ounces from 2016 to 2018, down from about 3.5-million ounces in 2015.

This was driven by production declines at older mines such as Peñasquito, in Mexico – which will fall to 550 000 oz this year, from 880 000 oz in 2015 due to lower ore grades – folding and recovery issues at the new Éléonore mine, in Canada, and deferred construction of its Cochenour mine, in Canada’s Red Lake district.

Also impacting on the production outlook was the more-complex-than-expected geology of the Cochenour project, which Goldcorp acquired through Gold Eagle nine years ago with the expectation that there would be a five-million-ounce deposit there, which was extrapolated through limited drilling. The ore rotation was found to be different than expected and required additional work.

“We don’t think Cochenour is a lost cause, it just requires more work. We will ultimately be producing gold there, but right now we don’t have sufficient line of sight into the resource to undertake an engineered block model. So we had to take a step back and reboot.

“We’ve invested significant capital in the infrastructure for production – it’s all already in place. So the capital intensity going forward would be considerably lower from this point on. Right now we need time to define the economics, define the deposit and make that investment case to get that back into the production portfolio,” he said.

While it did not sound like a significant component of the deposit, that part contained about 40% of the gold reserves.

“We took a bit of a haircut on our production guidance after building-in our actual real-time dilution into the mine plan going forward. We have a plan to bring that dilution back down to our original reserve model but, until we do, we don’t want to assume that in our reserve statement going forward,” he said.

Meanwhile, at Los Filos, in Mexico, Goldcorp ended up having to reclassify a significant volume of reserves back to resources, which was a function of the significantly lower gold price at $1 100/oz and a result of geologic challenges. Garofalo explained that the strip ratio had doubled to the expected ratios. “Those ounces aren’t lost, but will provide leverage at a higher gold price,” he said.

The agency cited poor profitability and coverage, production declines, execution challenges at several mines and the recently announced senior management changes as the basis for its action.