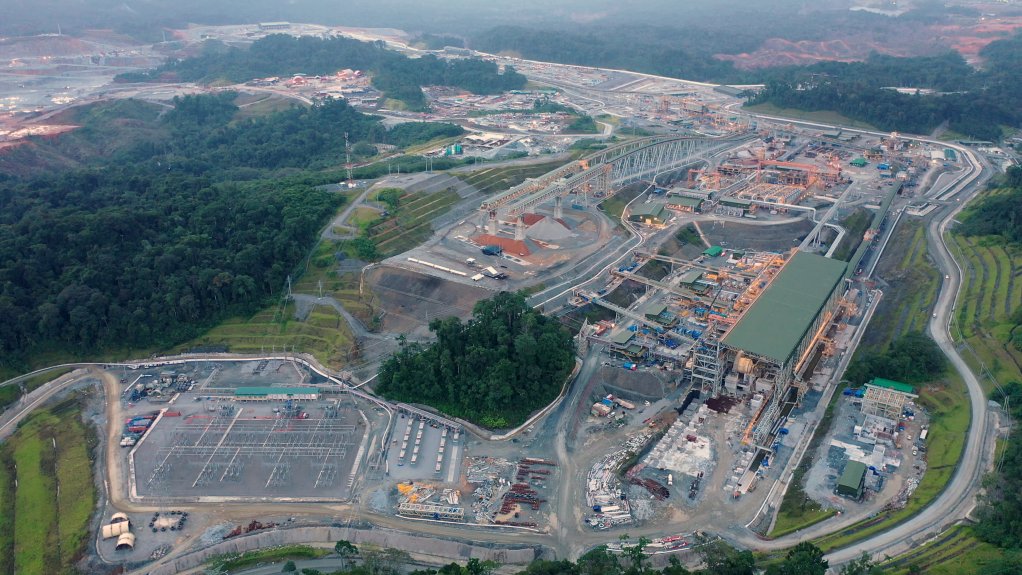 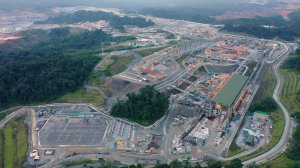 Copper and gold miner First Quantum has increased its capital expenditure (capex) guidance for the next three years, reflecting inflationary and logistical pressures on existing projects and the inclusion of new projects.

The capex guidance for 2022 jumped to $1.25-billion, about 30% more than the guidance that the Canada-based metals miner provided a year earlier. Capex for 2023 is also higher than previously guided at $1.25-billion and in 2024, $1.38-billion in capex has been guided.

“The company has been experiencing cost increases and delays on most current capital project works associated with shipping, steel price, fuel costs and labour with the latter often an impact of Covid-19,” it said in a preliminary full-year production announcement on Tuesday.

Of the total three-year capex guidance, $1.48-billion has been earmarked for project capital over the next three years, with the Kansanshi S3 project, in Zambia, accounting for about half of the guidance.

The still-to-be-approved extension of Kansanshi would almost double throughput capacity at the mine. First Quantum’s three-year guidance has allocated $700-million in capex for the project, with the majority to be spent in 2023 and 2024, the company noted.

The total Kansanshi S3 development capex over the full life of the project will be about $900-million. The S3 project will bring forward prestrip mining activities at the Southeast Dome pit, which will add a further $350-million over five years to 2026.

For the first time, First Quantum also included $60-million in its capex guidance for the development of the Enterprise nickel project, in Zambia. The development of the project, which is located 12 km from Sentinel, is still subject to board approval. First Quantum has pencilled in first production for 2023 and also included it in its three-year production guidance.

Other projects included in the guidance for the first time are the Guelb Moghrein cutback 4 in 2022, which extends the mine life by two years, and upgrades to accommodation and camp facilities at Cobre Panama over the three years.

The all-time-high 2021 performance was driven by record production at Cobre Panama. The mine produced 331 000 t of copper in the full year, 125 000 t more than in 2020, despite facing Covid-19 preventative restrictions for three quarters of the year.

Production at Sentinel and Kansanshi, however, dropped when compared with 2020, with the mines delivering 233 000 t and 202 000 t, respectively.

Other sites achieved consolidated copper production of 50 000 t for the full year, a 51 000 t reduction from 2020, resulting from the cessation of openpit mining at Las Cruces and Guelb Moghrein in late 2020 and early 2021, respectively. Las Cruces is now reprocessing high-grade tailings while Guelb Moghrein is processing stockpiled ore until cutback ore is available, which is expected in 2023.

FINANCIAL POLICY
Meanwhile, First Quantum announced a new debt-reduction target, noting that the previously announced $2-billion target would be met in the first half of this year. The miner would now target a further reduction of $1-billion in the short to medium term.

First Quantum also adopted a dividend policy, which would comprise of a performance dividend so that 15% of available cash flows generated after planned capital spending and distributions to non-controlling interests were allocated to shareholder returns.

The minimum yearly based dividend is expected to be C$0.10 a share, comprising of biannual dividends of C$0.05 a share.

“We remain committed to reducing our debt levels, whilst at the same time cautiously increasing capital returns to reflect the robust financial outlook,” said chairperson and CEO Philip Pascall.