First flameproof skid steer for underground use supplied to Matla

First flameproof skid steer for underground use supplied to Matla 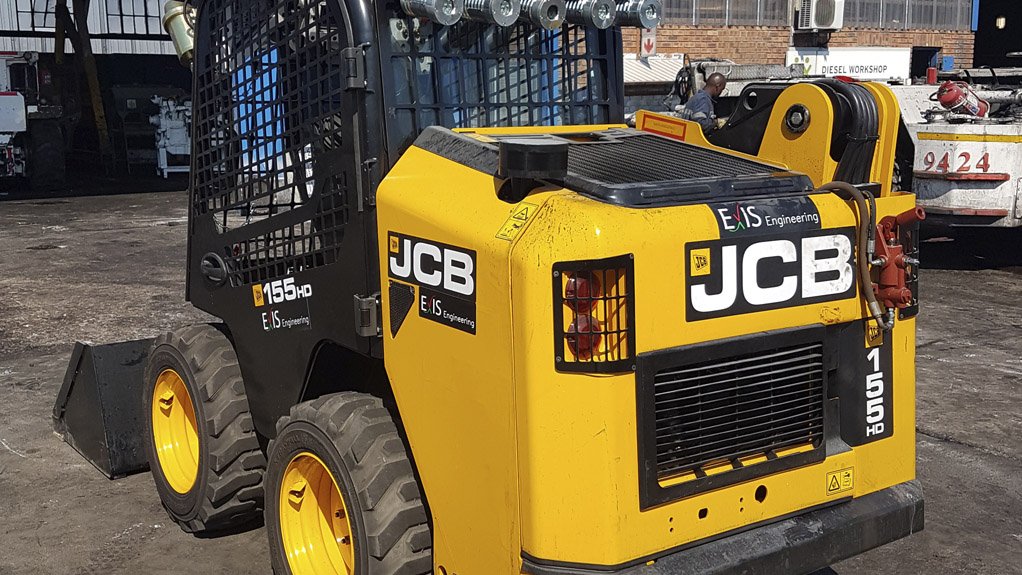 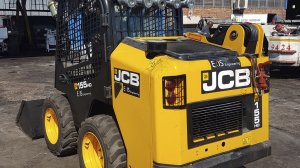 The first flameproof skid steer, the JCB 155, developed by explosion protection and industrial equipment provider Exis Engineering, together with equipment manufacturer JCB, has been supplied to mining company Exxaro’s Matla coal mine, in Mpumalanga.

Exis, along with JCB, identified a need in the market for this type of underground equipment and found a way to provide a safe and compact system. “The JCB skid steer is the safest skid steer on the market today and, with our enhancements, the JCB 155 is the first in the world capable of safely operating in hazardous underground environments,” enthuses Exis Engineering design manager Stephen Ginley.

He explains that the skid steer design involves applying several explosion prevention techniques to a standard JCB skid steer. As a result, the equipment, the first of which was delivered to Matla in April, can be deployed where the risk of explosion is high, such as in hazardous underground mining locations where spillage clean-ups involve conveyor belts carrying material that produces fine explosive dust particles.

Explosion prevention factors involve the installation of improved flameproof and intrinsically safe systems on the equipment. The new compact scrubber system for the engine is, moreover, completely enclosed within the existing engine compartment. The new locally designed and manufactured flameproof electrohydraulic manifold allows for the safe movement of the boom and tilt action.

The new flameproof engine conversion, Ginley says, enabled Exis to make the JCB 155 more compact and keep the flameproof equipment within the existing engine bay, without having to extend the overall length of the vehicle. This allowed for maintaining the same centre of gravity as the original JCB design, he adds.

Ginley highlights that, with its boom design enabling the operator to enter the cab through the side door, the JCB skid steer increases operator visibility by 60%, compared with other competitor skid steers, which require the operator to enter and exit the cab over the boom and the payload. Exis also incorporated a secondary means of escape on the JCB 155 by designing a front escape window with a guard screen that can quickly be ejected in an emergency.

New interlocks for operator safety, an emergency stop function and a parachute mode for safe parking were further included and, if required, the JCB 155 can be supplied with a proximity detection system (PDS) to avoid accidents with pedestrians and other mining equipment. The PDS can be easily integrated with the skid steer’s control systems.

Exis has received further interest from other large mining houses operating in South Africa, particularly in the design’s safety offering and compactness. The company is manufacturing its second unit and Ginley stresses that, with an array of possible attachments – including buckets, grapples, pallet forks, sweepers, scrappers and four-in-one bucket trenchers – the equipment’s range of mining materials handling applications can be expanded according to customer needs.

With safety in mind, the company has further introduced the E-Stop – an Exis-designed hydraulic- assisted braking system with a safety override that can be linked to any PDS and a boom-and-drive lock-out system.