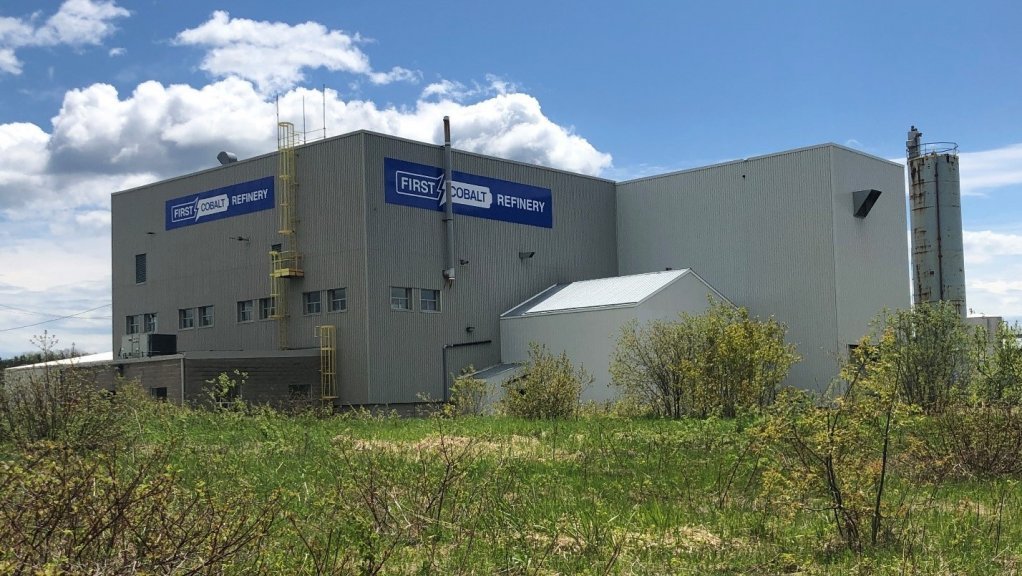 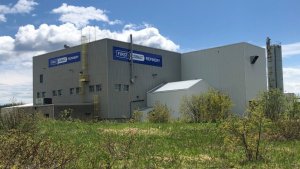 Battery materials company First Cobalt has secured a $45-million debt and brokered equity financing package for the construction of its refinery in Ontario, it announced on Monday.

"This is one of our most important catalysts for the year, as this financing will allow us to advance construction of our Canadian battery material refinery," said president and CEO Trent Mell.

"Every director and officer is participating in the financing, underlining our confidence in our business strategy and strengthening our alignment with shareholders.”

The financing consists of an offering of $37.5-million principal amount of 6.95% senior secured convertible notes due December 1, 2026, led by Cantor Fitzgerald & Co, and an overnight-marketed public offering of common shares, led by BMO Capital Markets, for gross proceeds of C$9.5-million.

The proceeds of the finance would be used for capital expenditure associated with the expansion and recommissioning of the refinery, including buildings, equipment, infrastructure, and other direct costs, as well as engineering and project management costs.

"Our vision is to be the most sustainable producer of battery materials, starting with North America's only domestic supply of battery grade cobalt. Longer term, we are pursuing the creation of a Battery Park around our refinery, which would include battery recycling, nickel sulphate production and lithium-ion battery precursor manufacturing. We intend to capitalise on this first-mover advantage and leverage our position as an ultra-low carbon operation,” said Mell.

The refinery, which will be North America’s only cobalt sulphate refinery, will be commissioned in 2022.