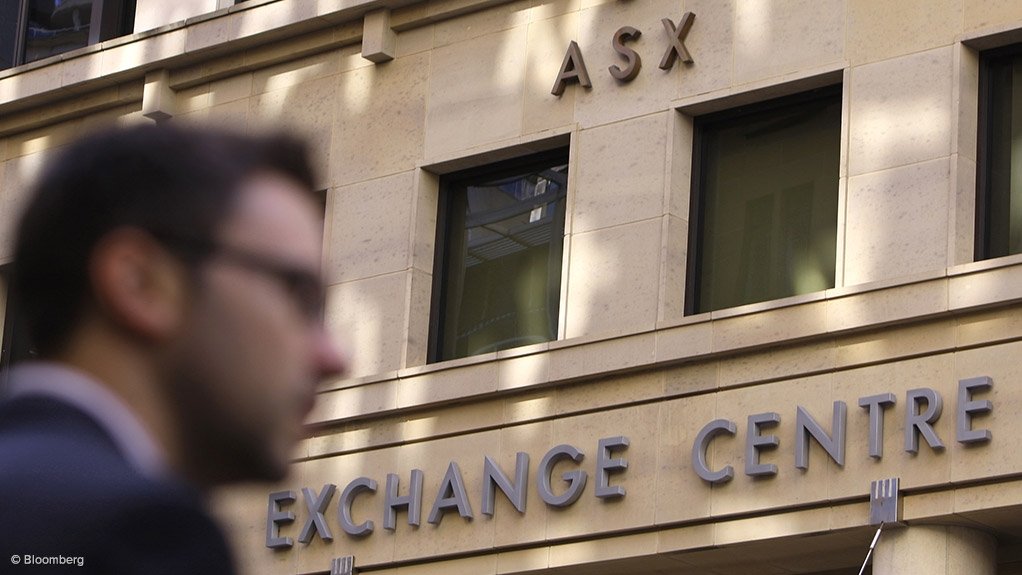 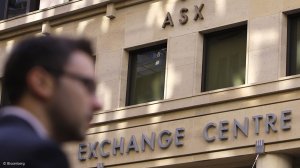 PERTH (miningweekly.com) – ASX-listed Firefinch on Tuesday announced plans to demerge its Goulamina lithium project, in Mali, into a separate lithium-focused company which would list on the Australian bourse.

Firefinch told shareholders that a strategic review had found that the Goulamina project was materially undervalued in the Firefinch share price, and would require a distinct, separate focus to release the value of the project.

The company noted that the creation of a new lithium-focused company in a strong lithium market was the optimal way to realise value for shareholders.

“The Goulamina lithium project and the Morila gold mine are both high quality assets. Given the remarkable opportunity of two world-class projects, Firefinch’s board believes that demerging the Goulamina lithium project into a separate entity is the best way to realise material value for shareholders,” said executive chairperson Dr Alistair Cowden.

“Firefinch now offers a unique investment proposition - with this restructure, shareholders will own shares in each of a high growth gold and lithium company.”

Cowden said that the separation of the asset would permit each project vehicle to appropriately resource and focus on its project, while progressing organic and other value accretive growth opportunities in their respective sectors.

The demerger would also allow Firefinch shareholders to better share in the uplift expected from the lithium and electric vehicle thematic by attracting shareholders seeking this exposure, while also providing investors with a unique investment proposition, diversification across investment assets, mitigation of commodity risk and a greater investment choice.

Firefinch shareholders are expected to receive a pro-rata allocation of shares in the new lithium company, and a dedicated senior executive and board would be recruited to provide a clear focus on delivering shareholder value through the demerged lithium company, securing the financial and industrial support to deliver the hard rock lithium project.

The new lithium vehicle would enter into services agreements with Firefinch, allowing it to benefit from Firefinch’s proven operating capacity in Mali, and to share corporate resources.

A 2020 definitive feasibility study into the Goulamina project estimated that it would require a capital investment of $194-milion, and based on a mineral resource of 108.5-million tonnes, grading 1.45% lithium oxide, the project would produce an average of 436 000 t/y of spodumene concentrate over a mine life of 23 years.

There was also potential to increase the size of the openpit mineral resource and reserve through infill and extension drilling, Mali Lithium told shareholders.