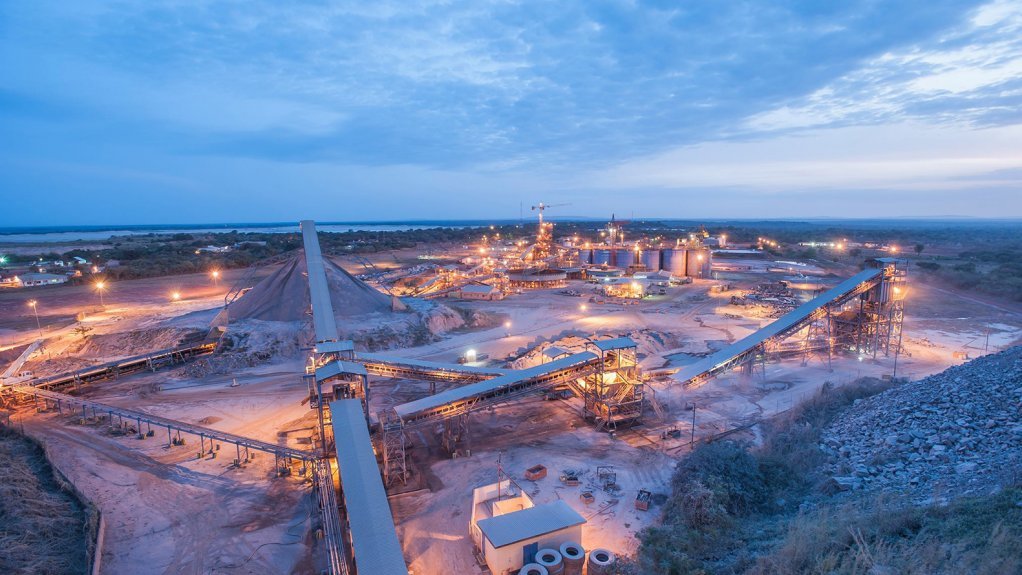 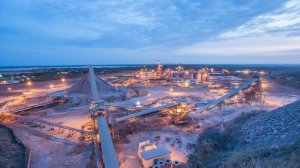 Australia-based Firefinch on Monday outlined a ‘forward plan’ for the Morila gold mine, in Mali, after the company withdrew its full-year guidance, owing to a slower-than-planned ramp-up that resulted in the full-year guidance being withdrawn.

Firefinch attributed the underperformance to the guidance to poor equipment availability, which had been exacerbated by the delayed delivery of additional mining equipment. The delay was a result of the Economic Community of West African States (Ecowas) sanctions imposed on Mali, restricting the movement of goods.

Ecowas imposed stiff sanctions on Mali in January, after the military government said it would not organise democratic elections the following month as initially planned. These sanctions had been lifted on Sunday, after the military rulers proposed a 24-month transition to democracy and published a new electoral law.

The board acted to address this with management changes, cost cutting, a pivot in the mining strategy and the acceleration of a new mine plan to inform the way ahead. MD Michael Anderson left last week and Andrew Taplin was appointed acting CEO. Two recently appointed board members also resigned.

“I want to make it clear that the orebody has not underperformed, rather production has not ramped up as fast and as cost effectively as planned. Morila is a world-class gold deposit with extensive operational infrastructure and which has produced over 7.5-million ounces of gold and has a current resource of 2.5-million ounces,” said Cowden.

A new mine plan is being designed to target 8 000 oz to 9 000 oz a month in the short term and to move the operation to positive operating cashflow. Firefinch has also put on hold capital projects and is implementing a cost-saving plan. A new regime of financial and operational controls has been instigated to ensure cost and commitment control, the company stated.

Firefinch explained that Morila experienced significant cost pressures in the quarter, owing to a material increase in diesel prices, the cost of explosives and other consumables. The weakness in the Australian/US dollar exchange rate also impacted on the Australian-dominated funding provided to Morila.

At the request of Mali, Firefinch and other local miners suspended the offset of royalties and certain taxes against its value-added tax (VAT) credit claims during the quarter to assist the government with meeting the challenges of the Ecowas sanctions. Firefinch said on Monday that it had resumed offsetting certain payments against its tax credit. Morila has about $25-million in VAT credits available to offset future royalty and certain tax payments as they are incurred.

New mining equipment is also now arriving at site and the company has been advised that more equipment is en route. A material improvement in mining productivity is expected to follow and material movements have already improved since the mining fleet at the Morila Super Pit was expanded.

A new life-of-mine plan will be announced, with production schedules and a mining strategy.